How daylight saving time affects health, and why Turkey was right to abandon it 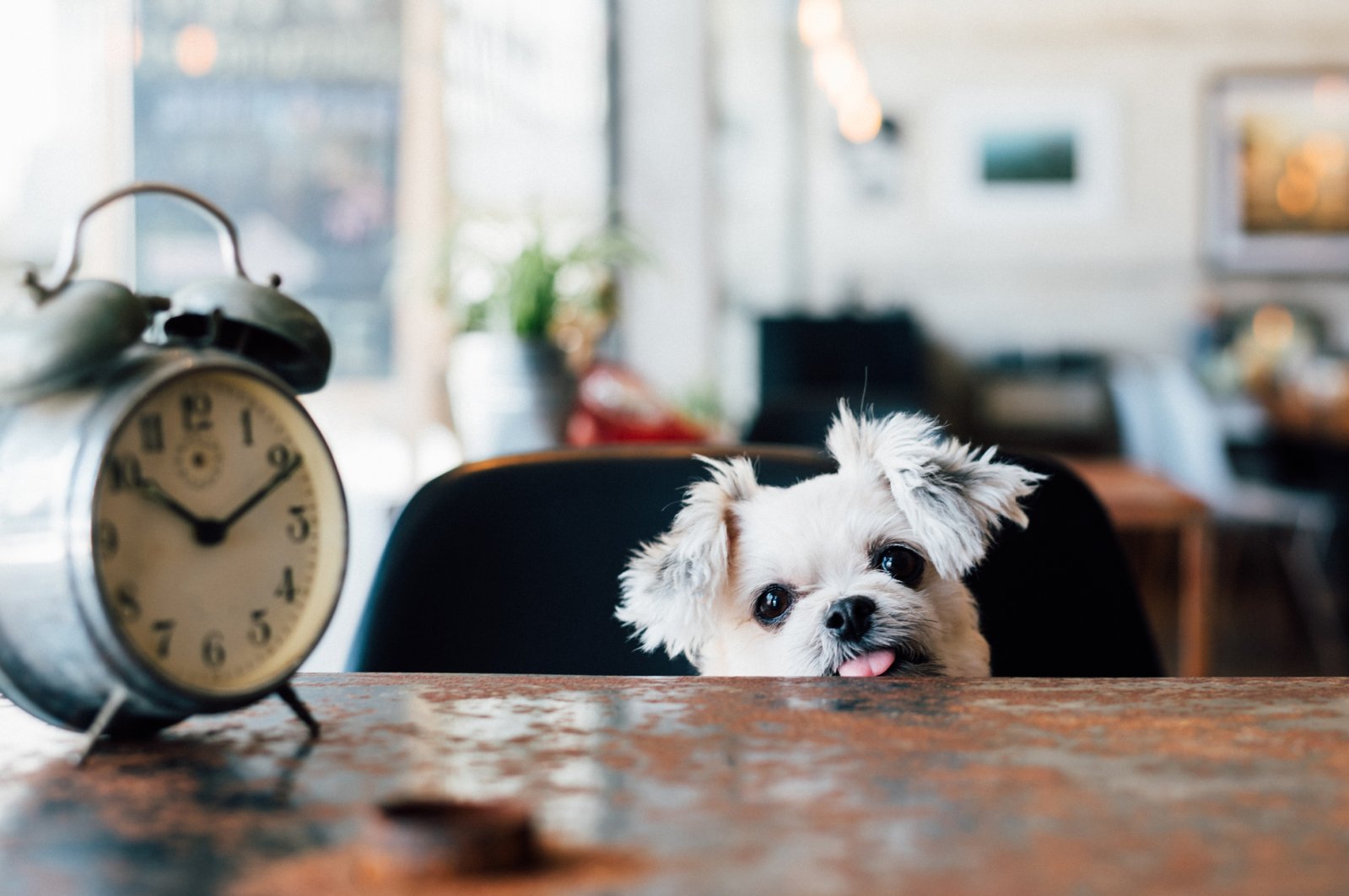 Over time, daylight saving time messes with our body clock and can trigger cardiac problems. (iStock Photo)
by Daily Sabah with AP Apr 01, 2020 10:50 am

The biannual transition to and from daylight saving time can really mess up our health, according to doctors, with the effects of interfering with our body clocks having implications that last longer than the days where clocks "fall back" or "spring forward

This past Sunday, clocks across Europe sprung forward to mark the beginning of daylight saving time (DST), taking away from night owls that precious extra hour to sleep in. And although most of the population is under self-quarantine, the ones that still have to go to work are probably no longer bemoaning about driving in the dark. But how healthy is turning the clock back and forward? This twice a year occurrence, with one that falls on the last Sunday of March and the other in October, has been a hotly contested issue for years, but now many sleep scientists and circadian biologists are pushing for a permanent ban because of its potential ill effects on human health.

Losing an hour of afternoon daylight sounds like a gloomy preview for the dark winter months, and at least one study found an increase in people seeking help for depression after turning the clocks back to standard time in November – in Scandinavia. Research, however, shows the springtime start of DST maybe even more harmful, linking it with more car accidents, heart attacks in vulnerable people and other health problems that may persist throughout the time change.

Here's what science has to say about this ritual affecting nearly 2 billion people worldwide.

Time changes mess with sleep schedules, a potential problem when so many people are already sleep-deprived, says Dr. Phyllis Zee, a sleep researcher at Northwestern Medicine in Chicago.

Almost half of the adults in Turkey sleep less than the recommended eight hours nightly, and just as many teens don't get the recommended eight-plus hours on weeknights. One study in the U.S. found that in the week following the spring switch to DST, teens slept about two-and-a-half hours less than the previous week. Many people never catch up during the subsequent six months.

Research suggests that chronic sleep deprivation can increase levels of stress hormones that boost heart rate and blood pressure, and of chemicals that trigger inflammation.

Researchers have also found that blood tends to clot more quickly in the morning. These changes underlie evidence that heart attacks are more common in general in the morning, and may explain studies showing that rates increase slightly on Mondays after clocks are moved forward in the spring when people typically rise an hour earlier than normal.

Studies suggest that these people return to their baseline risk after the autumn time change.

Numerous studies have linked the start of DST in the spring with a brief spike in car accidents, and with poor performance on tests of alertness, both likely due to sleep loss.

The research includes a German study published this year that found an increase in traffic fatalities in the week after the start of DST, but no such increase in the fall.

Other studies on how returning to standard time in the fall might impact car crashes have had conflicting results.

Circadian biologists believe ill health effects from daylight saving time result from a mismatch among the sun "clock," our social clock – which revolves around our work and school schedules – and the body's internal 24-hour body clock.

Ticking away at the molecular level, the biological clock is entrained – or set – by exposure to sunlight and darkness. It regulates bodily functions such as metabolism, blood pressure and hormones that promote sleep and alertness.

Disruptions to the body clock have been linked with obesity, depression, diabetes, heart problems and other conditions. Circadian biologists say these disruptions include tinkering with standard time by moving the clock ahead one hour in the spring.

A mismatch of one hour daily is enough for ill effects, especially if it lasts for several months, according to Till Roenneberg, a circadian rhythm specialist at Ludwig-Maximilian University in Munich, Germany.

Turkey moved to permanent DST on March 27, 2016, at 3 a.m. local time, moving clocks forward one hour and putting an end to adjusting the clocks every spring and fall seasons to utilize daylight. It has not resumed standard Turkish time since.

The practice of changing the clocks was adopted over a century ago to save energy; however, Turkey says it saves about 800 million to 1 billion kilowatt-hours of electricity by foregoing the changes. The energy saved is equivalent to the annual power production of a mid-level hydroelectric power plant.

Most of Europe, Canada and the U.S., bar Hawaii and Arizona, continue to implement DST.