How do phone-obsessed Turks sleep? Not well, apparently 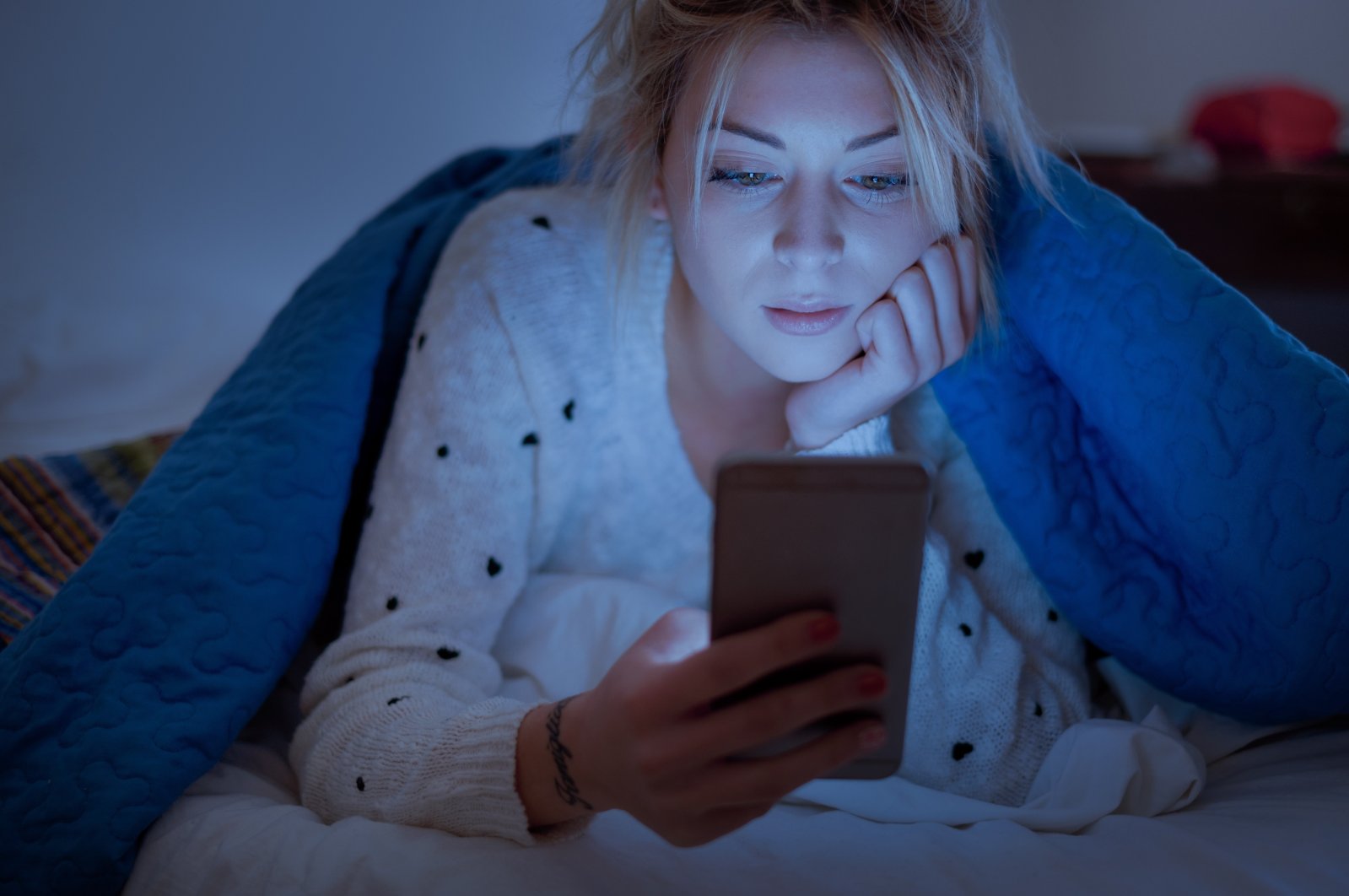 Almost half of the people surveyed said they used their phones in bed before sleep. (IHA Photo)
by DAILY SABAH Jun 15, 2020 11:20 am
Edited By Yasemin Nicola Sakay
RECOMMENDED

If you have been getting your daily recommended shut-eye and still end up feeling like you have not slept enough or just feel lethargic and groggy in the morning, you may have one thing in common with 54% of Turkey's population.

According to recent surveys carried out by the Turkish bedding and furniture company Yataş, over 50% of Turks wake up feeling like they have not slept at all and did not get proper rest. The surveys were conducted as part of Yataş’s “Turkey Sleep Research,” which was launched to determine the sleeping habits of the country's citizens and create awareness around what makes quality sleep.

Especially with the current circumstances surrounding the coronavirus, from the uncertainty and anxiety to economic hardships, as well as the weight and pressure of modern life, the research showed that half of the Turkish people do not fall into a deep sleep or get a comfortable night’s rest. Almost 75% of participants also said they put their alarm on snooze as soon as they heard it go off and postponed their waking hours in hopes of getting a few more minutes of sleep.

One out every four people said they remember having dreams, while women reported having more dreams than men.

The survey revealed that around 63% of Turks like to sleep uninterruptedly for a long time on Saturdays into the early hours of Sunday. However, on average, Turks wake up twice throughout the night, with the number one reason being to go to the toilet.

The most preferred sleeping position for Turks is their right side, with 25% of those surveyed saying they are side sleepers with a preference to lay on their right.

Known for being one of the most phone-dependant nations in the world, Turks also cannot part with their beloved mobile phones when going to bed, the research said.

Almost 44% of people used some form of technology before going to bed, whether it was in the form of looking at a TV screen or staring at their phone display. Youngsters and singles were the worst offenders.

Those aged 18-35 have the need to check social media before they drift off, while those aged 18-24 spend a considerable amount of time on their laptops in bed, during the day and at night.

Meanwhile, those aged 35-45, married or with children, described their phone time in bed as “me time” and self-care.