Human trials of coronavirus vaccine begin in US 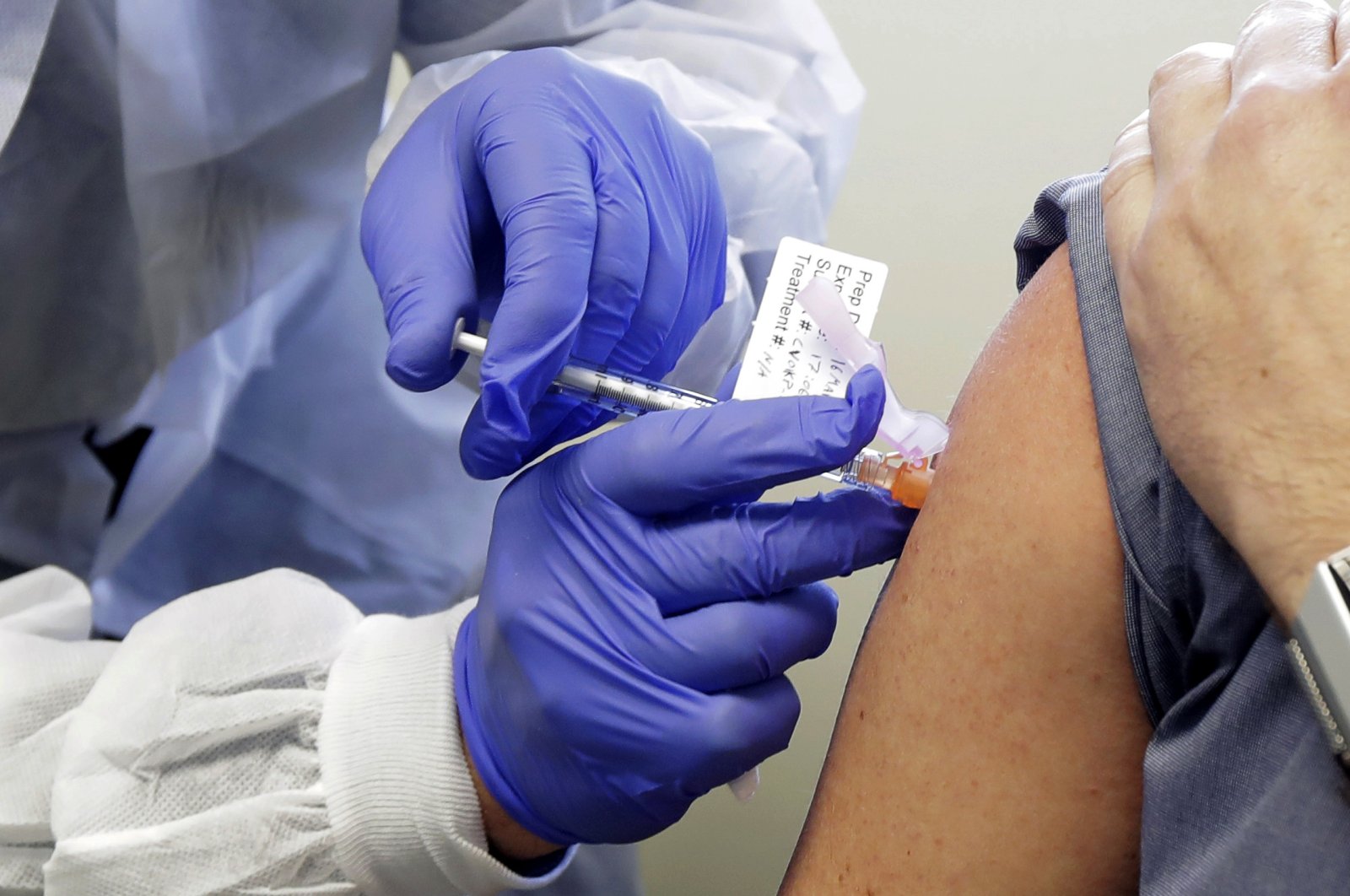 The first participants in a clinical trial for a vaccine to protect against the new coronavirus have received an experimental dose at a research institute in the U.S. state of Washington.

Officials caution, however, that it will still take from a year to 18 months to fully validate any potential vaccine. The National Institutes of Health is funding the trial, which started Monday at the Kaiser Permanente Washington Health Research Institute in Seattle.

"This is the first of multiple steps in the clinical trial process for evaluating the potential benefit of the vaccine," said the National Institutes of Health in a statement.

The Phase 1 trial is being done in Seattle and will involve 45 healthy adult volunteers ages 18 to 55 years, the NIH said.

However, Anthony Fauci, the head of the NIH, has repeatedly cautioned that it would take 12 to 18 months for a vaccine to be available for a public roll-out, to ensure safety and effectiveness.

In large part, this was thanks to previous research on coronaviruses.

Chinese authorities shared the genetic sequence of the novel coronavirus in January. Dozens of research groups around the world are racing to create a vaccine as COVID-19 cases continue to grow.

The vaccine is called mRNA-1273 and is being developed with Moderna, a private-sector biotech firm.

Moderna said it was "actively preparing" for Phase 2.

A German biotech firm on Monday flatly denied newspaper reports that U.S. President Donald Trump had offered it a large sum of money for exclusive rights to a coronavirus vaccine.

"CureVac has not received from the US government or related entities an offer before, during and since the Task Force meeting in the White House on March 2. CureVac rejects all allegations from press," the company tweeted.

Citing sources close to the German government, Die Welt newspaper had previously reported that Trump had offered "a billion dollars" to secure research into a vaccine by CureVac "only for the United States."

The report came shortly after the firm announced that CEO Daniel Menichella had been replaced by Ingmar Hoerr, just weeks after Menichella met with Trump and representatives of pharma companies in Washington.

It prompted a furious response in Berlin, with government ministers lining up to condemn the alleged attempt to poach German research.

In a more detailed statement on its website, CureVac added: "Internal efforts are focused on the development of a coronavirus vaccine with the goal to reach, help and to protect people and patients worldwide."

The number of confirmed coronavirus cases in the United States has rapidly risen to more than 3,800 and the number of deaths to more than 70, according to a Johns Hopkins University tally on Monday.

There are at least 153,517 confirmed cases of COVID-19 and 5,735 deaths worldwide, according to the World Health Organization (WHO), with the numbers still rising as the virus spreads around the world and within countries.
There are no known specific treatments for the new virus, even as the vast majority of those who become infected get better.