Hundreds of millions of COVID-19 vaccine doses could be produced before 2021, WHO says 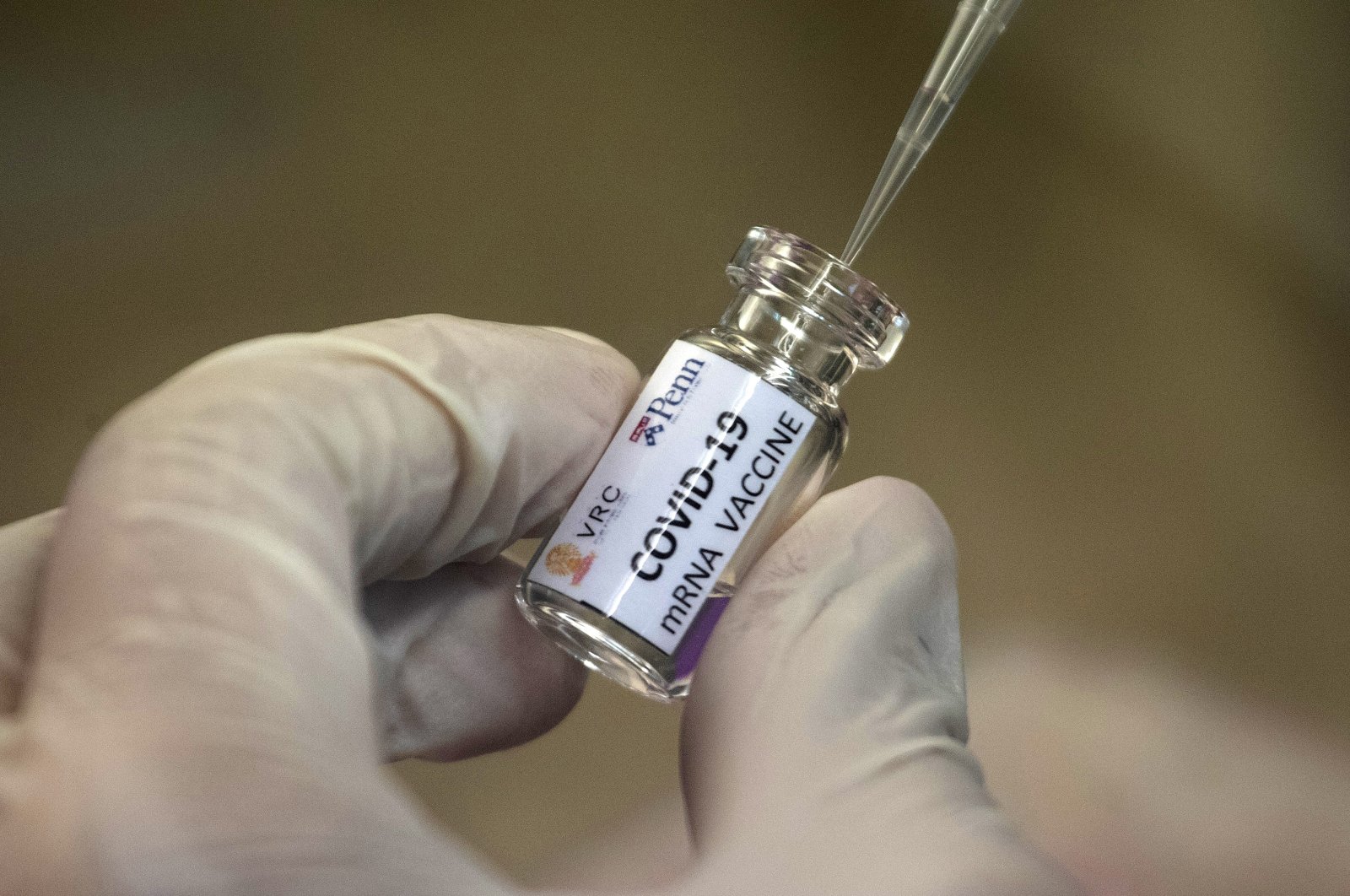 The World Health Organization (WHO) said Thursday that a few hundred million COVID-19 vaccine doses could be produced by the end of the year – and be targeted at those most vulnerable to the virus.

The United Nations health agency said it was working on that assumption, with a view to two billion doses by the end of 2021, as pharmaceutical firms rush to find a vaccine.

WHO chief scientist, Soumya Swaminathan said researchers were working on more than 200 vaccine candidates around the world, including 10 that are in human testing.

"If we're very lucky, there will be one or two successful candidates before the end of this year," she told a virtual press conference.

She identified three groups most in need of the first wave of vaccine doses.

They are front-line workers with high exposure, such as medics and police officers; those most vulnerable to the disease, such as the elderly and diabetics; and people in high-transmission settings, such as urban slums and care homes.

"You have to start with the most vulnerable and then progressively vaccinate more people," Swaminathan said.

"We are working on the assumption that we may have a couple of hundred million doses at the end of this year, very optimistically," she said.

"We're hoping that in 2021 we will have two billion doses of one, two or three effective vaccines to be distributed around the world. But there's a big 'if' there, because we don't yet have any vaccine that's proven.

"But because of all the investments going into this, let's say we have two billion doses by the end of 2021 -- we should be able to vaccinate at least these priority populations."

Pharmaceutical company executives said late last month that one or several COVID-19 vaccines could begin rolling out before 2021, but warned that an estimated total of 15 billion doses would be needed to suppress the virus.

Swaminathan said scientists were analyzing 40,000 sequences of the new coronavirus and while all viruses mutate, this one was doing so far less than influenza and had not yet mutated in the key areas that would alter the severity of disease or the immune response.

On Wednesday, the WHO decided to halt its trials of hydroxychloroquine as a treatment for hospitalized COVID-19 patients, after evidence from its own work and others that it had no effect on reducing the mortality rate.

A decades-old malaria and rheumatoid arthritis drug, hydroxychloroquine has been at the center of political and scientific controversy.

But Swaminathan said ongoing non-WHO trials were trying to establish whether it might help protect against developing the disease, either before or after exposure to the virus.

It is being tested on healthcare workers and others with heightened exposure to the virus in large, randomized trials.

"Hydroxychloroquine does not have – we know for sure now – does not have an impact" on the mortality rate for hospitalized COVID-19 patients, she said.

"Where there is still a gap is: does it have any role at all in prevention, or in minimizing the severity in early infection?"