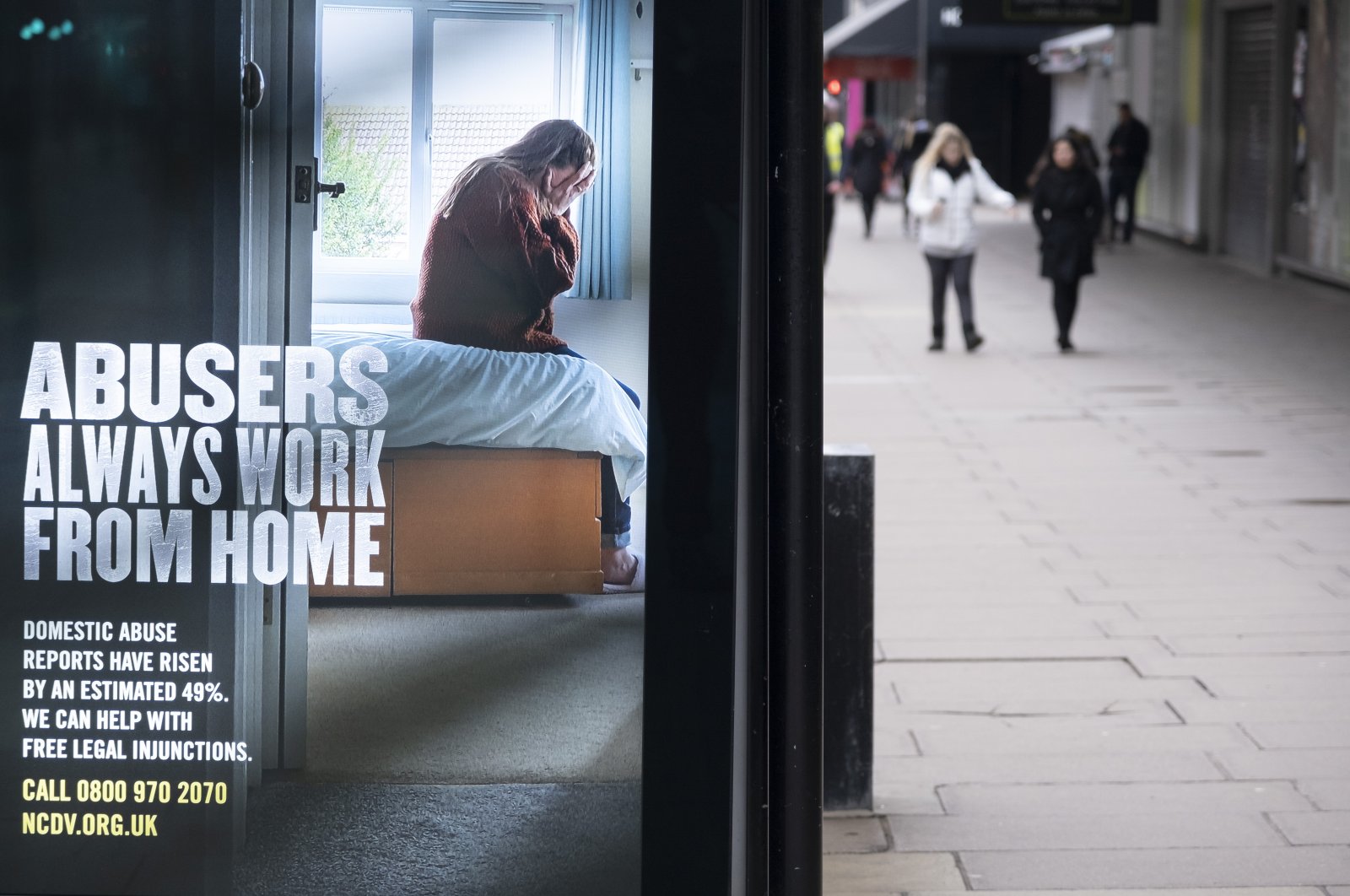 Domestic abuse and violence have been a hot topic in the United Kingdom for some time with recent developments bringing the issue even more to the front. One new initiative to combat this issue has been to train hundreds of tradespeople across Britain to spot signs of domestic abuse, from punch holes in doors to broken bathroom locks, during callouts for home repairs.

Other telltale signs could include kick marks on walls, wobbly handles or broken hinges to rooms where victims seek shelter, along with a tense atmosphere or fearful children.

"This is a first for the industry," said a spokesperson for Morgan Sindall Property Services, which has contracts across the country covering about 200,000 properties owned by local authorities and other social housing providers.

Domestic abuse has surged during the pandemic, with lockdowns leaving many women trapped at home with violent partners.

"Tradespeople are often the only people who have access to properties, especially during lockdowns," Morgan Sindall tradesman Paul Smith told the Thomson Reuters Foundation

Smith, who leads a London repair team, said there could be many things to set "alarm bells ringing," be it the atmosphere in a home or repeat callouts to fix the same bathroom lock.

"It could be signs of tension, coercive behavior or physical signs. The children's behavior as well, they could be fearful or shaking, or the way the parents speak to them may not feel right," he added. "It's good to know you may be doing something to help."

"What we're doing is being the eyes and ears and passing really significant information on," said Henderson.

"It's about flagging what we see and highlighting potential domestic abuse. It's certainly not about snooping."

Britain is bolstering protections for domestic abuse victims with new legislation set to be approved on Thursday.

About 2.4 million people, mostly women, experience domestic abuse every year, according to the government.

Westminster City Council, which uses Morgan Sindall to repair 11,000 properties, said it would bring in a professional domestic abuse organization if alerted to a potential issue.

Spokesperson Heather Clarke said Westminster was committed to action and hoped other contractors would take up the training.

It is the latest initiative by businesses to use its access to what are often closed spaces to root out signs of abuse.

The leisure industry has trained staff to spot signs of sex trafficking in hotel rooms, while Uber has advised drivers on how to identify possible traffickers and victims in its cars.