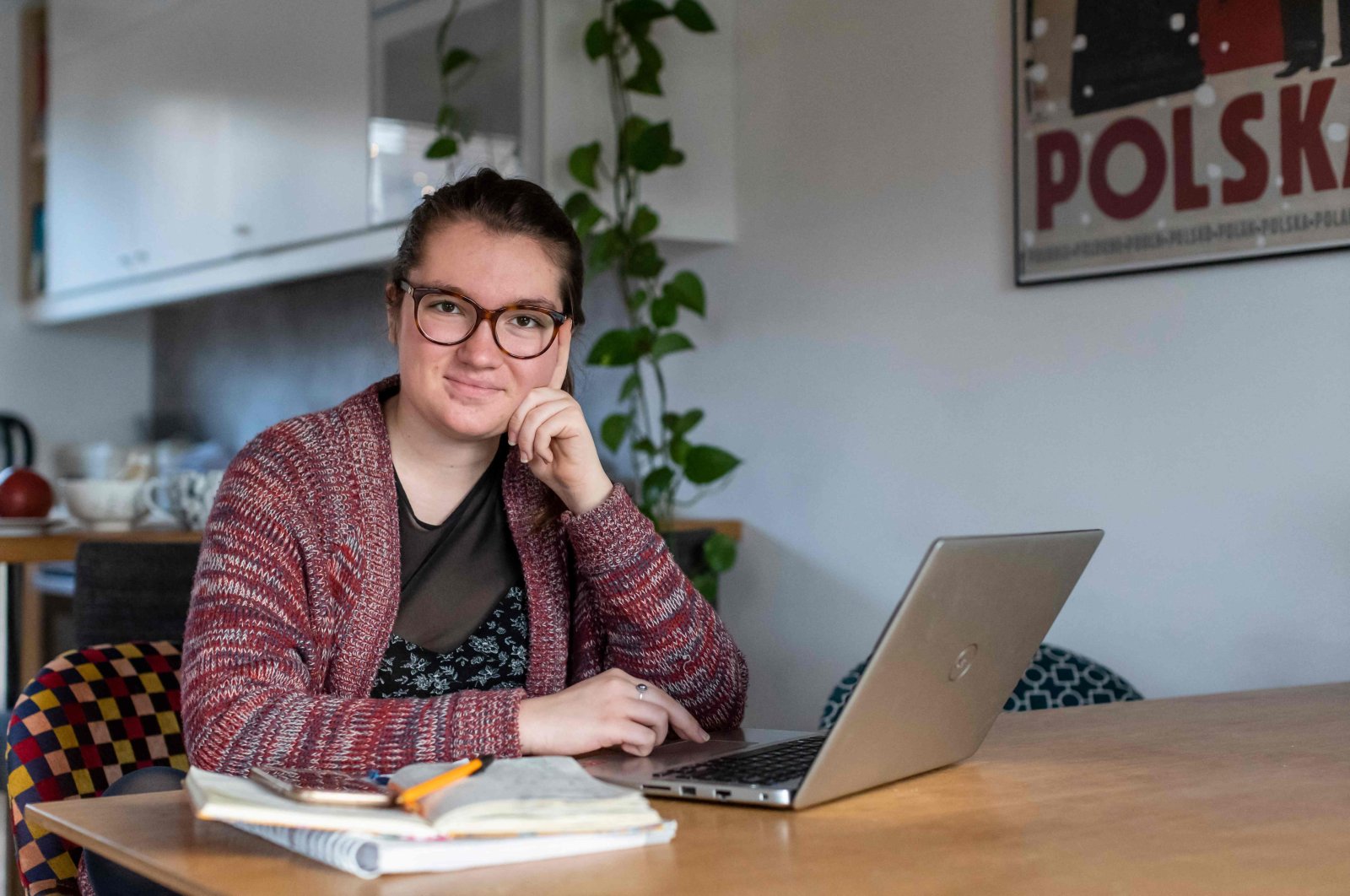 A Polish teen has come up with an ingenious and discreet way to help victims of domestic violence report their situation to authorities. Especially with a worrying rise in violence cases during COVID-19 lockdowns, Krysia Paszko set up a website that looks inconspicuously like a cosmetics shop but actually offers victims covert help.

"I was inspired by this French idea, whereby going to the pharmacy and asking for the number 19 mask, you could signal that you were a victim of abuse," the Warsaw high school student told Agence French-Presse (AFP).

The 18-year-old decided that Poland could also use some kind of code during the pandemic, when families have been cooped up together under stress, with less privacy and more abuse.

During the first lockdown that began in March last year, the Centre for Women's Rights, a Polish nongovernmental organization, observed a 50% increase in calls to its domestic violence hotline. The World Health Organization also reported a surge in Europe.

Paszko created the Facebook page Rumianki i Bratki (Chamomiles and Pansies) in April 2020. Featuring photos of lavender soap and cleansing sage face masks, the shop looks real. But instead of salespeople, on the other side of the screen is a volunteer team of psychologists from the Centre for Women's Rights.

"If someone places an order and provides their address, that's a signal for us that a police response is required right then and there," said Paszko.

Those who just want to talk will request more product information, leading the psychologists to ask coded questions like, "how does the person's skin respond to alcohol or are children's cosmetics also required."

So far the team has helped around 350 people, notably offering free legal advice and action plans.

Paszko said, "the more restrictions there are, the harder it is to leave the house and even see a friend, the more people write to us."

"And often aggressors will become more active when times are tough when there are more infections, more restrictions, more pandemic fear."

The majority of those who reach out are female and under 30 years old. The abuse can be physical or psychological and at the hands of a partner or relative.

Between 10 and 20% of the cases resulted in calls to the police.

"I remember this one young woman who was under such constant surveillance by her partner that she could only write to us when she was bathing her child," Paszko said.

The woman had previously tried to break off the relationship but her alcoholic, abusive partner refused to move out. Paszko said that thanks to her team's intervention, the police came and "made him give up his keys, informing him of the consequences if he returned."

"Fortunately that was the end of the harassment."

Paszko said that the problem of domestic abuse in Poland "is somewhat disregarded and neglected ... More government support is needed."