Is it safe to form a COVID-19 'support bubble' with friends and family? 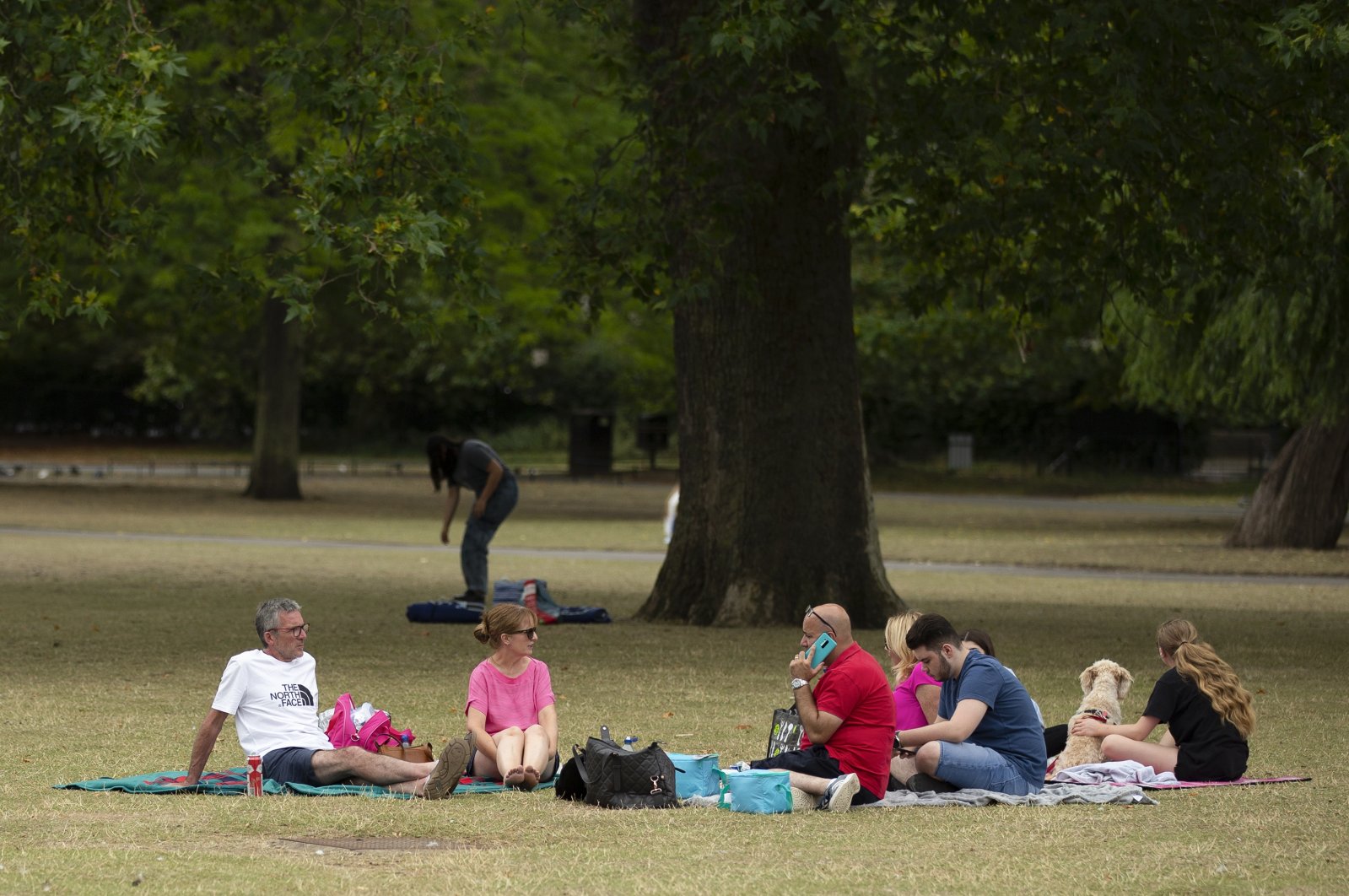 If done correctly, and everyone is honest about their daily whereabouts and hygiene habits, forming a "support bubble" with family and friends during the coronavirus pandemic can be safe.

Support bubbles, also known as quarantine pods, may help fend off loneliness and anxiety after months of social distancing and help keep contacts to a minimum. The idea, which originated in New Zealand, calls for two people or households to agree to socialize in person only with each other to limit the risk of infection. However, the concept has evolved over the last few months to contain more people. For example, the U.K. currently permits no more than six people to meet, with different rules applying for Wales, Northern Ireland and Scotland, following a rise in cases.

But experts warn you should not do it unless the government allows for such gatherings and everyone agrees to follow social distancing guidelines while outside the bubble.

“You are now swimming in the same pool with not just that person, but all the people those people are interacting with,” said Dr. Aaron Milstone at the Johns Hopkins University School of Medicine.

Support bubbles were very popular in the U.S. when reopenings were underway. And in early June, British Prime Minister Boris Johnson had announced that adults living alone or single parents could form support bubbles with another household. In Turkey, however, the practice remains scant, with half of the population favoring distancing themselves from all households except for close family, and the other half going about their days as usual while still adhering to social distancing.

The concept says members of a bubble are allowed to meet, indoors or out, without remaining 2 meters (6.5 feet) apart.

However, the strategy has been criticized by some for not being viable on a broad scale. A recent study indicated that bubbles with more limited contacts worked better to flatten the curve of infection compared with other strategies, such as limiting contact to one’s neighborhood.

“I don’t think we can promise people complete safety when they have face-to-face contact with others outside their household,” said study co-author Per Block of Oxford University. But he said limiting interactions to one other family poses a much smaller risk than resuming previous socializing habits.