Is it time to drop your child's afternoon naps? How to tell 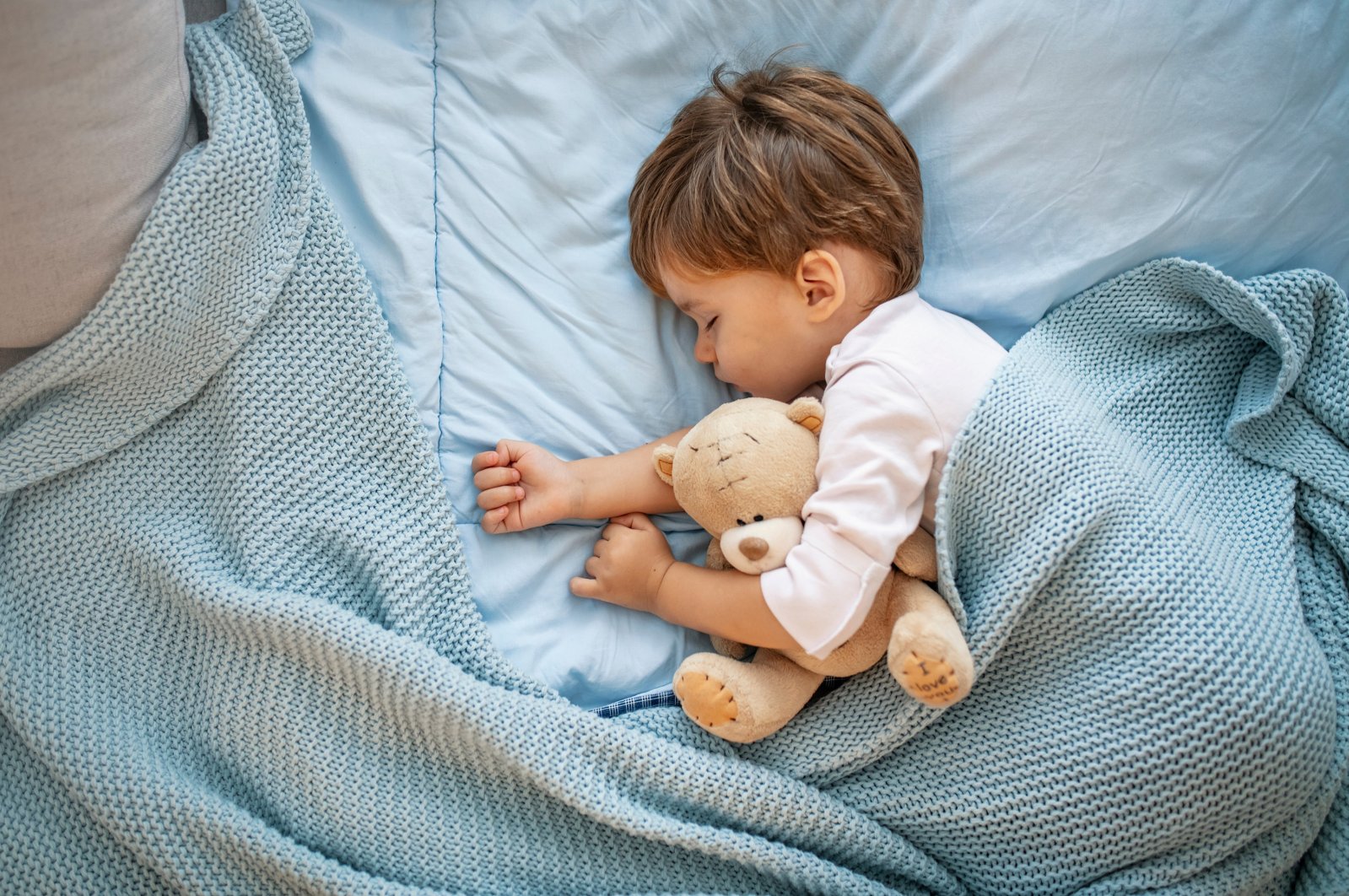 As relaxing as an afternoon nap may be for both parents and the child, at some point it's time to let it go. (Shutterstock Photo)
by German Press Agency - DPA Dec 02, 2020 11:15 am

Sleeping might be the top priority for babies, but as the months go by, the need for daytime snoozes slowly declines. Parents may be reluctant to let go of that sacred midday break, but should also be aware of the signs that it's time

Choosing the right timing and length for a young child's afternoon naps can be an exact science: They shouldn't be too late or too early, or too long or too short.

Even if parents carefully calibrate the daily routine – which gives them, too, some badly needed rest – there's a fair chance their bundle of joy will be singing and bouncing on the mattress around his or her 9-10 p.m. bedtime. This could be a sign that it's finally time to put the child's afternoon nap to bed.

Needing a nap isn't a matter of a child's age, according to pediatric cardiologist Hermann Josef Kahl, spokesperson for the Cologne-based Professional Association of Paediatricians (BVKJ).

"Children who need naps should get them," he says. "Every child's sleep requirement is unique."

Sufficient sleep, particularly for children, is extremely important for memory, the ability to concentrate, major body functions and the immune system, points out the German Sleep Society (DGSM), an interdisciplinary organization devoted to sleep research and sleep medicine. So a decision to drop a child's afternoon naps shouldn't be taken lightly.

Naps can help compensate for nightly sleep deficits, it says, and have a positive effect on what's known as declarative or explicit memory, which consists of facts and events that can be consciously recalled.

But naps can also have adverse effects, the DGSM adds, including a later bedtime, a longer time to fall asleep, a shorter night's sleep and more frequent waking periods of longer than five minutes.

What are the signs that a child's naps have outlived their usefulness?

One sign is when the child isn't sleepy in the evening or needs a long time to fall asleep. And "if a child at age 3 doesn't sleep through the night but still sleeps during the day, it may be a good idea to cut out the afternoon naps," says Kahl.

What's more, parents should take a child's "I don't want to take a nap" seriously and not force him or her to do so, he says.

Another sign that naps may not be needed anymore is when it takes a child longer than 30 minutes to fall asleep in the afternoon, says pediatrician and sleep physician Dr. Alfred Wiater, an adviser to the DGSM executive board.

Before parents make a decision on whether to continue with afternoon naps, they need to know their child's sleep requirement and then set the evening bedtime accordingly.

"It helps to keep a sleep-wake diary for three weeks," Wiater suggests. This involves jotting down the time the child wakes up in the morning and falls asleep in the evening, along with how often and for how long the child is awake at night, and how long the child sleeps in the afternoon.

If it turns out that afternoon naps aren't absolutely necessary, you shouldn't eliminate them immediately. To increase evening "sleep pressure," it's better to "gradually reduce the duration of the naps over a period of two weeks," Wiater says.

After eliminating the naps, parents should observe the child for a few days, advises Kahl. "One napless day isn't enough. Three or four days in succession will show whether the child needs naps after all," he said.

If the child is very tired, grumpy or nervous, then naps should be resumed – but not necessarily in full. They can be shortened instead.