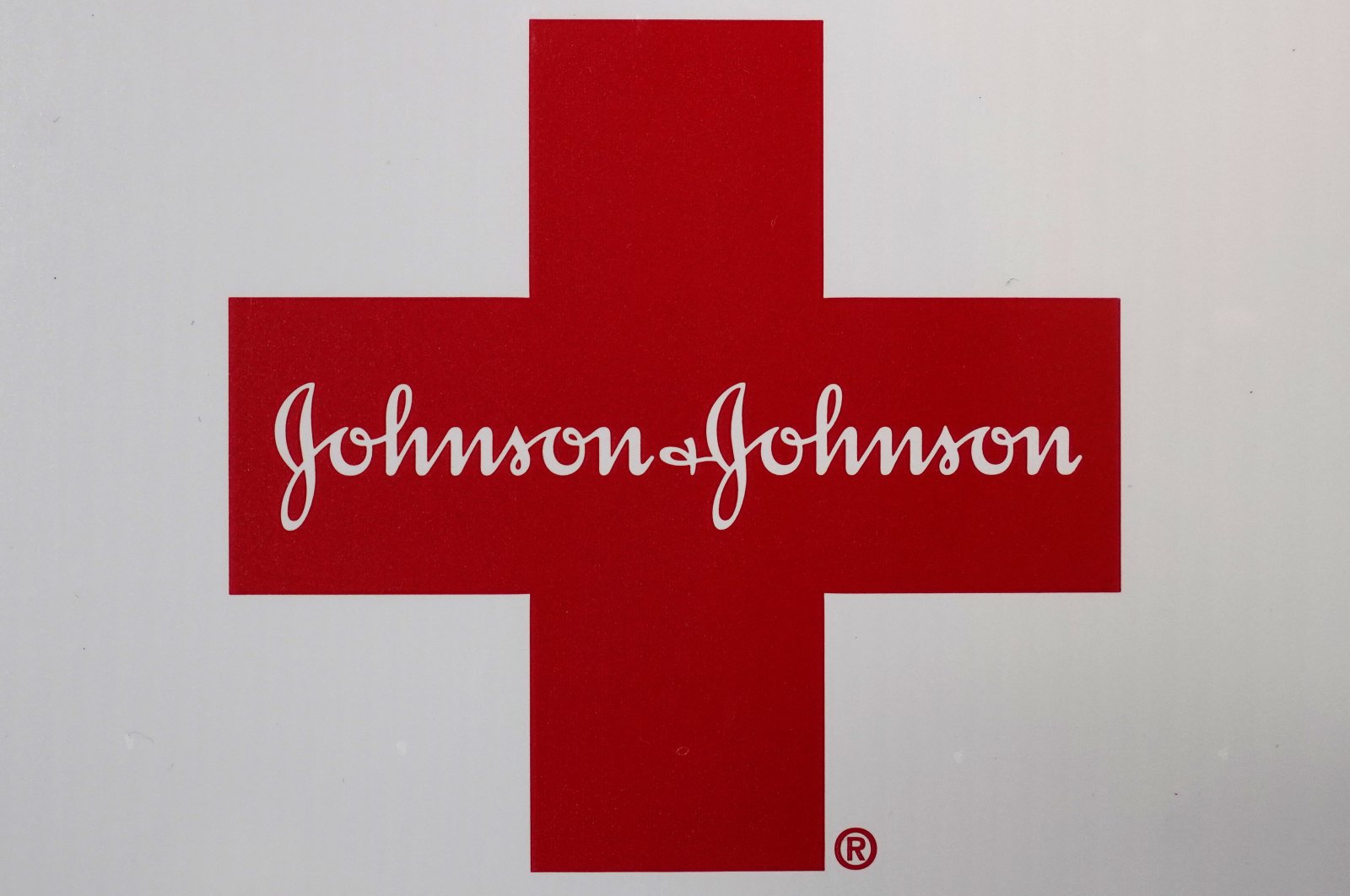 The trial involved more than 2,600 young women in sub-Saharan Africa.

Though the vaccine was found to be safe, with no serious side effects, its efficacy in preventing HIV infection was just over 25%.

As a result, the "Imbokodo" trial that began in 2017 will now be halted, and the participants, from Malawi, Mozambique, South Africa, Zambia and Zimbabwe will be told whether they received the vaccine or placebo.

But the company will continue a parallel trial, involving men who have sex with men and transgender individuals, that are taking place in the Americas and Europe, where vaccine composition differs and so do the prevalent HIV strains.

In a statement, Paul Stoffels, chief scientific officer of J&J, thanked the women who participated and the company's partners.

"While we are disappointed that the vaccine candidate did not provide a sufficient level of protection against HIV infection in the Imbokodo trial, the study will give us important scientific findings in the ongoing pursuit for a vaccine to prevent HIV," he said.

"We must apply the knowledge learned from the Imbokodo trial and continue our efforts to find a vaccine that will be protective against HIV," added Anthony Fauci, director of the U.S. National Institute of Allergy and Infectious Diseases, which co-funded the study.

The J&J vaccine used similar adenovirus technology for its COVID-19 vaccine. It was delivered with four vaccinations over a year.

A genetically modified cold virus delivers genetic cargo-carrying instructions for the host to develop "mosaic immunogens" – molecules capable of inducing an immune response to a wide variety of HIV strains.

The last two doses also contained proteins that are found on the HIV virus itself, as well as a substance called an "adjuvant" that is meant to further spur the immune system.

The trial was analyzed two years after the women, who were aged 18-35, received their first dose.

The women who acquired HIV infection were directed to medical care and offered antiretroviral treatment.

In the four decades since the first cases of what would come to be known as AIDS were documented, scientists have made huge strides in HIV treatment, transforming what was once a death sentence into a manageable condition.

Oral PreP, when taken every day, reduces the risk of infection by 99%.

But because access to medication remains unequal across the world and even within wealthy countries, a vaccine that would train the human system to ward off infection remains a high priority.

This month, Moderna began a trial of two vaccines based on the same mRNA technology behind its COVID-19 vaccine, according to a listing on a U.S. government website.

HIV is especially hard to produce a vaccine against, in part because it quickly incorporates itself into its host's DNA.