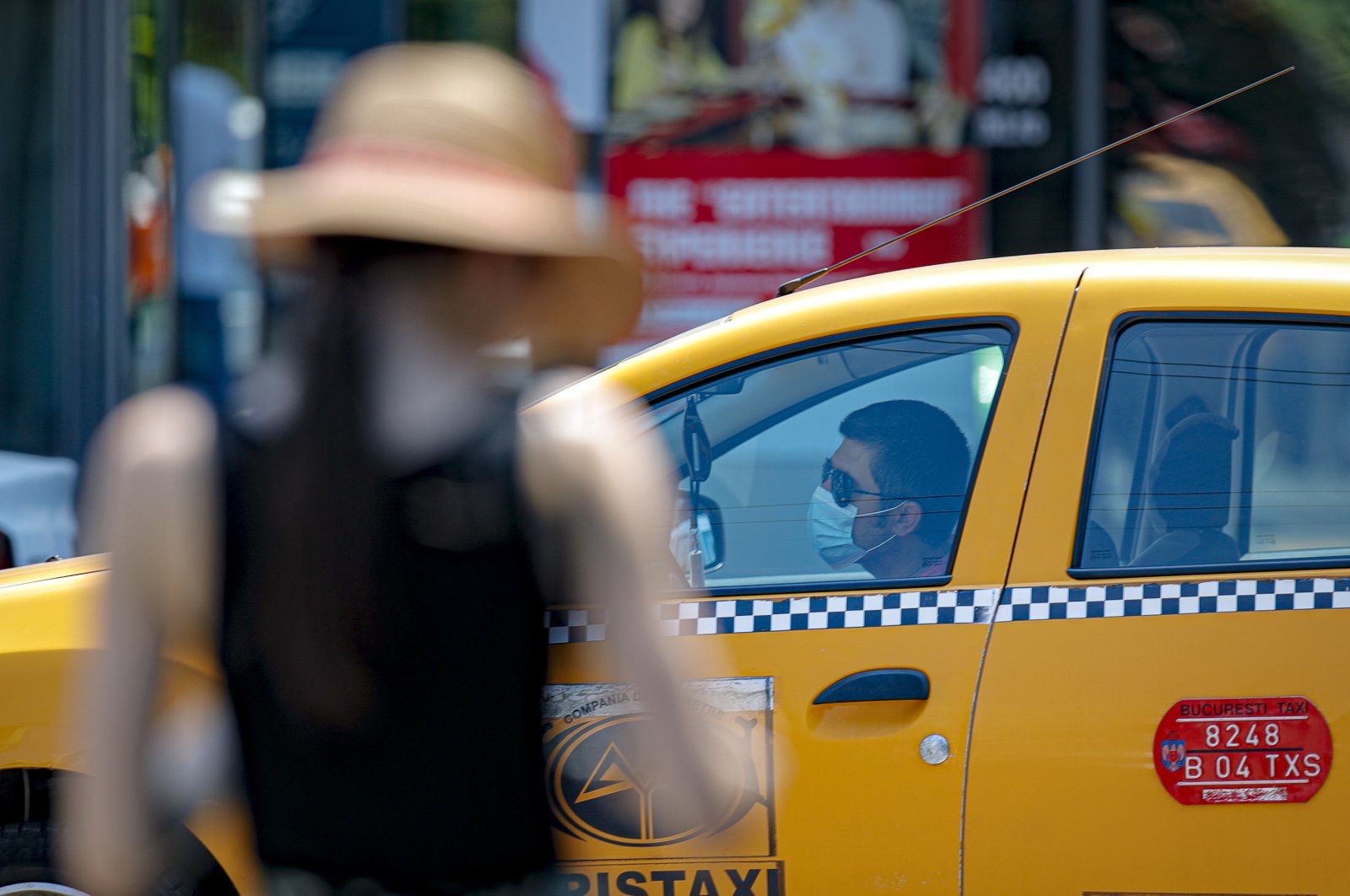 People who refuse to wear face masks during the coronavirus pandemic should be stigmatized the same as drunken drivers, the head of the prestigious Royal Society science journal said Tuesday.

The comments from Venki Ramakrishnan come as two new peer-reviewed studies showed how wearing face coverings may help significantly reduce the spread of viruses such as COVID-19.

"It used to be quite normal to have quite a few drinks and drive home, and it also used to be normal to drive without seatbelts," Ramakrishnan wrote in a comment article.

"Today both of those would be considered antisocial, and not wearing face coverings in public should be regarded in the same way."

Ramakrishnan stressed how masks are only genuinely effective if worn by most people.

"If all of us wear one, we protect each other and thereby ourselves, reducing transmission," he said.

The COVID-19 pandemic has spread at different speeds throughout the world, and there are a number of public health interventions that appear to have flattened the curve of localized new infections, including lockdowns and social distancing.

Estimates vary, but it is thought around 40% to 60% of transmissions occur when carriers are asymptomatic or before symptoms appear – that is, they may not know they are ill but are still able to infect others.

They found that 13.7% of the women were carrying the virus, 88% of whom showed no symptoms.

Cloth face masks reduce oral particle dispersion between 50% to 100%, depending on a number of factors, the researchers wrote.

In pre-symptomatic individuals, studies have shown that viral droplets are emitted not only by sneezing and coughing, but also by talking and breathing, meaning mass face coverings would significantly reduce the risk of new infections.

In late April as COVID-19 raged throughout Europe mask-wearing uptake in Britain was around 25%, the study found.

The authors said that while none of the countries studied had a culture of mask-wearing, those with established and clear public guidance had a far higher uptake.

"It isn't the public's fault for not wearing masks in the U.K.," said Melinda Mills, director of the Leverhulme Centre for Demographic Science at the University of Oxford and lead author.

"Rather, consistent policies and effective public messaging is vital.

"People in countries like Italy, the U.S. and Spain ... have rapidly adopted face coverings largely because the authorities provided them with clear guidelines to understand why they should wear them."