#LongCOVID: Half of recovered patients struggle with lingering fatigue 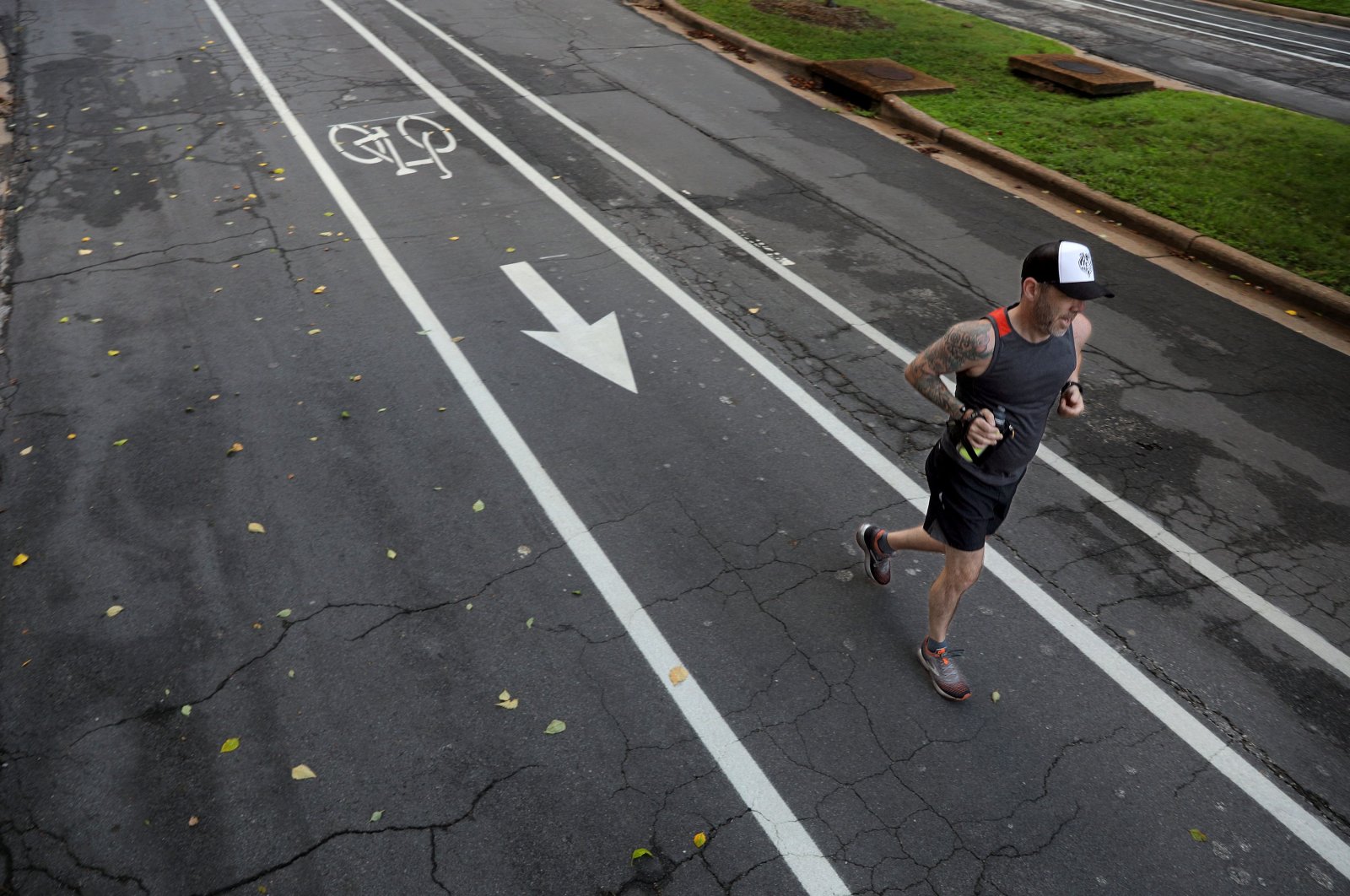 More than half of patients and staff who had COVID-19 at an Irish hospital suffered persistent fatigue in the aftermath of the initial disease, according to a new study Friday highlighting the "significant burden" of lingering symptoms.

It comes as patient groups and doctors call for more research into the medium- and long-term effects of the coronavirus, SARS-CoV-2, which has sickened more than 29 million people across the world and killed at least 940,000.

"Whilst the presenting features of SARS-CoV-2 infection have been well-characterized, the medium- and long-term consequences of infection remain unexplored," said Liam Townsend, of St James's Hospital and Trinity Translational Medicine Institute at Trinity College Dublin.

The study, which tracked 128 participants at St James's Hospital, found that 52% reported persistent fatigue when they were assessed an average of 10 weeks after "clinical recovery" from infection, regardless of how serious their initial infection was.

The preliminary study, which has not yet been peer-reviewed, included 71 people who had been admitted to the hospital and 57 employees of the hospital who had a mild form of the illness. The average age was 50 and all participants had a confirmed positive COVID-19 test.

Researchers looked at a variety of potential factors, including the severity of the initial illness and preexisting conditions, including depression.

They found that it made no difference whether a patient had been hospitalized or not. However, they did find that women, despite making up just over half of the participants (54%), accounted for two-thirds of those with persistent fatigue (67%). Those with a previous history of anxiety or depression were also found to be more likely to have fatigue.

The authors said the findings showed that more work was needed to assess the impact of COVID-19 on patients in the longer term.

"Our findings demonstrate a significant burden of post-viral fatigue in individuals with previous SARS-CoV-2 infection after the acute phase of COVID-19 illness," they concluded.

The study, which is being presented at the European Society of Clinical Microbiology and Infectious Diseases Conference on Coronavirus Disease (ECCVID) later this month, suggested those affected are "worthy of further study and early intervention".

As the pandemic has scorched its way across the planet, most attention has been focused on the immediate impact, measured by hospital admissions and deaths. But it has become increasingly clear that the virus can reverberate long after a patient has "recovered". Online support groups across the world have attracted thousands of members looking for help and advice about the ongoing illness.

In July, a study of recovered hospital patients in Italy found that 87% were still suffering at least one symptom 60 days after falling ill. Fatigue and breathing difficulties were the most common.

Researchers from King's College London, which is behind a large-scale symptoms-tracking project, estimate that one in 10 people using the app still have symptoms after 30 days and some remain unwell for months.

"We are increasingly seeing evidence of 'long COVID,' and fatigue is one of the commonly reported side effects. This study highlights that fatigue was experienced in both hospitalized patients and in those with milder initial presentations," said Michael Head, of the University of Southampton, commenting on the latest research.

"The emerging extent of long COVID is why it is important to reduce community transmission, even among younger groups of people who are not immediately seriously ill."