Mask up: Scientists say talking may spread more than 1,000 coronavirus particles per minute 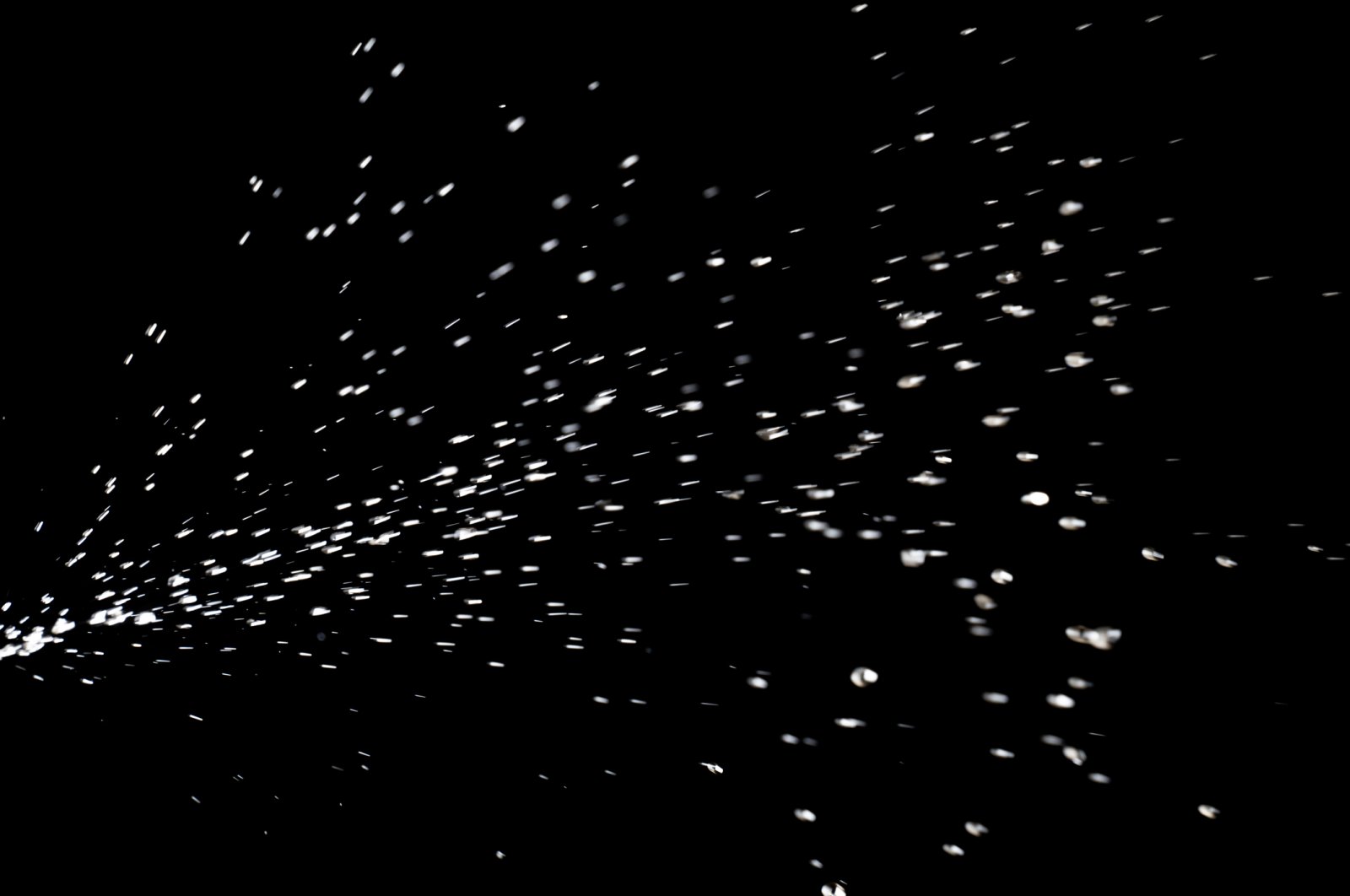 Especially while speaking loudly, we spray a lot of airborne droplets. (iStock Photo)
by Compiled from Wire Services May 14, 2020 2:30 pm
RECOMMENDED

Scientists are now warning that thousands of tiny fluid droplets that we spray during a normal conversation could be a potentially significant way the new coronavirus spreads from person to person, especially in confined environments.

According to a report on Wednesday in the Proceedings of the National Academy of Sciences of the USA (PNAS), based on earlier research into levels of the virus in oral fluid and by studying small droplets that linger in the air after exiting the mouth using laser light scattering, researchers estimated that one minute of loud speaking could generate more than 1,000 virus-containing droplets that would remain airborne for eight minutes or more in a closed space.

As part of the experiment, the scientists had a person loudly repeat the phrase "Stay healthy" for 25 seconds inside a closed box. A laser was also projected into the box illuminated droplets, allowing them to be seen and counted. They stayed in the air for an average of 12 minutes.

"This direct visualization demonstrates how normal speech generates airborne droplets that can remain suspended for tens of minutes or longer and are eminently capable of transmitting disease in confined spaces," the researchers concluded.

The same team had observed that speaking less loudly generates fewer droplets, in a work published in the New England Journal of Medicine in April.

If the level of infectiousness of COVID-19 through speech can be confirmed, it could give a scientific boost to recommendations in many countries to wear a face mask, and help explain the virus's rapid spread.