Mild depression should be treated with 'exercise or therapy': Experts 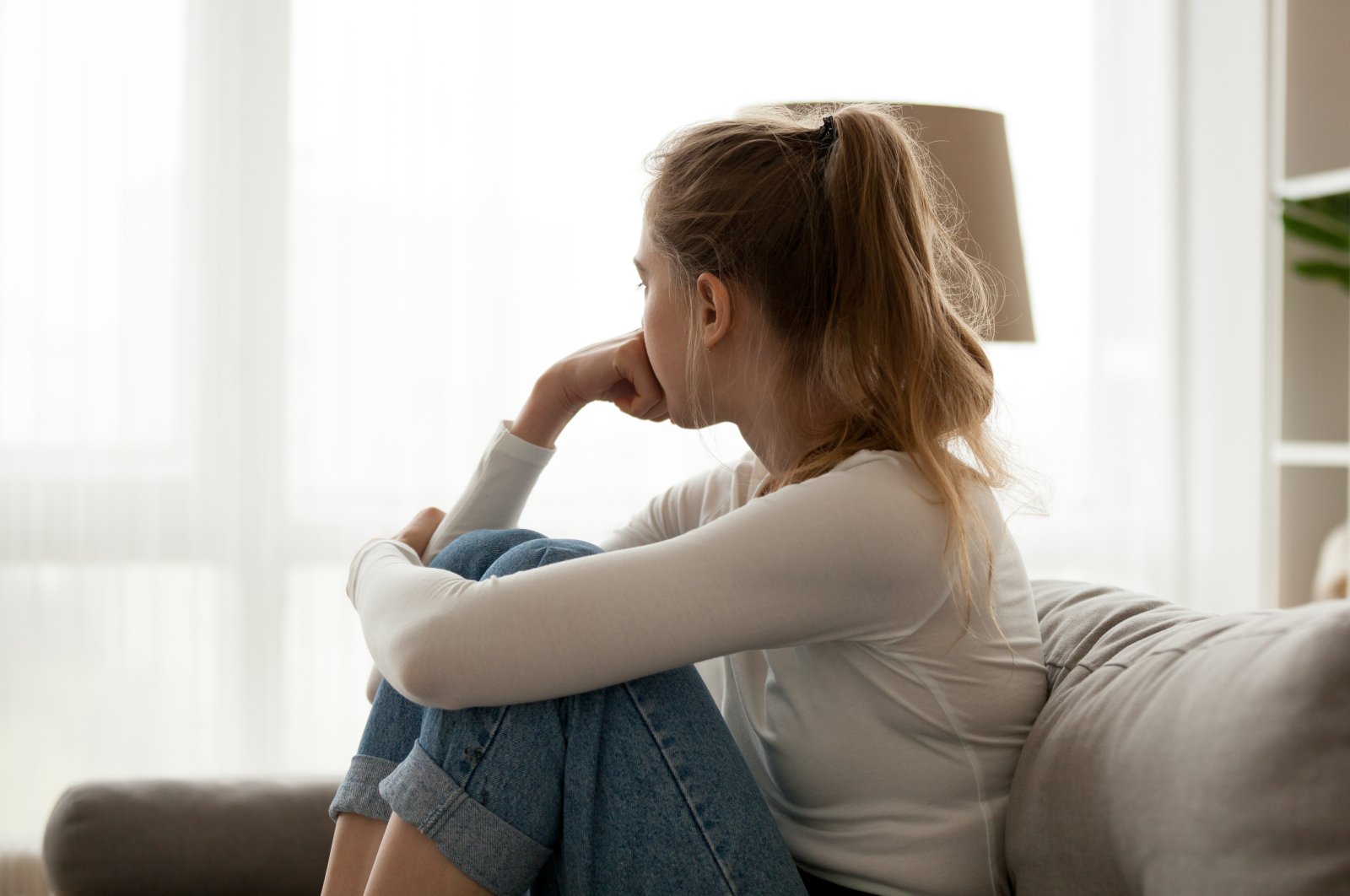 A diagnosis of mild depression often comes with an offer for antidepressants. Health officials in the U.K. now want people to be prescribed exercise instead. (Shutterstock Photo)
by German Press Agency - DPA Nov 24, 2021 3:52 pm
RECOMMENDED

People suffering from mild depression should be offered a choice of exercise or therapy instead of antidepressants, according to new guidance from the United Kingdom's National Health Service (NHS).

Mental health experts say exercise has long been shown to be as effective as antidepressants in many less severe cases, and criticize that too many people with mild depression are unnecessarily being offered antidepressants.

The National Institute for Health and Care Excellence (NICE) said people should first be offered group sessions in things such as meditation or behavioral therapy, or they could opt for individual counseling sessions.

The draft guideline, which is subject to consultation, says, "Do not routinely offer antidepressant medication as first-line treatment for less severe depression unless that is the person's preference."

It calls on doctors to involve patients in conversations about what would suit them best, but says group cognitive behavioral therapy (CBT) could be offered as a first treatment.

Other interventions suggested by NICE include group behavioral activation (BA), which helps the person to recognize negative patterns and focus on behaviors that are linked to improved mood. Individual BA or CBT may also be offered alongside group mindfulness or meditation, group exercise and counseling.

NICE said people could be offered a menu of treatments to choose from as part of a discussion about what may be contributing to their depression, and the person's experience of any prior episodes of depression or treatments.

It said the new draft guideline is the first in 12 years to identify, treat and manage depression in adults. A similar range of psychological interventions, along with the option of antidepressant medication, is available to those choosing a first-line treatment for more severe depression.

"People with depression deserve and expect the best treatment from the NHS which is why this guideline is urgently required," Dr Paul Chrisp, director of the centre for guidelines at NICE, said.

"The COVID-19 pandemic has shown us the impact depression has had on the nation's mental health. People with depression need these evidence-based guideline recommendations available to the NHS, without delay," he said.

The guidance also tells doctors to discuss mental health waiting lists with patients and how long they may need to wait for treatment.

"As a committee, we have drawn up recommendations that we hope will have a real impact on people who are suffering from depression and their carers," Nav Kapur, professor of psychiatry and population health at the University of Manchester and chair of the guideline committee, said.

"In particular we've emphasized the role of patient choice – suggesting that practitioners should offer people a choice of evidence-based treatments and understanding that not every treatment will suit every person," Kapur said.

The guideline also says medics should discuss what happens if people want to stop taking antidepressants, including that withdrawal may take weeks or months.

A study in September in the New England Journal of Medicine found that people who stay on antidepressants long term are less likely to suffer a relapse than those who come off them.

Experts behind the research said it supported current prescribing and dismissed the idea that people taking antidepressants in the long term are taking them unnecessarily.

However, they also said the study showed that, if people are given the right support, many can come off the drugs safely. Figures from the NHS Business Services Authority show that more than 20 million antidepressants were prescribed between October and December 2020 – a 6% increase compared with the same three months in 2019. The use of antidepressants has been steadily increasing since 2015.