More than half of coronavirus patients are recovering 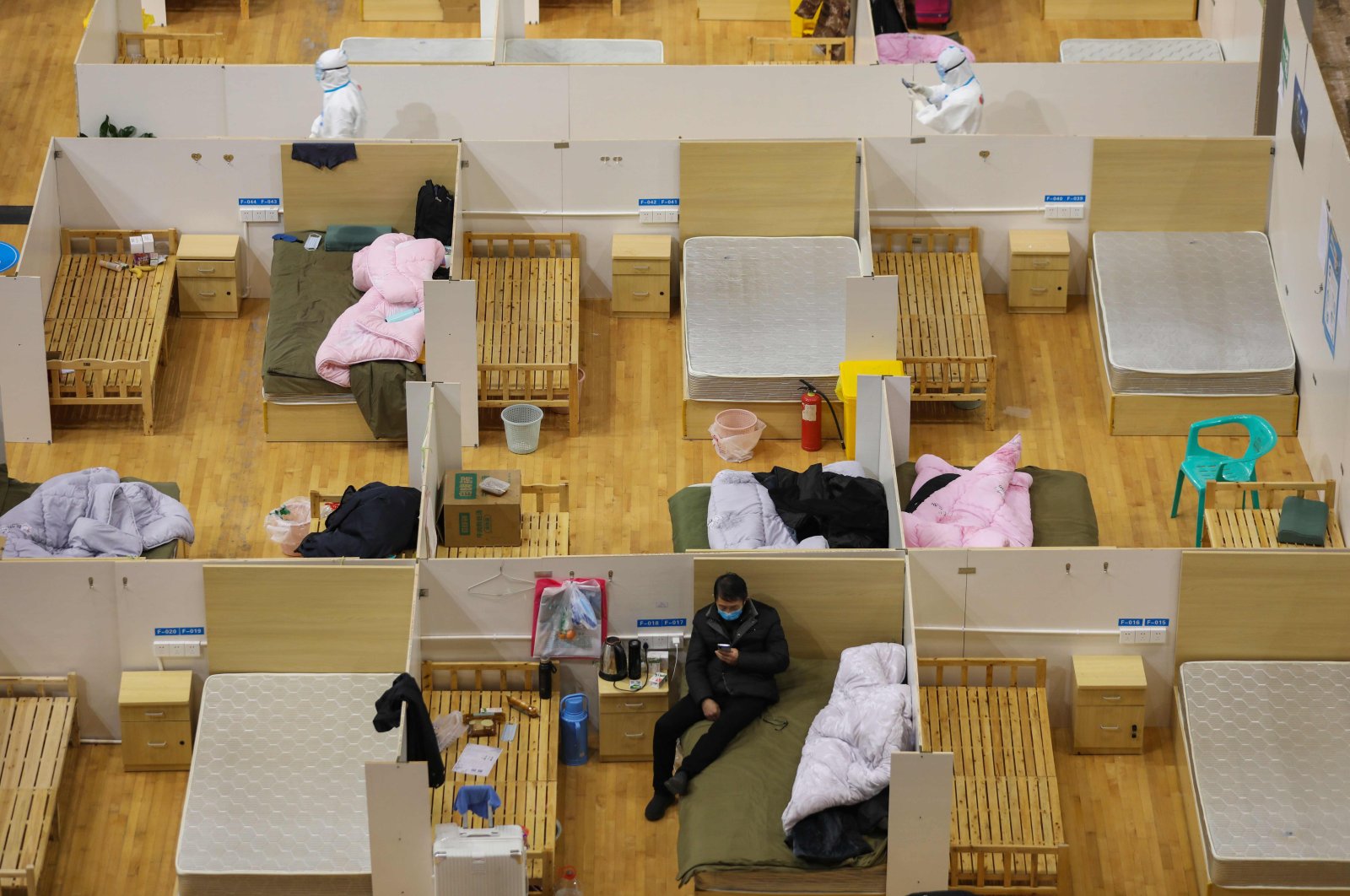 A medical worker walks past empty beds as a patient rests at a temporary hospital set up for COVID-19 patients in a sports stadium in Wuhan, China, March 5, 2020. (STR Photo via AFP)
by Daily Sabah with AA Mar 10, 2020 8:36 am
RECOMMENDED

The new coronavirus, also known as COVID-19, has the world in its grip. According to recent data, 3.4% of those infected with the virus died, while 56% have recovered, according to online data compiler Worldometers.

As of Tuesday, there are more than 114,000 cases worldwide. More than 80,000 are in mainland China, where COVID-19 originated. Of these cases, 64,000 have recovered. The total number of people who have died of the virus is over 4,000. According to the latest World Health Organization (WHO) estimate, the mortality rate stands at 3.4%.

While the development of vaccines is ongoing, treatments aimed at relieving symptoms have been successful in more than half of the cases.

COVID-19 produces mild symptoms in 80% of cases but for the elderly and sick, it can produce severe pneumonia and multiple organ failure. Symptoms include fever, cough and shortness of breath about two to 14 days after exposure, according to the U.S.’ Center for Disease Control and Prevention (CDC).

Iran has reported 237 deaths among 7,161 cases, but many experts fear the scope of the illness there is far greater than reported.

Japan currently has more than 500 confirmed cases, and nine people have lost their lives. European heavyweights France, Germany and Spain each have over 1,200 cases, with the total death toll tallied at 62.

The U.S. has announced over 700 confirmed coronavirus cases and a death toll of 27.

The numbers of cases in the U.K., Switzerland, the Netherlands, Sweden, Belgium and Norway measure in the hundreds.

According to the most recent data, COVID-19 is now present in over 100 countries across the globe.