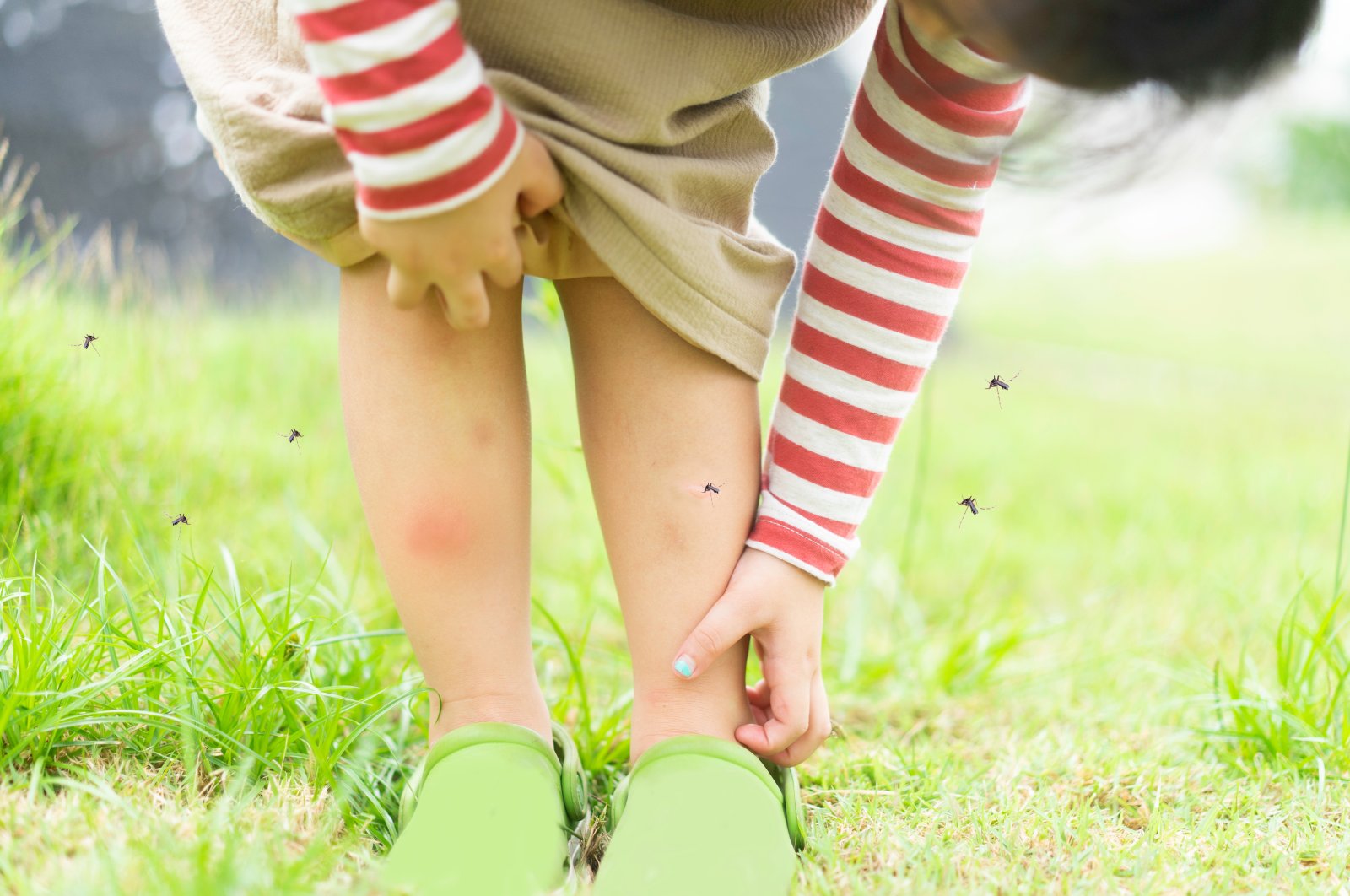 A new scientific study by Italy's national health institute, the ISS, shows that mosquitoes are unable to transmit coronavirus to humans, the institute said Thursday.

The World Health Organization had already said there was no evidence that the virus could be transmitted by the blood-sucking insects, which spread dengue and other diseases when they bite humans.

But the latest study, performed in collaboration with IZSVe, a research organization for animal health and food safety, revealed that neither the tiger mosquito nor common mosquito could transmit SARS-CoV-2.

"The study showed that the virus, once given to the mosquito through a meal of infected blood, was not able to replicate it," the ISS said in a statement, ruled out the transmission of COVID-19 through mosquito bites.

Since first appearing in China last December, the coronavirus has spread to at least 188 countries and regions.