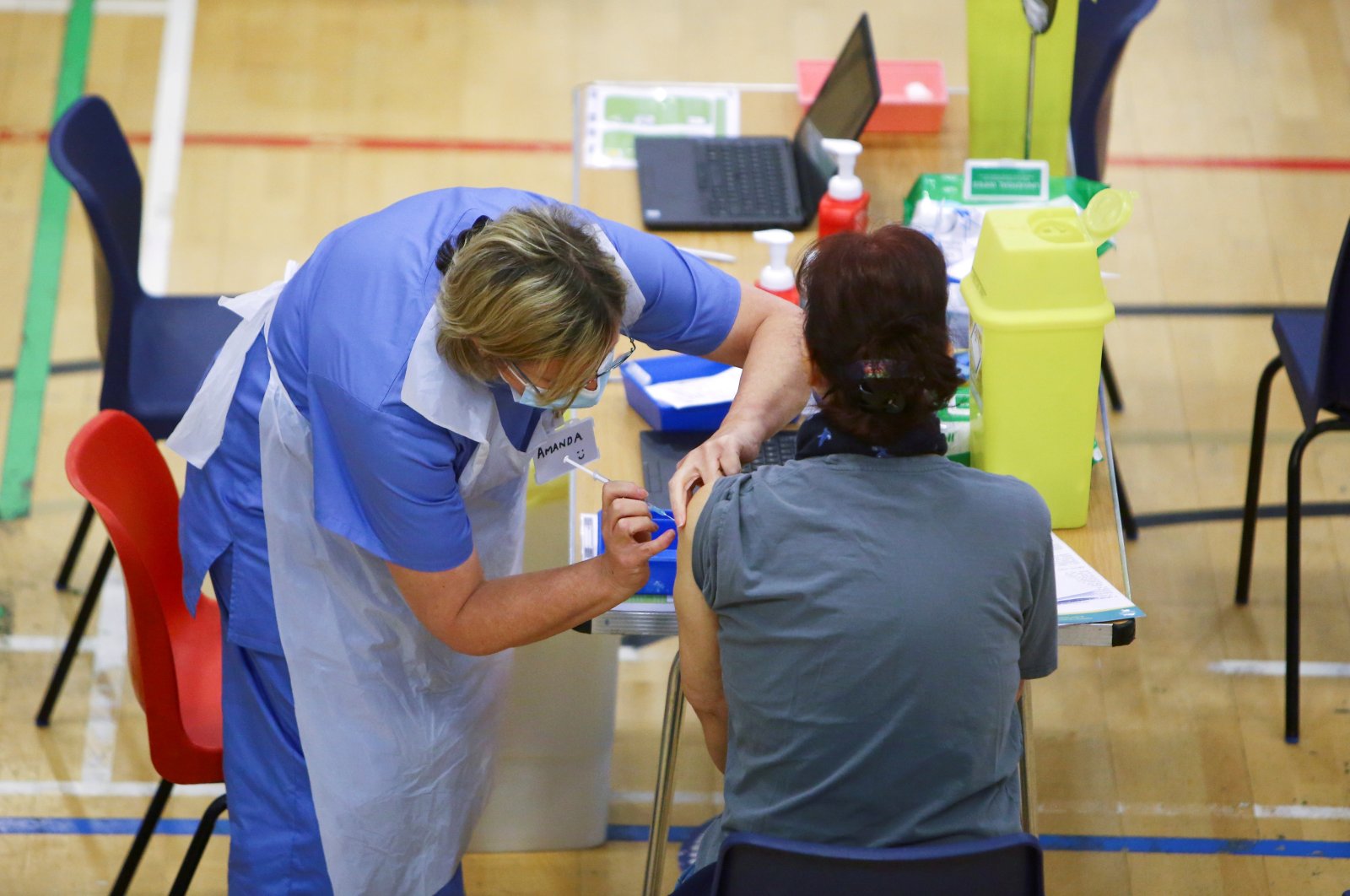 A subvariant of the delta strain has proved to be leading more asymptomatic COVID-19 infections than other variants in the United Kingdom, as it has gained a foothold in the island nation in recent times.

The Imperial College London REACT-1 study, released on Thursday, found that the subvariant, known as AY.4.2, had grown to be nearly 12% of samples sequenced, but only a third had "classic" COVID-19 symptoms, compared with nearly a half of those with the currently dominant delta lineage AY.4.

Two-thirds of people with AY.4.2 had "any" symptom, compared with more than three-quarters with AY.4.

AY.4.2 is thought to be slightly more transmissible, but it has not been shown to cause more severe disease or evade vaccines more easily than delta.

The researchers said that asymptomatic people might self-isolate less, but also that people with fewer symptoms might spread it less easily through coughing and also may be unlikely to get severely ill.

"It is preferentially appearing to be more transmissible," Imperial epidemiologist Paul Elliott told reporters. "It does seem to be less symptomatic, which is a good thing," he added.

Imperial had previously released interim results that showed COVID-19 prevalence was at its highest on record in October, with infections highest among children.

The full results of the latest round of the study, conducted between Oct. 19 and Nov. 5, confirmed what daily recorded cases and other prevalence surveys have shown – that infection levels dropped from that peak, corresponding with a half-term school holiday in late October.

Elliott said that there was uncertainty over whether that drop had continued, and the next few weeks would establish whether cases were rising again with the return of schools.

The REACT-1 study also found that booster doses reduced the risk of infection in adults by two-thirds compared with people who had two doses.