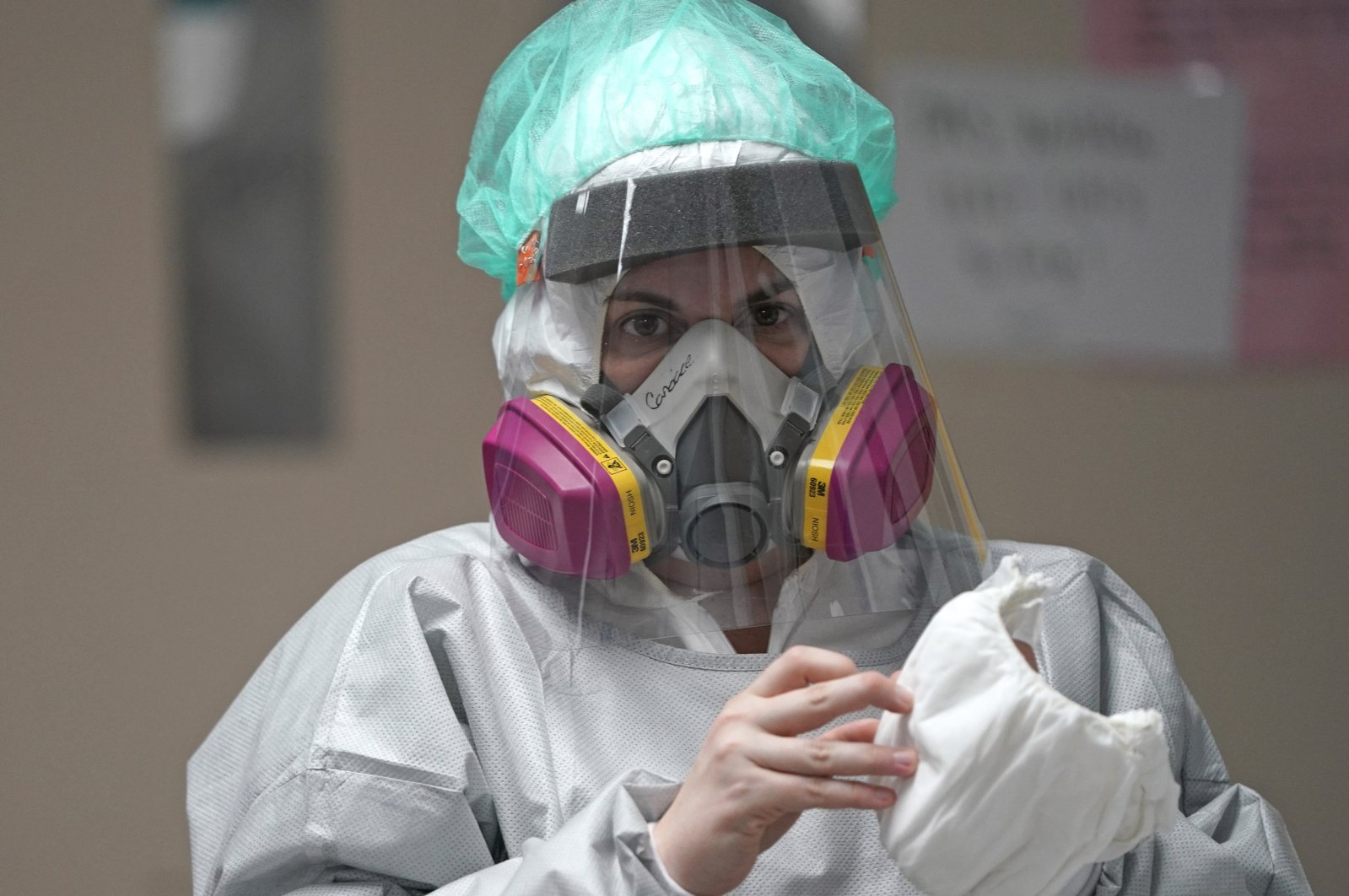 The first study to analyze the structure of the coronavirus from two waves of infection in a major city found that a more contagious strain dominates recent samples, researchers from Houston Methodist Hospital in the U.S. state of Texas said Wednesday.

They examined more than 5,000 genomes from viruses recovered in the earliest phase of the pandemic in Houston, an ethnically diverse city of 7 million, and from an ongoing more recent wave of infections.

The study, which has not yet been reviewed by outside experts, found that nearly all strains in the second wave had a mutation, known as D614G, which has been shown to increase the number of “spikes” on the crown-shaped virus.

The spikes are what allow the virus to bind to and infect cells, increasing the ability of the mutated virus to infect cells.

The Houston researchers said patients infected with the variant strain had significantly higher amounts of the virus on initial diagnosis.

But they found little evidence that mutations in the virus have made it deadlier, noting that the severity of COVID-19, the disease caused by the virus, was more strongly linked to patients' underlying medical conditions and genetics.

They also said some regions of the spike protein – the primary target of coronavirus vaccines now in development – showed several mutations, possibly indicating that the virus is changing in order to evade the body's immune response.

Previous studies have shown that the coronavirus is mutating and evolving as it adapts to its human hosts.