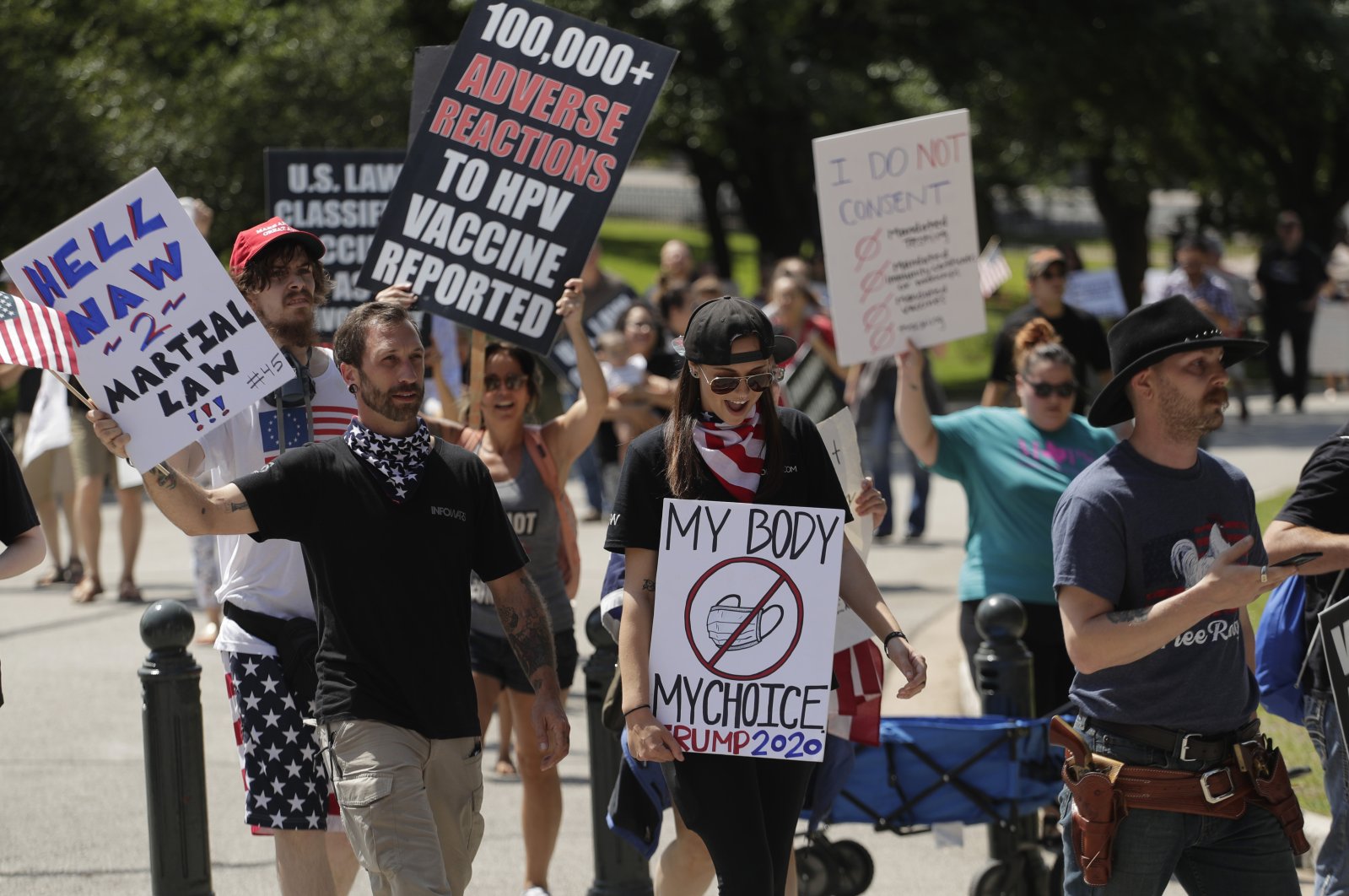 Scientists have warned on Wednesday of a potential wave of coronavirus-related brain damage as new evidence suggested COVID-19 can lead to severe neurological complications, including inflammation, psychosis and delirium, and that such damage may be more common than initially thought.

A study by researchers at University College London (UCL) described 43 cases of patients with COVID-19 who suffered either temporary brain dysfunction, strokes, nerve damage or other serious brain effects. The research adds to recent studies which also found the disease can damage the brain.

“Whether we will see an epidemic on a large scale of brain damage linked to the pandemic perhaps similar to the encephalitis lethargica outbreak in the 1920s and 1930s after the 1918 influenza pandemic remains to be seen,” said Michael Zandi, from UCL's Institute of Neurology, who co-led the study.

COVID-19, the disease caused by the coronavirus, is largely a respiratory illness that affects the lungs, but neuroscientists and specialist brain doctors say emerging evidence of its impact on the brain is concerning.

“My worry is that we have millions of people with COVID-19 now. And if in a year's time we have 10 million recovered people, and those people have cognitive deficits ... then that's going to affect their ability to work and their ability to go about activities of daily living,” Adrian Owen, a neuroscientist at Western University in Canada, told Reuters in an interview.

In the UCL study, published in the journal Brain, nine patients who had brain inflammation were diagnosed with a rare condition called acute disseminated encephalomyelitis (ADEM) which is more usually seen in children and can be triggered by viral infections. The team said it would normally see about one adult patient with ADEM per month at their specialist London clinic, but this had risen to at least one a week during the study period, something they described as “a concerning increase.”

“Given that the disease has only been around for a matter of months, we might not yet know what long-term damage COVID-19 can cause,” said Ross Paterson, who co-led the study. “Doctors need to be aware of possible neurological effects, as early diagnosis can improve patient outcomes.”

Owen said the emerging evidence underlined the need for large, detailed studies and global data collection to assess how common such neurological and psychiatric complications were. He is running an international research project at covidbrainstudy.com where patients can sign up to complete a series of cognitive tests to see whether their brain functions have altered since getting COVID-19.

“This disease is affecting an enormous number of people,” Owen said. “That's why it's so important to collect this information now.”

Another important finding the study highlighted is that serious problems can occur even in individuals with mild cases of the virus. Up until now, only severe COVID-19 infections were known to put patients at risk of neurological complications.

"We identified a higher than expected number of people with neurological conditions such as brain inflammation, which did not always correlate with the severity of respiratory symptoms," said Zandi.

The research showed that none of the patients diagnosed with neurological problems had COVID-19 in their cerebrospinal fluid, suggesting that the virus did not directly attack their brains. Perhaps crucially, the team found that ADEM diagnoses were "not related to the severity of the respiratory COVID-19 disease".