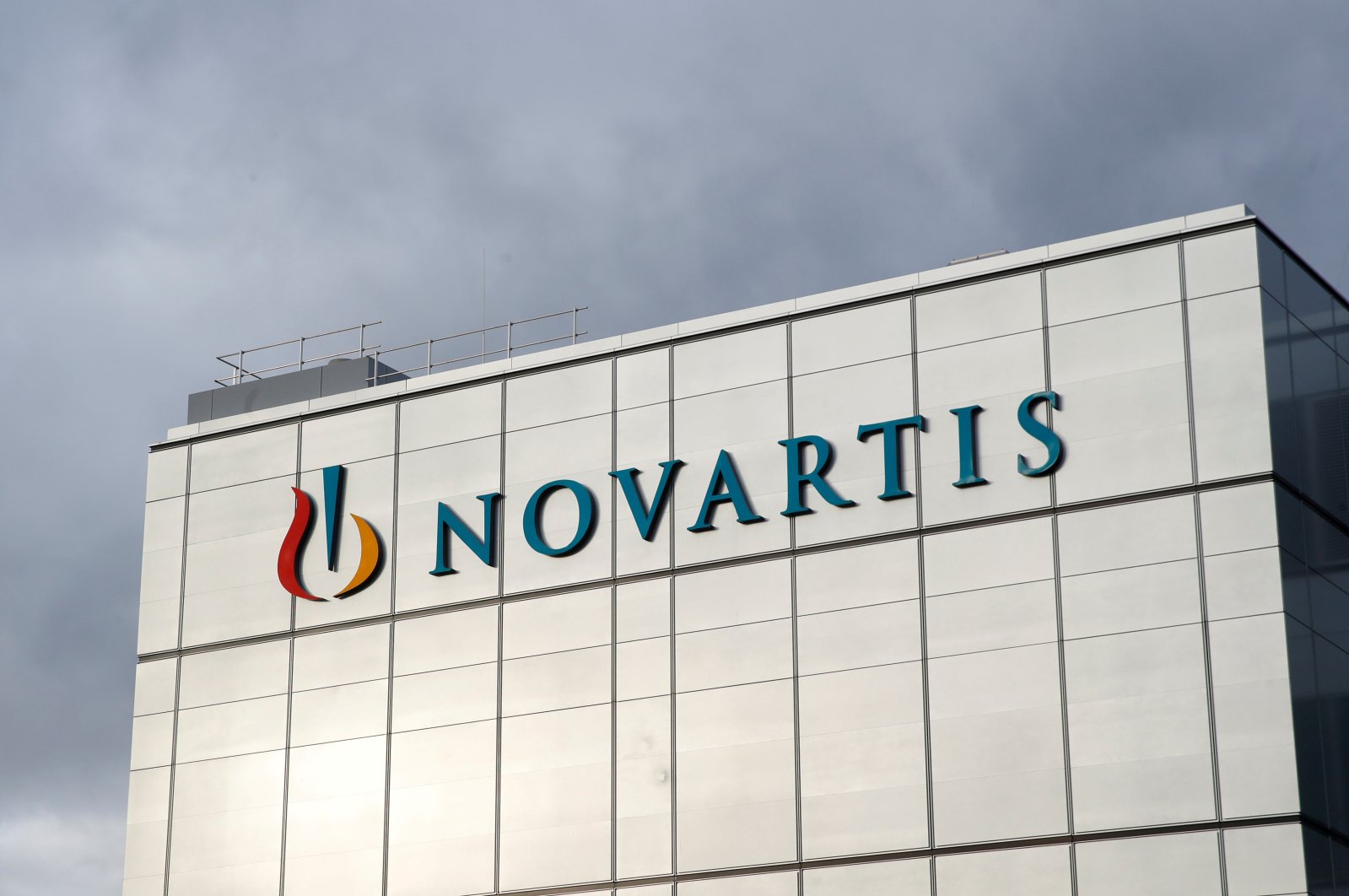 Men with a deadly form of advanced prostate cancer who failed other treatments survived four months longer after getting an experimental, tumor-targeting radiation therapy from Swiss drugmaker Novartis, data released on Thursday showed.

The company's Lu-PSMA-617 therapy boosted median overall survival to 15.3 months in patients with metastatic castration-resistant prostate cancer, according to data released at the 2021 American Society of Clinical Oncology annual meeting.

That compared with 11.3 months for men who got standard care.

Men who got the treatment also lived a median 8.7 months without their cancer progressing, more than double the 3.4-month progression-free survival of those who did not get it, the data showed.

Novartis announced in March that the drug extended survival, but this is the first time specific figures have been released.

The therapy attaches a radioactive isotope, lutetium-177, with a half-life of less than seven days to a small molecule drug, PSMA-617, that binds to an antigen expressed in large amounts by prostate cancer cells. The aim is to kill those cells in a targeted way while limiting damage to surrounding, healthy cells.

The Swiss-based drugmaker plans to file Lu-PSMA-617 for approval this year.

Novartis, which got the therapy when it bought Endocyte three years ago for $2.1 billion, has a growing cabinet of radioligand medicines that also includes already approved Lutathera.

Prostate cancer can often be treated via surgery, radiation therapy or hormone therapy that stops tumor-driving testosterone from being produced or reaching prostate cancer cells.