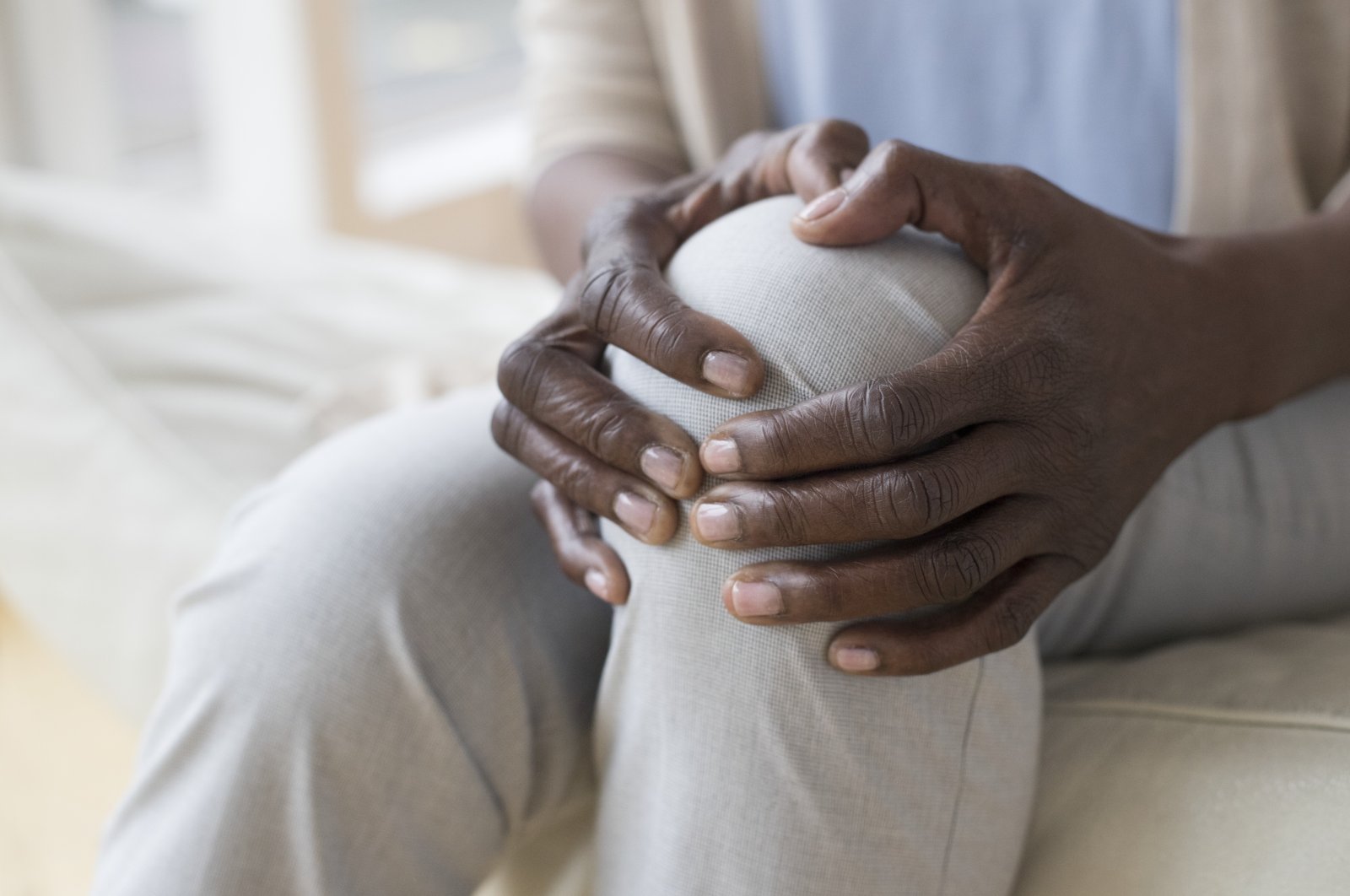 Lack of physical activity, excessive alcohol intake and a sedentary lifestyle heighten the risk of debilitating bone fractures among men and women in their early 50s due to osteoporosis, doctors in Tanzania warned.

Osteoporosis is a serious public health condition affecting the aging population. According to the World Health Organization (WHO), one in three women and one in five men suffer a fractured hip, leg or arm due to osteoporosis.

As nations marked World Osteoporosis Day on Wednesday, medical experts in Tanzania have called for increased public awareness on the disease’s risk factor to avert a devastating epidemic of broken bones.

“People who spend a lot of time watching TV have a higher risk of bone fractures,” he told the Anadolu Agency (AA).

Osteoporosis, which causes bones to break and the skeleton to weaken, affects mostly elderly women. However, experts say an increasing number of men suffer from the disease due to unhealthy lifestyles.

“It is often perceived as a disease of women that doesn’t affect men, but the reality is otherwise,” Abbas said.

Osteoporosis occurs when bone mass decreases quicker than the body can replace it, leading to loss of bone strength, according to experts. Although the disease affects all bones in the body, fractures occur most frequently in the hips, wrists and spine, the primary weight-bearing parts of the body, experts say.

According to Abbas, men and women with underlying conditions such as diabetes and hypertension are at increased risk of suffering fractured bones and early mortality. He said inadequate calcium intake, excessive alcohol use, vitamin D deficiency and insufficient exposure to sunlight are some of the risk factors for weakened bones.

He said osteoporosis may cause hip fractures among people aged 50 and above, thus causing minor spinal fractures that result in chronic back pain.

People diagnosed with osteoporosis can alter lifestyles such as quitting smoking and drinking, exercising regularly and eating a balanced diet with enough calcium and vitamin D.

Christopher Mlewa, 52, who suffered a broken arm after a minor fall three years ago, said Osteoporosis can strike at any age irrespective of one’s gender.

“I was 49, when the doctor discovered that my bones were weak and fragile and prescribed some medications for reversing bone loss and increasing bone strength,” he said.

According to him, a minor impact had caused the wrist bone to break.

“It doesn’t suddenly happen on your 50th birthday, the sign for low bone density come at a much younger age,” Mwanga told Anadolu Agency.

While men in their 50’s do not go through the rapid loss of bone mass that women experience in the wake of menopause, experts say the rates of bone loss are the same for men and women by the age of 65.

The 65-year-old Maria Mkaikuta recalled the most devastating moment of her life when excruciating pain ripped through her body.

“I didn’t realize it at the time, but I was later diagnosed with severe osteoporosis,” she told AA.

Mkaikuta, who suffered a broken hip after she had stepped on a bar soap in the bathroom and fell down, spent several months hospitalized.

“The pain caused by this disease robbed me of my life. I couldn’t even take care of myself,” said Mkaikuta, who uses a walker to move around her house.

She said Osteoporosis is not just the case of a broken bone, it can be a depressing, debilitating and devastating experience.

“I was filled with constant fear, afraid to fall down again,” she said.