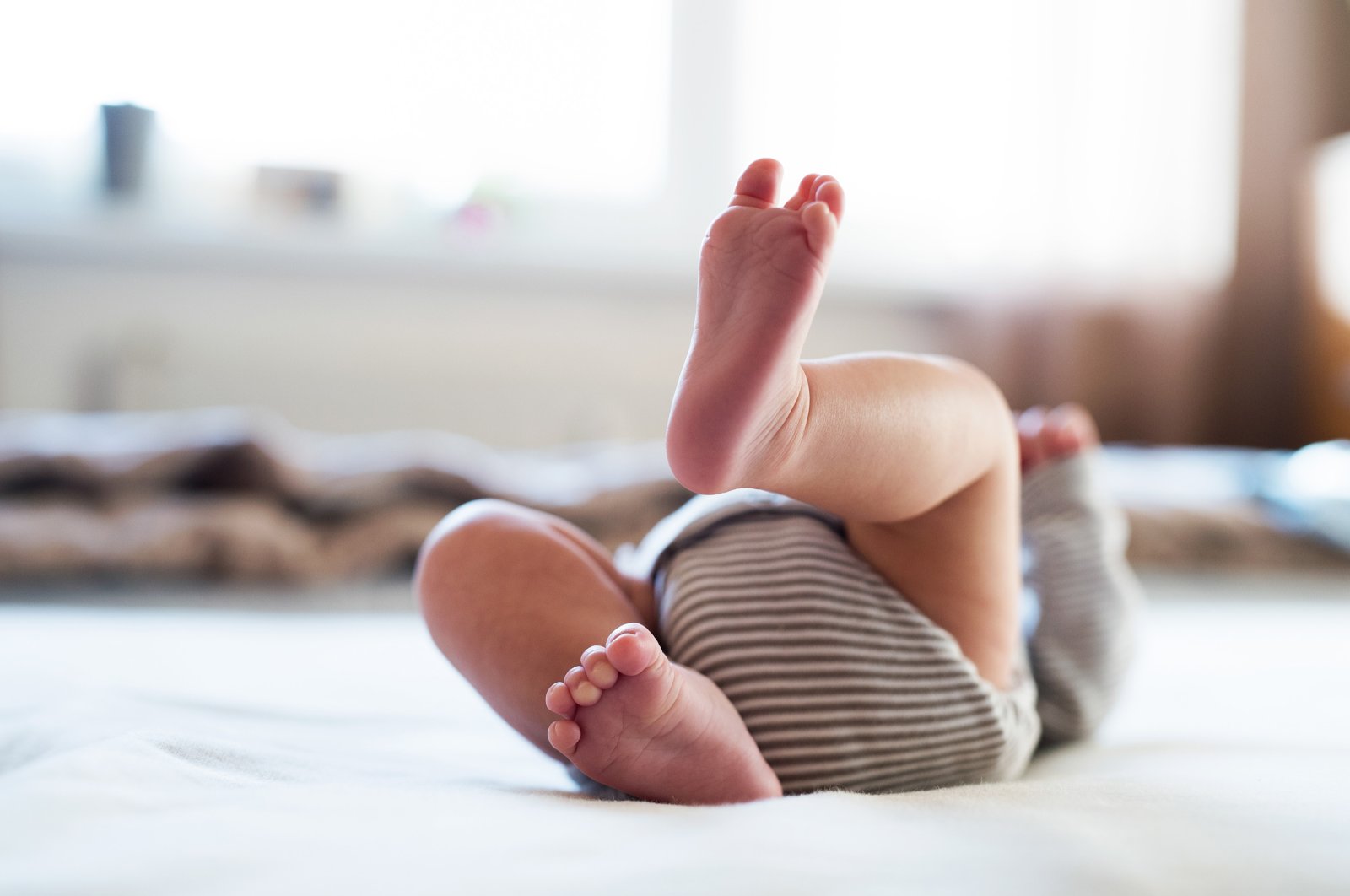 Newborn babies undergoing a painful heel prick blood test have a reduced response to the pain signals in their brains if they are held by a parent with skin-to-skin contact, according to new research published on Thursday.

Scientists who studied brain activity in 27 babies aged up to three months as they had the heel jab found that those held in clothes or blankets were not as soothed – suggesting skin-to-skin touch is crucial.

"While we cannot confirm whether the baby actually feels less pain, our findings reinforce the important role of touch between parents and their newborn babies," said Lorenzo Fabrizi, a doctor at University College London who co-led the research.

"When a baby is held by their parent with skin-on-skin contact, the higher-level brain processing in response to pain is somewhat dampened."

In the study, published in the European Journal of Pain, Fabrizi's team found that the initial brain response to the pain was the same whether the parental touch was skin-to-skin, or through clothing.

But as the heel prick elicited a series of four to five waves of brain activity, they said, the later waves of activity were lessened in babies held skin-to-skin.

"Parents and clinicians have known for many years how important skin-to-skin care is for babies," said Judith Meek, a UCL doctor who co-led the research. "Now we have been able to demonstrate that this has a solid neurophysiological basis, which is an exciting discovery."