People with dementia twice as likely to contract COVID-19: study 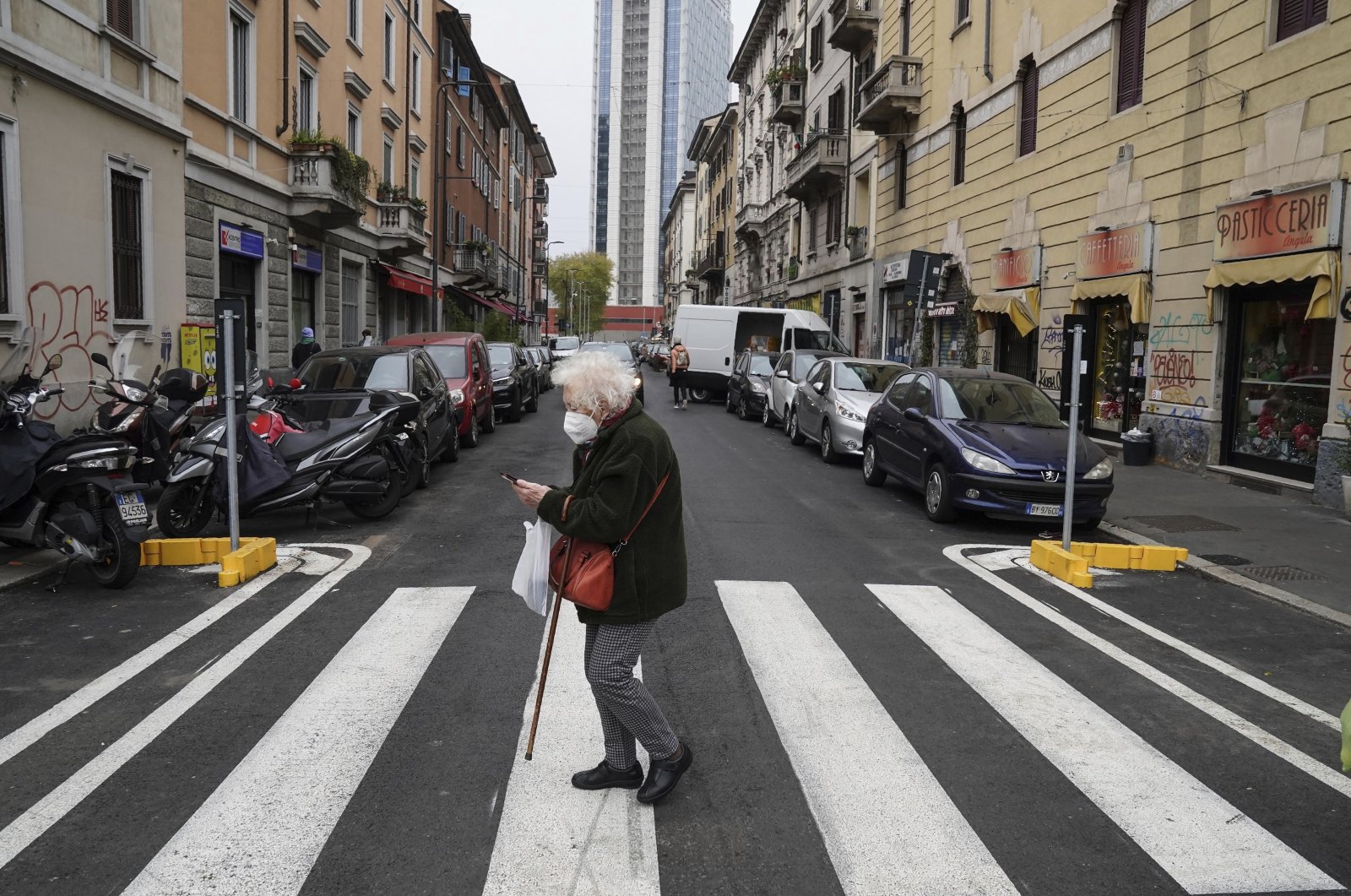 Dementia patients are more prone to contracting COVID-19 and are at higher risk of being hospitalized and dying due to the disease, a new U.S. study published Tuesday found.

The study published in the Alzheimer’s & Dementia journal examined the medical records of 61.9 million people in the United States and found people with dementia were twice as likely to be infected with the coronavirus. The researchers from Case Western University found this to be true even after adjusting for other lifestyle factors with increased risk, such as living in nursing homes, where COVID-19 is more prevalent, and conditions like obesity, asthma, diabetes and cardiovascular disease.

Furthermore, the study found that black people who have dementia and COVID-19 are more likely to be hospitalized than white people with the same condition, although mortality rates between the two groups were uncertain due to too small of a sample size.

The authors of the study intend to highlight “the need to protect patients with dementia, especially those who are Black,” they were quoted as writing by The New York Times (NYT).

“One of the things that has come from this COVID situation is that we should be pointing out these disparities,” Maria Carrillo, chief science officer of the Alzheimer’s Association, was quoted by the NYT as saying.

After adjustments for general demographic factors – age, sex and race – researchers found that dementia patients had more than three times the risk of getting the coronavirus. Another round of adjustments for COVID-specific risk factors such as nursing home residency and other physical conditions reduced the risk, but people with dementia were still twice as prone to contract the disease, the researchers found.

“It’s pretty convincing in suggesting that there’s something about dementia that makes you more vulnerable,” professor of neurology and psychiatry at the University of California, Dr. Kristine Yaffe, who was not involved in the study, told the NYT.

The possible basis of this vulnerability includes cognitive and physiological factors, experts and the study authors believe.

Dr. Kenneth Langa, a professor of medicine at the University of Michigan, who was not involved in the study, told the NYT, “Folks with dementia are more dependent on those around them to do the safety stuff, to remember to wear a mask, to keep people away through social distancing.”

“There is the cognitive impairment and the fact that they are more socially at risk,” Langa added.

Yaffe further explained the “frailty element,” including a lack of mobility and muscular strength, which possibly affects dementia patients’ resilience to infections.

Carrillo also pointed to findings that show one of the many side effects coronavirus infections have been associated with is an inflammatory response that has been proven to affect blood vessels and other aspects of the circulatory system. Many dementia patients already have vascular impairment, which may be compounded or amplified by the virus.

Accordingly, the researchers found that dementia patients who have vascular impairment are at an even higher risk for contracting the coronavirus than people diagnosed with Alzheimer’s or other types of dementia, after subdividing the patients based on the type of dementia listed in the online records.

Langa and Yaffe, however, noted that significant overlap between the types of dementia occurs. Cases of patients with both Alzheimer’s pathology and vascular pathology is quite common, and physicians who are not specialists may not differentiate subtypes in providing data for the online records.

The researchers’ limited access to socioeconomic information, which could be a factor, might be one weakness of the study, experts noted.

Langa also pointed out that the data analyzed only indicates patients who have interacted with the health care system and does not include “more isolated and poorer patients that have a harder time getting to doctors.”

The study, therefore, may be “an underestimate of the greater COVID infection risk for those with dementia,” he said.