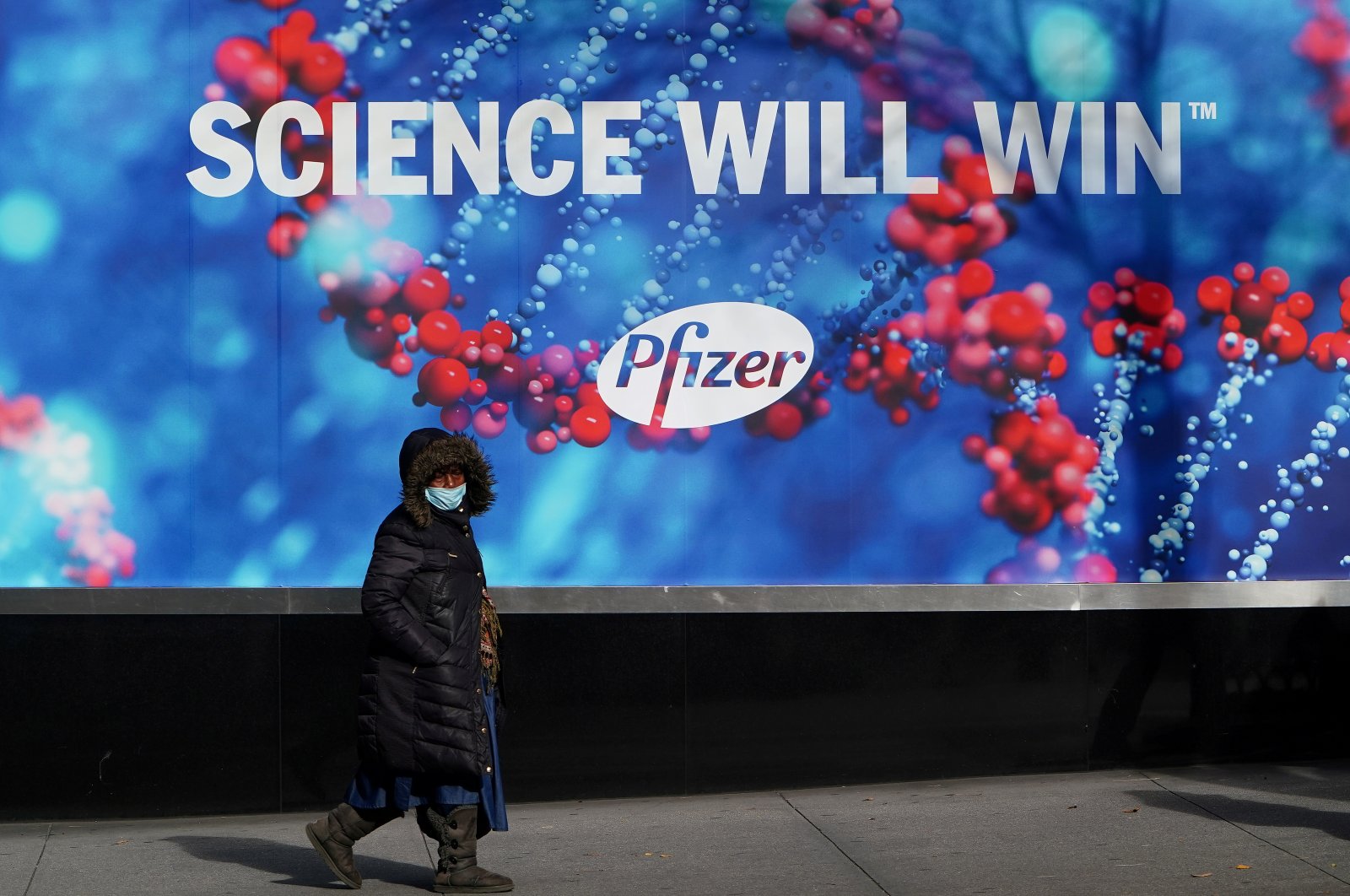 Following the success of COVID-19 shots designed with mRNA technology, the U.S. pharmaceutical company Pfizer said Monday it started a clinical trial to test an influenza vaccine produced with the same technology.

The idea is to improve on the current generation of flu vaccines that have an efficacy of 40-60% against a disease that can cause up to 650,000 deaths a year.

"The COVID-19 pandemic allowed us to deliver on the immense scientific opportunity of mRNA," Kathrin Jansen, head of vaccine research at Pfizer, said in a statement.

"Influenza remains an area where we see a need for vaccines, which could result in improved efficacy in any given season, and we believe mRNA is the ideal technology to take on this challenge."

The early stage study will recruit more than 600 Americans aged 65 to 85, according to a company statement and a government website listing the trial.

Specifically, Pfizer wants to compare the safety and level of immune response of a single, double and quadruple strain mRNA vaccine at different dosage levels versus a conventional, licensed quadruple strain vaccine.

The viruses are inactivated and processed to be turned into vaccines.

The process is fraught with challenges, including producing vaccines that evoke a strong response and keeping up with virus strain changes.

Experts have to predict the best match for next season's vaccine six months out.

The promise of mRNA (messenger ribonucleic) acid technology is that they only require the genetic sequence of the virus, or a specific part of it, enabling faster and more flexible production.

The human body reads the genetic code and produces virus-like cells that train the immune system to be prepared for the real thing.

Pfizer began work on its mRNA influenza vaccine in 2018 with its German partner BioNTech, which would receive a royalty upon approval and commercialization.

In the future, Pfizer plans to explore mRNA medicine against other respiratory viruses, cancer and genetic diseases.

Moderna likewise is working on an mRNA flu vaccine and one against the respiratory syncytial virus (RSV).