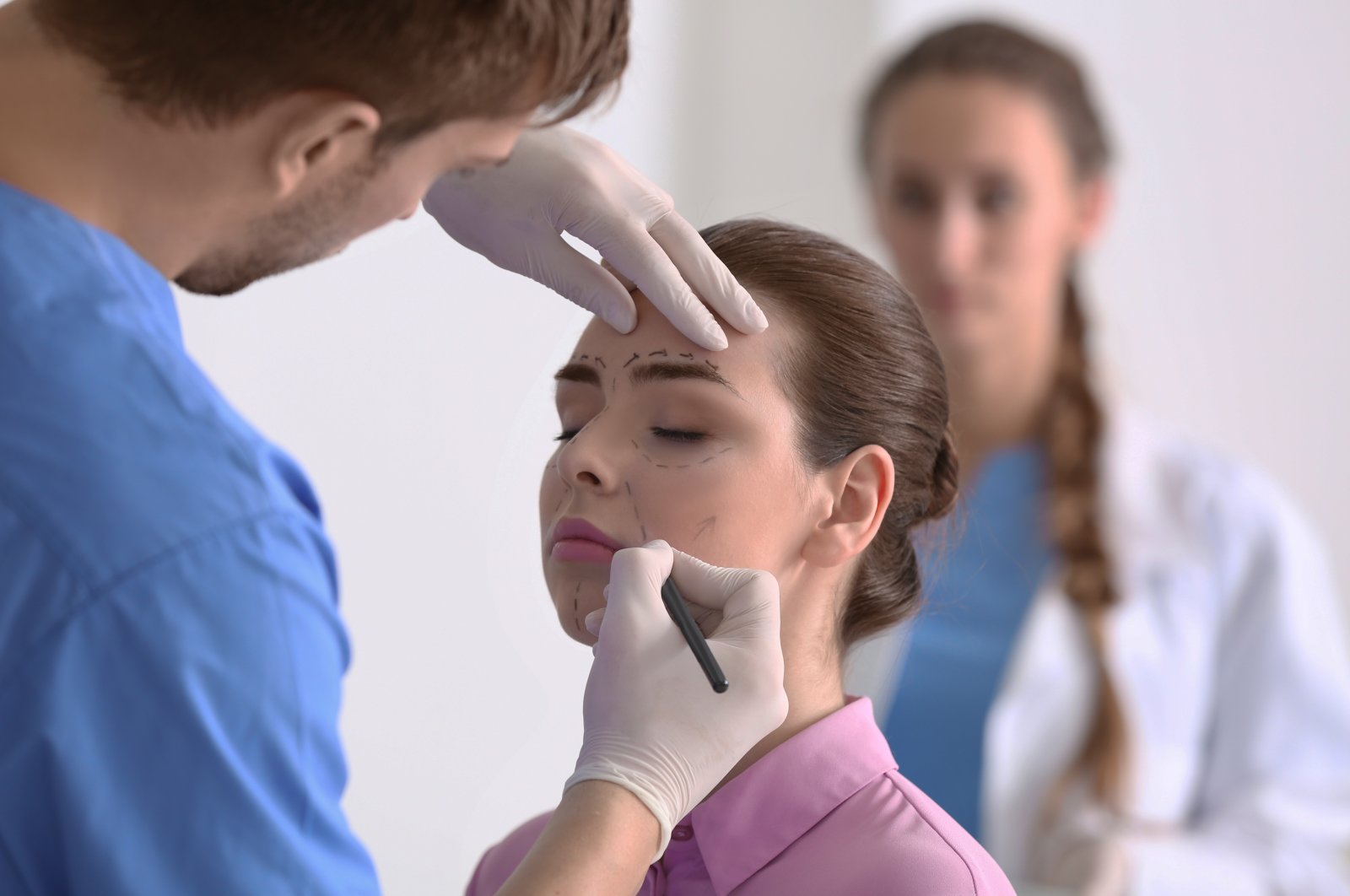 From hair transplants to filler, Botox and dental implants, Turkey has been a popular location for all things health and aesthetics in recent years, but do you know what your rights are as a patient?

Plastic surgery has made great progress, starting from as early as 3000 B.C. In the days of the Old Kingdom, ancient Egyptians were known to employ treatments to repair the aesthetics of a broken nose; in 800 B.C., Indian physicians used skin grafts for reconstructive surgery and in Roman times, otoplasty and scar removal was practiced widely. In more modern times, in the 19th century, British sailor Walter Yeo underwent advanced plastic surgery in the form of a skin flap after he sustained severe injuries to his face during World War I. Since then, Sir Harold Gillies, who carried out Yeo's operation, has been deemed as the father of modern plastic surgery.

In the Ottoman Empire, physicians and surgeons were known to perform breast reduction operations for men with gynecomastia and surgery for droopy eyelids, or ptosis. Fast forward to modern-day Turkey, Dr. Halit Ziya Konuralp carried out the first plastic surgery in Turkey in southeastern Diyarbakır province in 1931 in a case of a severe nasal defect. And when he established the Turkish Society of Plastic Surgeons in the '60s, this medical field started to flourish.

Turkey has been steadily making a name for itself in plastic and cosmetic surgery over the last two decades, especially in hair transplants, facial "tweakments," rhinoplasty (nose jobs) and many others. One of the reasons behind this great interest is the grade-A medical treatment patients receive and the services offered being much cheaper compared to the U.S. or Europe.

A growing emphasis on the “need to look better to feel better” has also prompted a spike in the number of plastic surgeries performed not only in Turkey but also around the world. The fact that people's income levels have risen and therefore they are now able to allocate more money for their personal needs has also increased the interest in plastic surgery. Keeping up social media appearances with filters, photo edits and even staring at your own visage on Zoom for a year has made millions of people feel the need to change something about their looks, especially now when such procedures are more accessible than ever.

Many adjustments to our appearance have also become less invasive nowadays, with some nose jobs requiring a little filler instead of shaving bumps down. It is also wrong to attribute this rise in cosmetic surgery completely to outside factors, as for many, low self-esteem or physical deformities that lower the quality of life are still valid and major reasons behind the decision to go under the knife.

Some experts say that plastic surgery is more of a spiritual treatment than a physical one since after surgery the person's confidence is restored, they are more satisfied with life and seem more relaxed.

Blaming others for wanting to look better is wrong but, before making a life-changing decision like getting plastic surgery, knowing your rights is of utmost importance in case something goes wrong.

Despite the major advancements recorded in surgical techniques in Turkey, the country still lacks the legal framework to solve disputes that could arise. And as the responsibility of plastic surgeons was not regulated in Turkish law like the responsibility of other physicians, this gap was somewhat remedied with provisions in the Code of Obligations, Istanbul-based lawyer Elvan Kakıcı Şimşek told Daily Sabah.

“For this reason, there is confusion regarding concepts in health law. It is clear that there is a need for new and special laws specific to this field,” she said.

If a law, which includes regulations on the physician's responsibility due to malpractice (professional negligence), goes into force, it will be extremely beneficial in terms of setting a standard in this field, she added.

Surgical interventions for aesthetic purposes are medical interventions in nature and are aimed at correcting defects that are congenital or that have occurred as a result of an accident or to make the person look more "beautiful" or "acceptable by society's standards" even though there is no such deformity. However, going under the knife is not where the journey ends for the patient from a legal standpoint.

It is very important to know the difference between malpractice and complications, stressed Şimşek.

Medical malpractice occurs when a hospital, doctor or other health care professional, through a negligent act or omission, causes an injury to a patient, while complications can be defined as an unfavorable result of a disease, health condition or treatment that occurred despite all the precautions taken.

Physicians cannot always achieve a positive result during a medical intervention but are obliged to fulfill all professional obligations during the process. Therefore, as a rule, while physicians are held responsible for malpractice, they are not held responsible for complications, which are considered "permitted risk" according to the law.

So, what are my rights?

In order for liability to arise against the surgeon, they must engage in faulty behavior contrary to the contract, as a result of which the patient suffers harm and there is an appropriate causal link between the behavior and the harm.

Following plastic surgery, if the patient is not satisfied with the result or has health problems caused by the surgery, they can claim compensation for pecuniary and nonpecuniary damages.

What lawsuits can be filed?

According to Article 147/6 of the Turkish Code of Obligations, one has five years to file a lawsuit after the surgery was done as aesthetic operations for beauty purposes are subject to a contract of work provisions, Şimşek said.