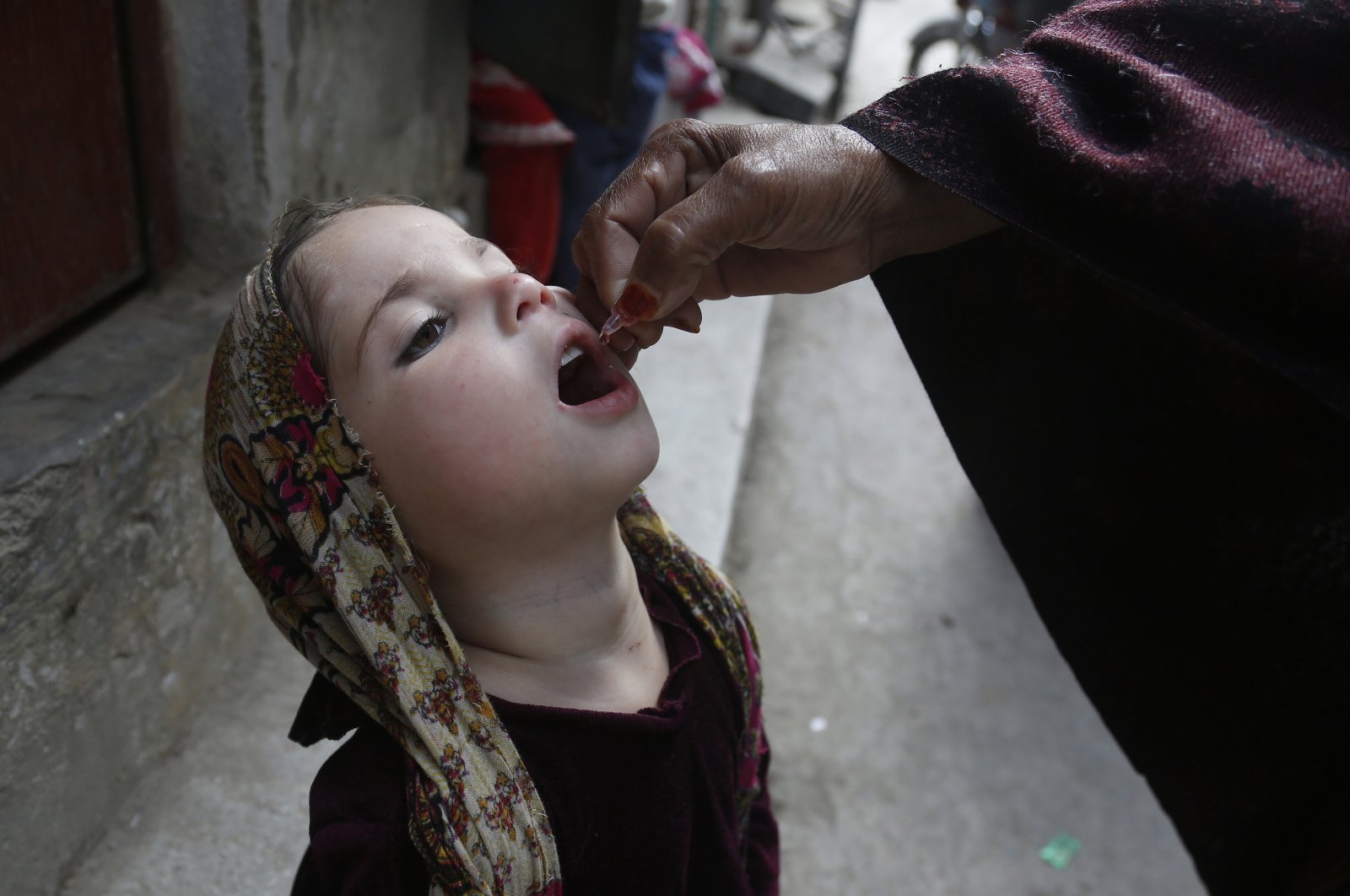 Health officials attempting to eradicate polio say they are being forced to suspend mass immunization efforts amid the surging coronavirus pandemic.

The World Health Organization (WHO) and partners decided that for the next six months, all polio activities including national vaccination campaigns and house-to-house surveillance "should be suspended to avoid placing communities and frontline workers at unnecessary risk.”

The announcement came after a meeting last week of the Polio Oversight Board, an expert body coordinated by WHO and partners.

The experts noted that while halting efforts to stop polio is necessary given the speed at which COVID-19 is infecting people globally, it will undoubtedly result in the increased spread of the paralytic disease and the numbers of children paralyzed by the virus.

The mass vaccination campaigns – which occur as frequently as every month – are critical to stopping polio, as eradication requires that more than 95% of children under 5 be immunized.

The global effort to wipe out polio began in 1988 and was intended to eliminate the disease by 2000. But the initiative has been hobbled by numerous problems including resistance to the vaccines, outbreaks in some instances caused by the vaccines themselves and little access to conflict areas in Pakistan, Afghanistan and Nigeria.

It will be up to individual countries to decide whether to suspend their vaccination campaigns, according to a note released after the polio meeting. Officials warned that stopping polio efforts will require scaled-up work once immunization activities can resume.

Polio is endemic in Afghanistan and Pakistan and continues to be a problem in about 10 other countries worldwide.