Pregnant women at no greater risk of COVID-19 than wider population, study finds 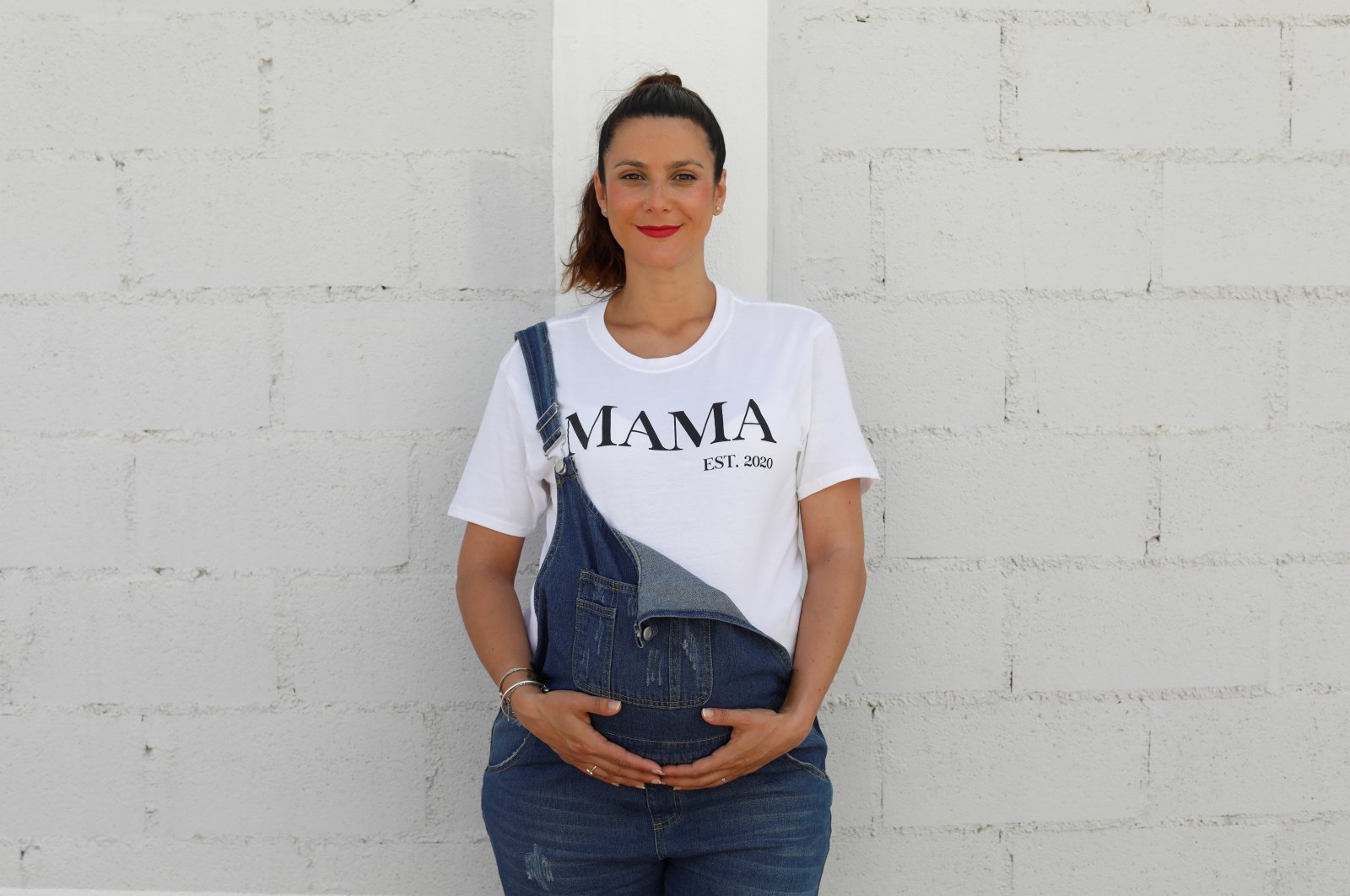 Nuria Peralta, 32, a childhood educator who is nine months pregnant, poses on a street-side for a portrait on Mother's Day during a coronavirus-related lockdown, Ronda, Spain, May 3, 2020.
by Reuters May 11, 2020 3:17 pm
RECOMMENDED

Pregnant women are no more likely to become severely ill with COVID-19 than other women, according to a preliminary study in Britain, but most expectant mothers who do develop serious illness tend to be in the later stages of pregnancy.

This suggested that mothers-to-be are at no greater risk of severe COVID-19 than the wider population, said the research team led by Oxford University and Britain's Royal College of Obstetricians and Gynaecologists.

"(However,) most pregnant women who were admitted to hospital were more than six months pregnant, which emphasizes the importance of continued social distancing measures in the later stages of pregnancy," said Marian Knight, an Oxford professor of maternal and child population health who co-led the work.

The study, which was not peer-reviewed but posted online on Monday on the MedRxiv website, also found that pregnant women from minority ethnic groups and those who were overweight or had other health conditions, such as high blood pressure and diabetes, were more likely to need hospitalization.

"A very small number of pregnant women do become severely ill with COVID-19, and sadly some women have died," Knight said in a statement about the study's findings.

"It is concerning that more pregnant women from black and minority ethnic groups are admitted with COVID-19 in pregnancy, and this needs urgent investigation."

Analyzing the outcomes for babies born to mothers with COVID-19, the researchers said they were "largely reassuring."

Although almost 1-in-5 were born prematurely and were admitted to a neonatal unit, fewer than 20 babies in the sample studied were born at less than 32 weeks gestation, they said.

About 1-in-20 born to the mothers in the study tested positive for COVID-19, but only half of these positive tests were immediately after birth. This suggests transmission of infection from mother to baby is low, the researchers said.