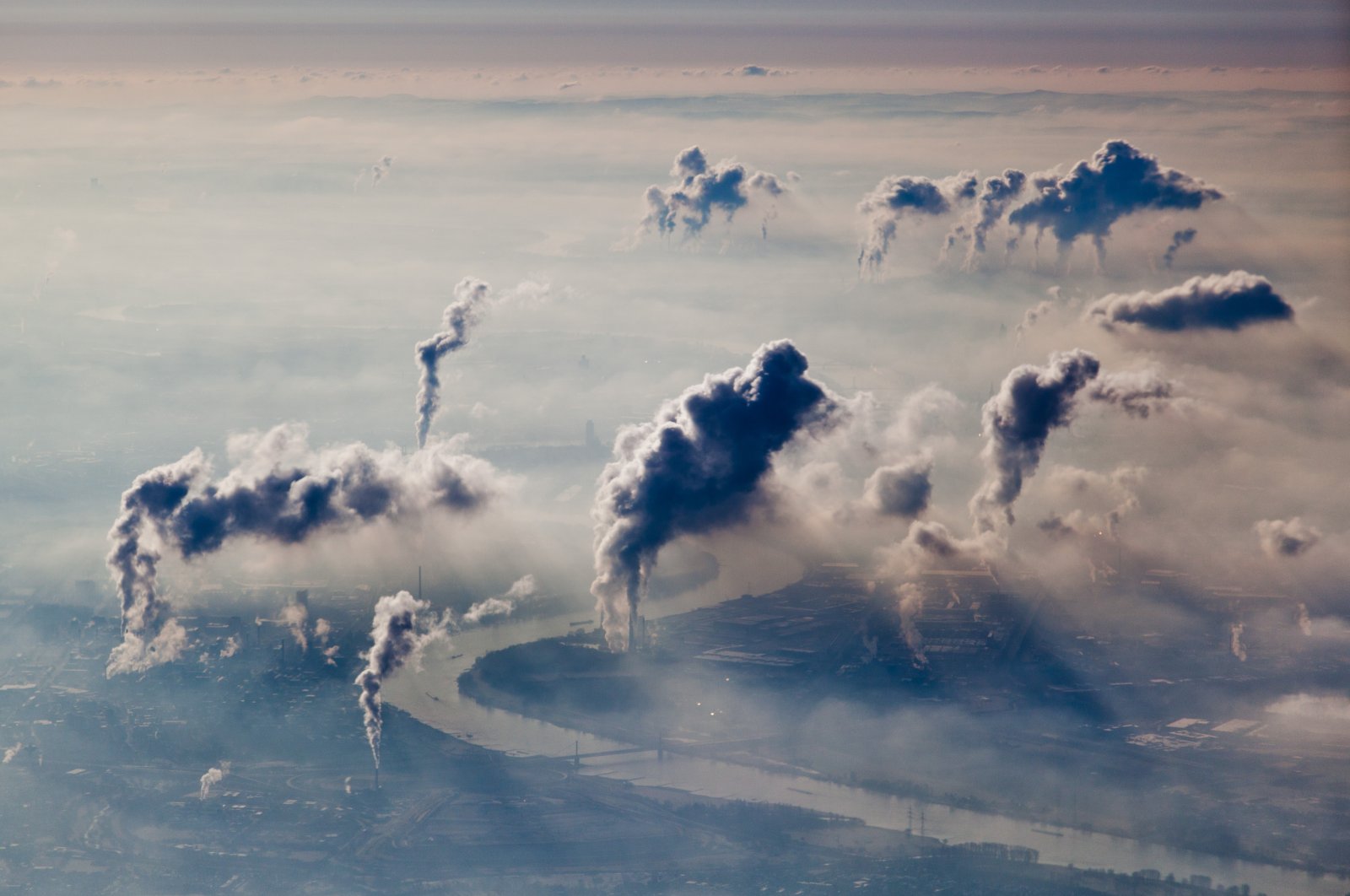 Premature death is becoming a grave problem of this century as lifespans are reduced by ever-growing environmental pollution.

At least 238,000 people in the European Union died younger than expected in 2020 due to exposure to airborne pollutants despite an improvement in air quality, according to new data released by the European Environment Agency (EEA) on Thursday.

Analysis by the agency showed that air pollution is "the largest environmental health risk in Europe and significantly impacts the health of the European population, particularly in urban areas," despite declining emissions of all key air pollutants in the EU.

According to the EEA's latest estimates, at least 238,000 people died prematurely in the bloc in 2020 due to exposure to fine particulate matter (PM2.5), with about 96% of the urban population exposed to levels above World Health Organization guidelines.

"If this trend continues, the EU is expected to deliver on the zero pollution action plan target of a 55% reduction in premature deaths by 2030," the EEA said in the report.

"Nevertheless, further efforts will be needed to meet the zero pollution vision for 2050 of reducing air pollution to levels no longer considered harmful to health."