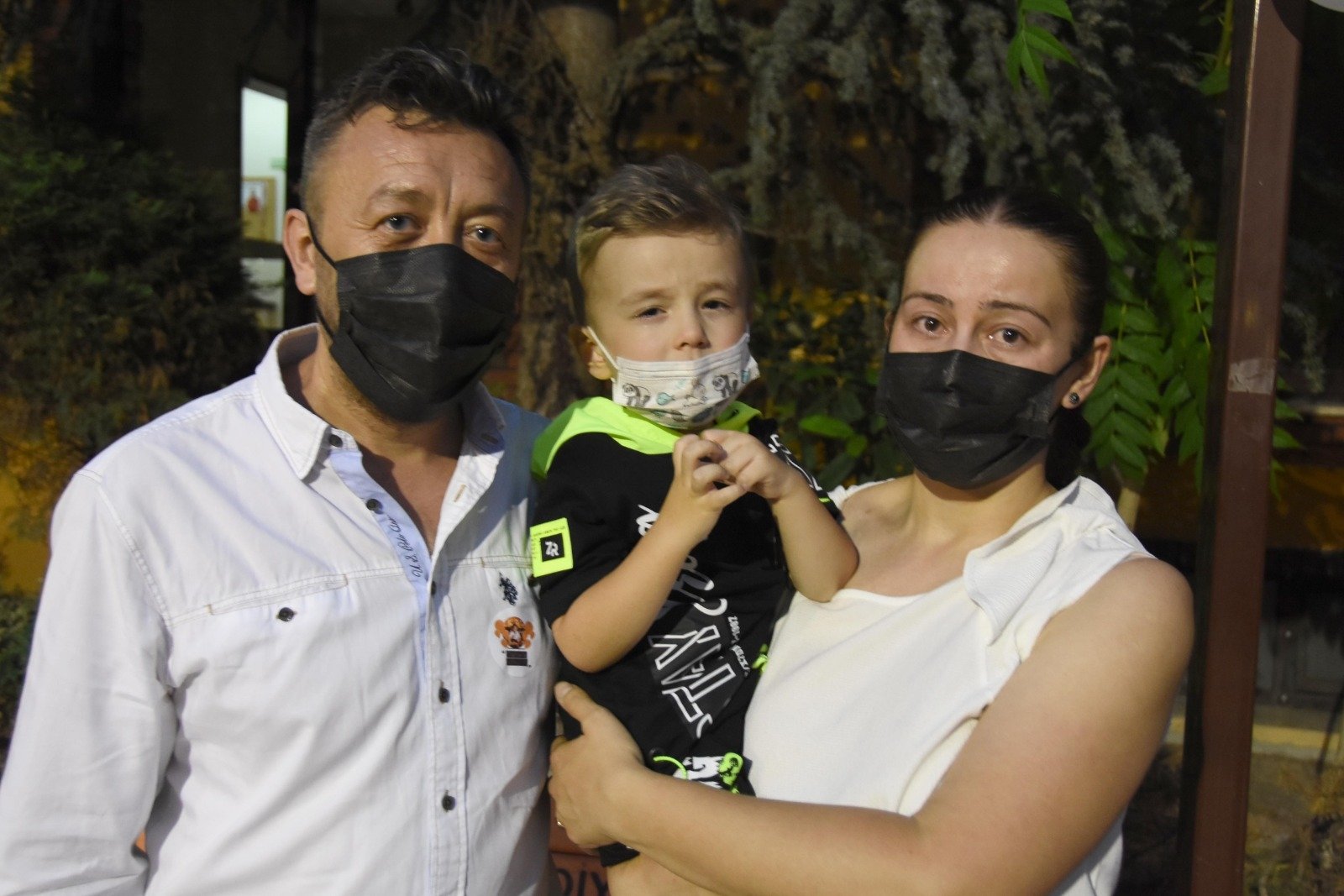 Turkish game developers are making headlines all around the world, and this time, they are fighting for a cause along the way: to save little Toprak’s life

I am so worked up about many things in life, but the fact that Zolgensma, the gene therapy used to treat spinal muscular atrophy (SMA), is sold for over $2 million (TL 17,309,000) tops the list of my grievances.

The price tag is such an abomination that I cannot think of any humane justification for why it should be that expensive. To fund the research and development that went into making it? Right, but when you think about how much money “Big Pharma” makes, even for a brief second, you arrive at the conclusion that there is no legitimate excuse for the price tag.

Turkish university students who share my grievances have developed a mobile game to raise awareness and to help fund the costs for the treatment of a spinal muscular atrophy (SMA) patient, Toprak Yavaş.

Students from Istanbul Ayvansaray University decided to use their coding abilities for such a noble cause that I wanted to contribute as well.

In a statement to the press, academic Burak Dervişoğlu, the university's digital game development coordinator, said that they developed the parkour game, in which gamers will run and jump over the obstacles, to help raise awareness about the child’s need for a treatment that will let him walk and run.

“Toprak is an SMA Type 2 patient. We developed this game so we can make sure Toprak is heard and that he will walk and run after his treatment,” he said.

“We have shown that digital games are not only for entertainment, that they can also be used to support a cause,” Dervişoğlu added.

The academic also said that Toprak’s family, who live in central Eskişehir province in Turkey, are happy that their voice is being heard.

“We became so happy that Toprak turned to his father and said ‘Look dad, they made a game for me.’ The funding campaign for Toprak’s treatment is currently at 30%,” he said, stating that nearly a third of the $2 million required for the treatment has been collected so far.

To help Toprak’s cause, you can support him through the official IBAN numbers that have been approved by Eskişehir Governorate to be used in crowdfunding.

Can we live in a world where all children suffering from diseases are able to access their treatments for reasonable amounts of money ... Is that too much to ask for?