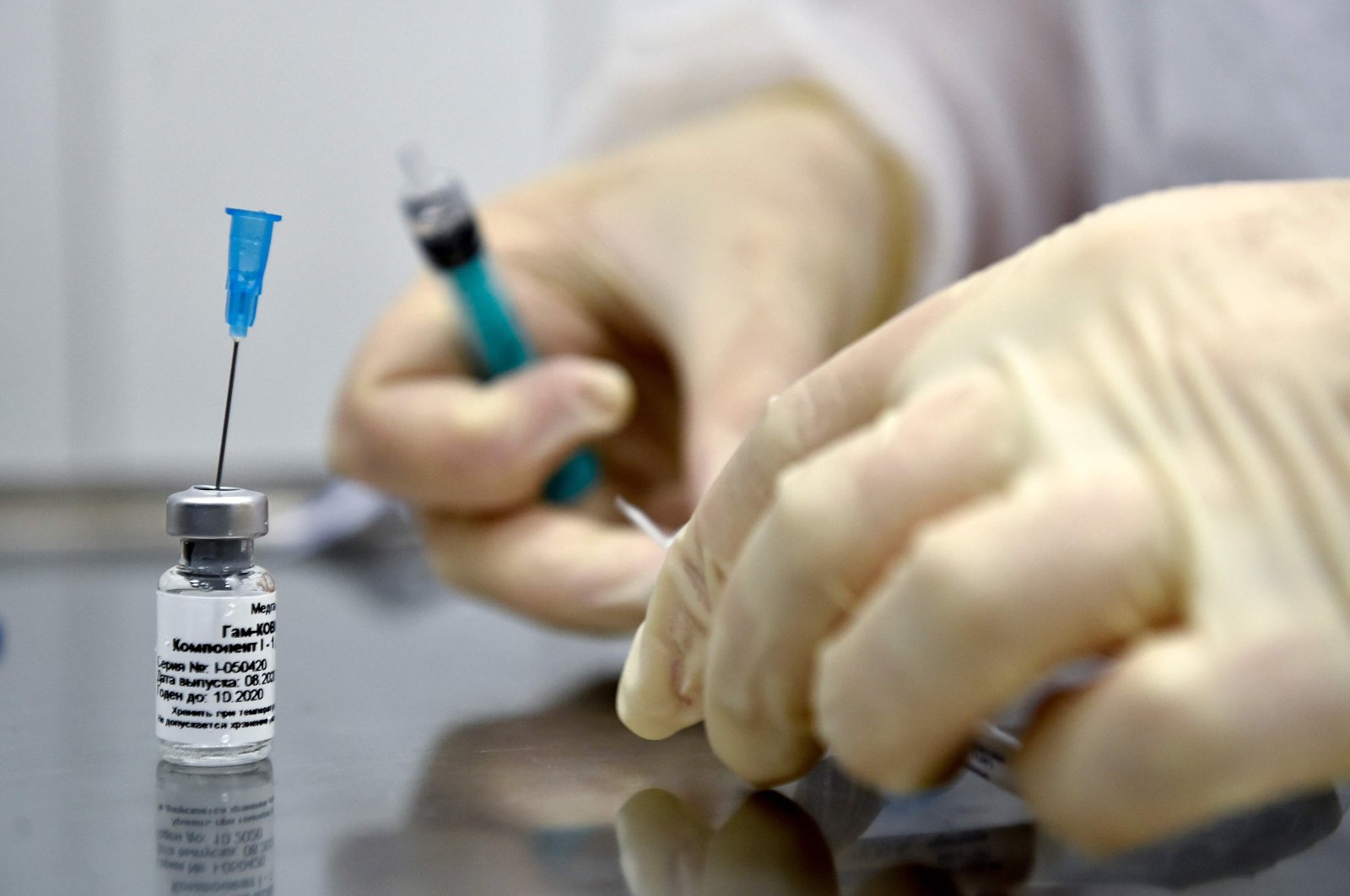 Russia's Sputnik V coronavirus vaccine is 95% effective according to a second-interim analysis of clinical trial data, its developers said Tuesday.

The two-dose vaccine will be available for international markets for less than $10 per dose, they said, and will be free for Russian citizens.

It can be stored at between 2 and 8 degrees Celsius (between 35.6 and 46.4 degrees Fahrenheit), they said, instead of the temperatures below freezing required for some other vaccines.

The calculations of its effectiveness were based on preliminary data obtained 42 days after the first dose, Russia's health ministry, the state-run Gamaleya research center and the Russian Direct Investment Fund (RDIF) said in a statement.

The statement said that the vaccine had shown 91.4% effectiveness 28 days after the first dose, a figure based on 39 cases.

Forty-two days later, after a second dose, data showed "an efficacy of the vaccine above 95%."

It did not note the number of coronavirus cases used to make the final calculation, however.

"The second analysis was conducted a week after volunteers got the second dose, meaning that their bodies have partially reacted to both doses," Gamaleya's director Alexander Gintsburg said in the statement.

He said the center expects the efficacy rate to be "even higher" three weeks after the second dose.

The statement said that 22,000 volunteers had been vaccinated with the first dose and more than 19,000 with both doses.

Overseas trials of the vaccine are also taking place in the United Arab Emirates (UAE), Venezuela, Belarus and other countries.

Russia in August became the first country to register a coronavirus vaccine but did so ahead of the large-scale clinical trials that are still underway.

Last month, President Vladimir Putin announced that Russia had registered a second coronavirus vaccine, EpiVacCorona, as a global race heats up in producing an effective vaccine to combat the pandemic, which has now claimed the lives of nearly 1.4 million people.