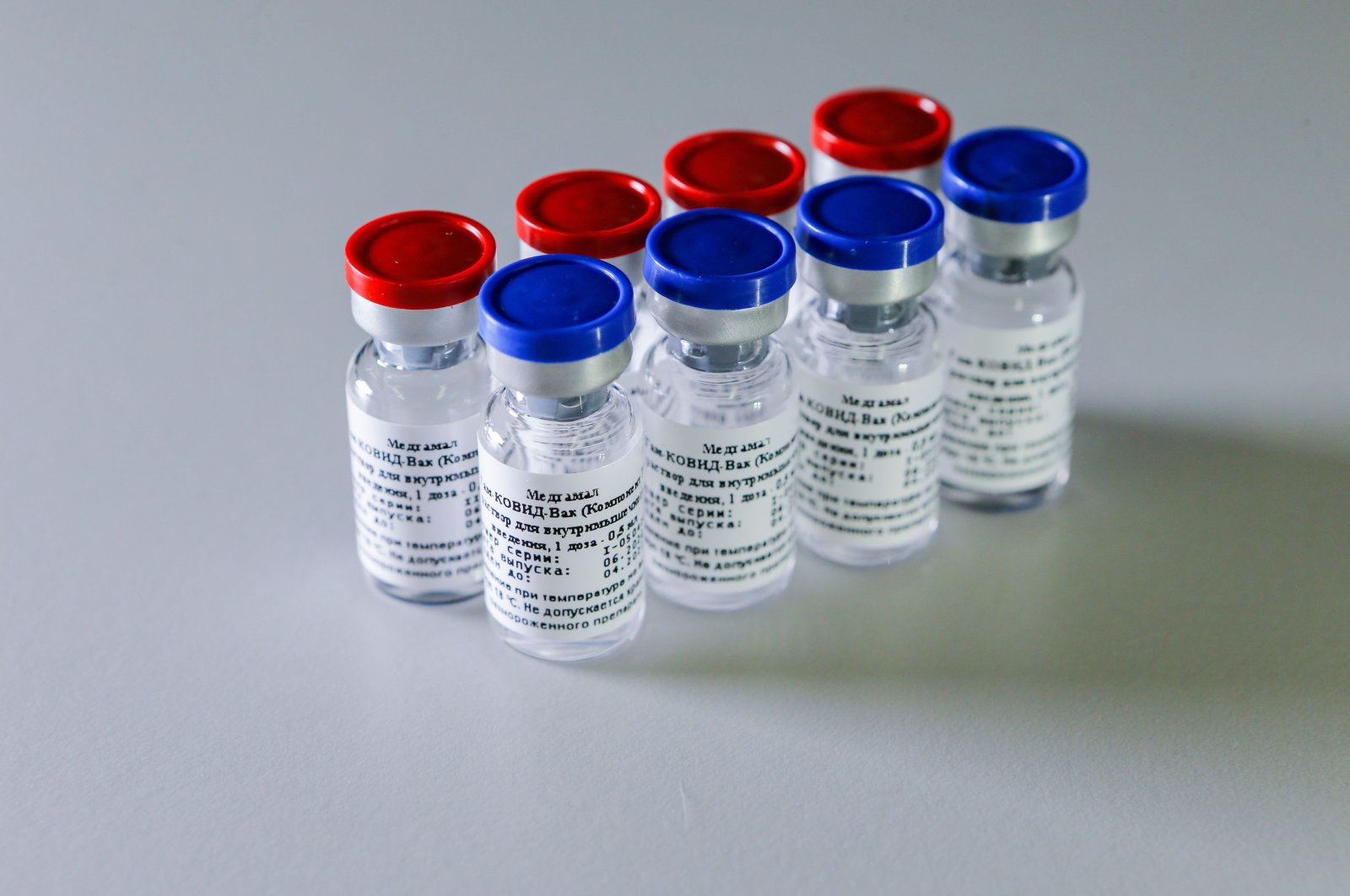 Patients involved in early tests of a Russian coronavirus vaccine developed antibodies with "no serious adverse events," according to research published in The Lancet Friday, but experts said the trials were too small to prove safety and effectiveness.

Russia announced last month that its vaccine, named "Sputnik V" after the Soviet-era satellite that was the first launched into space in 1957, had already received approval.

This raised concerns among Western scientists over a lack of safety data, with some warning that moving too quickly on a vaccine could be dangerous.

Russia denounced criticism as an attempt to undermine Moscow's research.

In the Lancet study, Russian researchers reported on two small trials, each involving 38 healthy adults aged between 18 and 60, who were given a two-part immunization.

Each participant was given a dose of the first part of the vaccine and then given a booster with the second part 21 days later.

They were monitored over 42 days and all developed antibodies within the first three weeks.

The report said the data showed that the vaccine was "safe, well-tolerated, and does not cause serious adverse events in healthy adult volunteers."

The trials were open label and not randomized, meaning there was no placebo and the participants knew they were receiving the vaccine and were not randomly assigned to different treatment groups.

Researchers underlined that larger and longer trials – including a placebo comparison – would be needed to establish the long-term safety and effectiveness of the vaccine for preventing COVID-19 infection.

"Showing safety will be crucial with COVID-19 vaccines, not only for vaccine acceptance but also for trust in vaccination broadly," Naor Bar-Zeev of Johns Hopkins Bloomberg School of Public Health wrote in a commentary in the Lancet.

The report said the 76 participants of these trials would be monitored up to 180 days, adding that a more rigorous phase 3 clinical trial was planned with the involvement of 40,000 volunteers "from different age and risk groups."