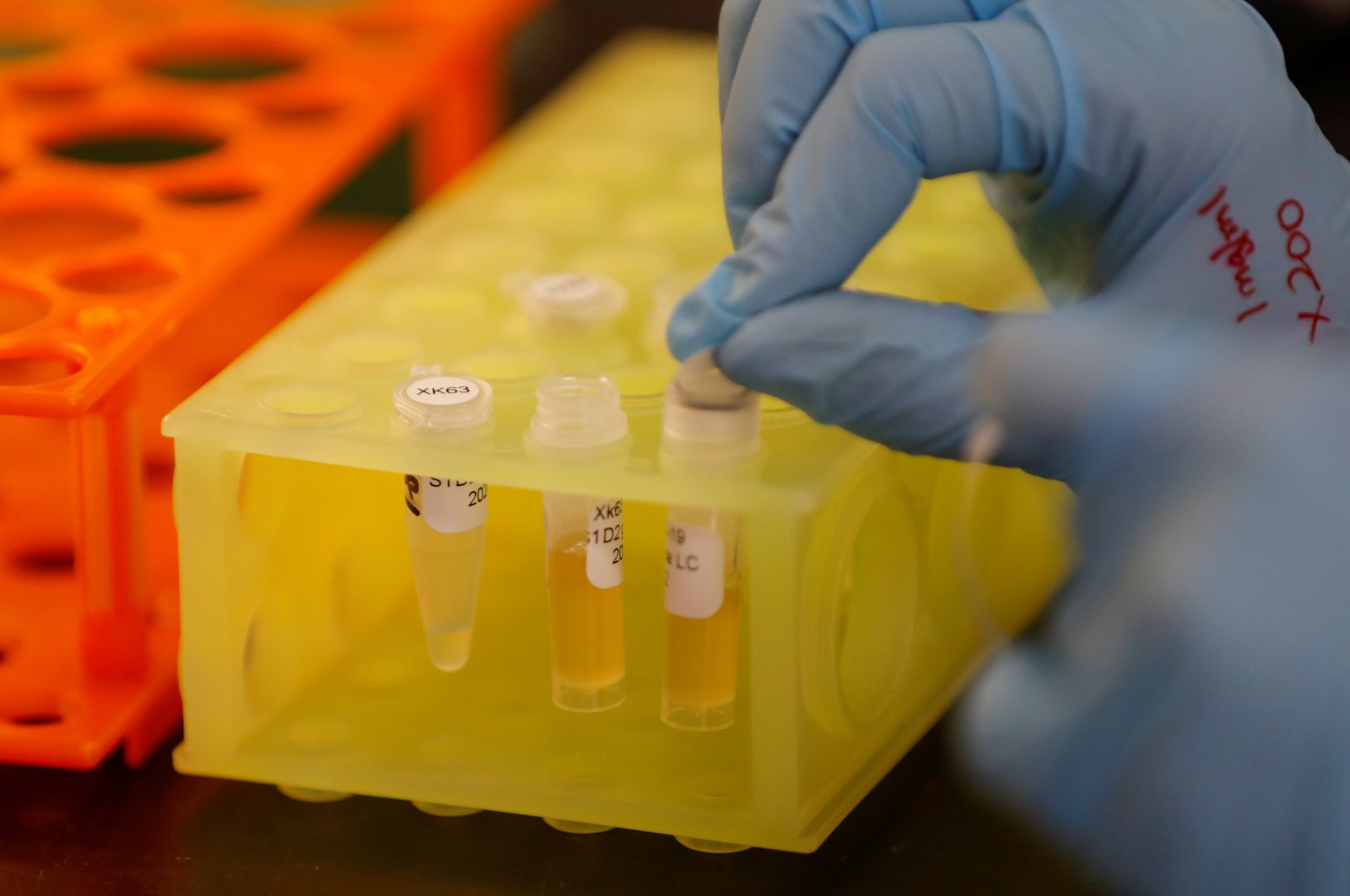 Could the ghosts of your previous colds help protect you from COVID-19, even if you have never been infected by the new coronavirus spreading across the planet?

Scientists are investigating a poorly understood immune mechanism in the body that they hope could help efforts to curb the pandemic.

At the moment, people who think they have had the virus might get a serological test to check for antibodies.

These proteins help fight off infection and may prevent them from getting the disease again in the future – but there are signs that with COVID-19 they could fade away within weeks.

This leaves the other instrument in the body's toolkit – T lymphocytes – a type of white blood cell responsible for the second part of the immune response.

With little yet known about how they operate against COVID-19, scientists are racing to fill in the gaps in our knowledge.

One hypothesis is that these T cells might help give people a level of cross-immunity protection from COVID-19 because they "remember" previous infections by other viruses in the same family, four of which cause common colds.

"The immune system is complex," said Andreas Thiel, who co-authored a study that looked at the presence of T cells able to react to the new coronavirus, both among those with confirmed infections and healthy people.

The research, published last week in the journal Nature, found that at least a third of adults that had never had COVID-19 have these T cells.

"These most likely originate from previous infections with endemic coronaviruses," Thiel, a professor at Berlin-Brandenburg Center for Regenerative Therapies, told Agence France-Presse (AFP).

But he cautioned that much more research was needed to find out whether their presence would necessarily mean immunity.

The research followed a study by a team in Singapore published in Nature earlier in July that reached a similar conclusion.

Another study from the United States, published Tuesday in the journal Science, found a number of T cells that reacted both to the new virus, SARS-CoV-2, as well as to the coronaviruses that cause colds.

"This could help explain why some people show milder symptoms of the disease while others get severely sick," said co-author Daniela Weiskopf, of La Jolla Institute for Immunology, in a statement.

This study builds on research, published in the journal Cell in May by the same team, which detected these SARS-CoV-2 reacting T cells in 40% to 60% of people who had never had COVID-19.

The vaccines currently in development for the new coronavirus seek to trigger both types of an immune response.

Previous attention, however, has largely focused on the immunity conferred by antibodies.

"But we must not think that nothing else exists," Yonathan Freund, professor of emergency medicine at the Paris Pitie-Salpetriere hospital, told AFP.

Studies have shown that the level of antibodies for patients who have had COVID-19 drops rapidly, perhaps within a few weeks.

"That could mean two things: One, which would be catastrophic, is that immunity to COVID does not last," said Freund, adding that he doubts this is the case.

The second possibility, he said, is that potential immunity exists but "cannot be detected" by the serology tests for antibodies.

That would mean our calculations on the percentage of the population who are potentially immune to the coronavirus, which is based on the detection of antibodies, could be underestimated across the world.

A recent study at Sweden's Karolinska University Hospital showed that many people with mild or asymptomatic COVID-19 demonstrated a T cell immune response to the virus, even if their antibody test was negative.

But Freund stressed that discussions around T cells were mostly just "hypotheses" for now.

And scientists are keen to emphasize that thorough, large-scale research is needed before there would be any implications for tackling the pandemic.

"Pet theories (are) fine in academic debates, but dangerous when advising for policy," Devi Sridhar, a professor of global public health at the University of Edinburgh, said on Twitter this week.

She added that if there was clear evidence of wider public immunity or that the virus was weakening she would be "delighted."

"That is what we are all hoping for. But have to plan & prepare according to current evidence & observational studies from around the world," she wrote.