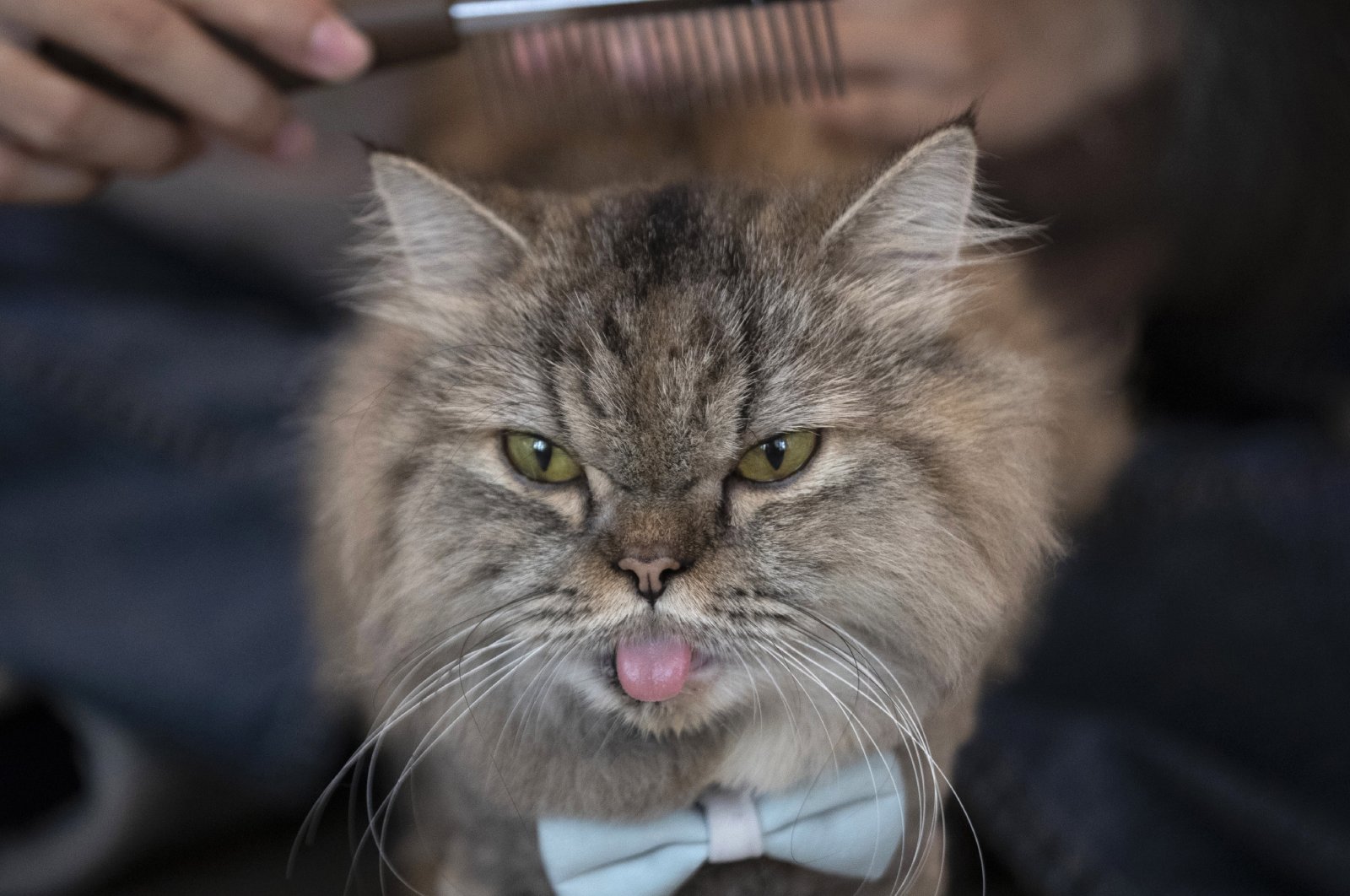 A 17-year-old girl in the United Kingdom had to undergo surgery to remove a massive hairball from her digestive track after she compulsively ate her own hair and it tore a hole through her stomach wall.

The hairball, which was 48 centimeters (19 inches) long, had completely filled the youngster's stomach, according to a report published in the British Medical Journal (BMJ) Case Reports on Feb. 9.

The teenager had gone to the Queen's Medical Centre in Nottingham in England, after fainting twice and injuring her face and scalp during the falls. The doctors noticed a mass in the girl's upper abdomen during the examination.

The 17-year-old also told the doctors that she had been experiencing abdominal pain for the past five months. The doctors observed that the teen's stomach was grossly distended and saw the stomach wall was torn through computed tomography (CT).

The teen was diagnosed with Rapunzel syndrome, which caused the hairball in her stomach, medically termed a trichobezoar, extending into the intestine. She subsequently underwent surgery to remove the hairball, which had become so large that it had "formed a cast of the entire stomach," according to the report.

The teen was admitted to the intensive care unit (ICU) after surgery and was discharged from the hospital after seven days and evaluation by hospital psychiatrists. The report noted that there were no signs of complications one month later, and the teen was seeing a psychologist and progressing well with dietary advice.

According to Live Science, around 10% to 30% of people with the condition trichotillomania also suffer from trichophagia. However, only 1% of the people with both disorders develop masses of hair in their gastrointestinal tract, a 2019 study published in the journal Pancreas reports.

Although the condition is rare, it can be fatal. A similar case occurred in 2017 when a 16-year-old girl in the U.K. died due to Rapunzel syndrome after the hairball in her stomach resulted in a fatal infection.