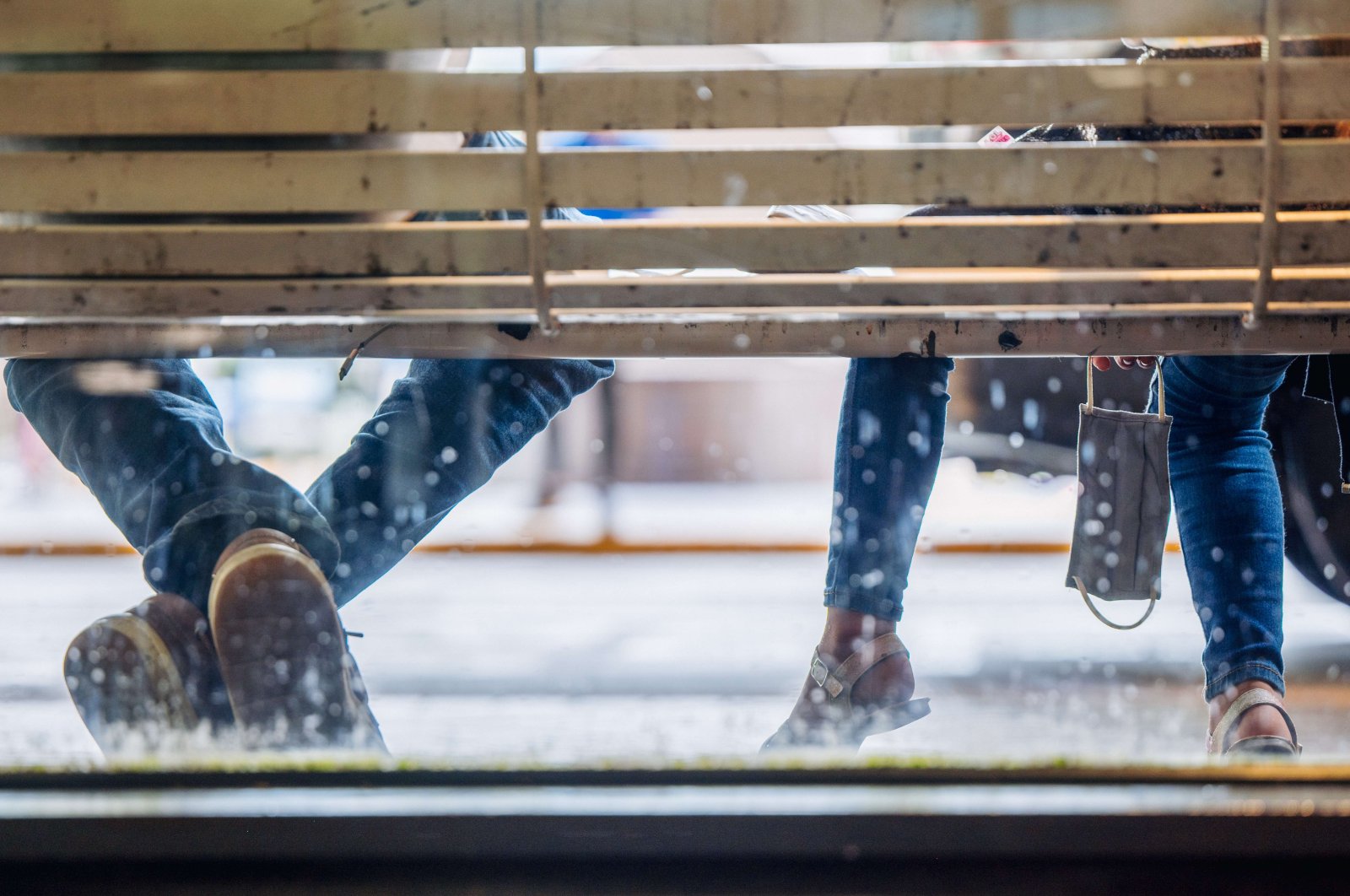 A resident in the United States state of Texas has been hospitalized with a rare case of human monkeypox after returning from Nigeria – a first-ever in the state, the Centers for Disease Control and Prevention (CDC) said Friday.

The viral illness was found in a U.S. resident, who recently traveled from Nigeria to the U.S. and is currently hospitalized in Dallas and remains in stable condition under isolation.

"While rare, this case is not a reason for alarm and we do not expect any threat to the general public," Dallas County Judge Clay Jenkins said.

Other than Nigeria, outbreaks have also been reported in central and western African countries since 1970 with the first human case being recorded in the Democratic Republic of Congo, and a large outbreak in people in the U.S. in 2003, according to the CDC.

The CDC said the risk to others on the flights and in the airport was low, however, it was working with the airline, state and local health officials to contact passengers and others who may have been in contact with the patient.

Monkeypox, which belongs to the same family of viruses as smallpox, is a rare but potentially serious viral illness that typically begins with flu-like symptoms and swelling of the lymph nodes, gradually progressing to a widespread rash on the face and body. It can be transmitted through respiratory droplets, contact with body fluids or contact with an infected animal or animal products. Most infections last between two and four weeks, with this strain of monkeypox being fatal in about 1 in 100 people, but the mortality rate can be higher among those with weakened immune systems.

The CDC said since travelers were wearing masks due to COVID-19, the risk of spread of monkeypox via respiratory droplets to others on the planes and in the airports remained low. The patient was infected with the strain most commonly found in parts of West Africa, including Nigeria, CDC added.

There have been at least six reported monkeypox cases in travelers returning from Nigeria, prior to the current case, including in the United Kingdom, Israel and Singapore, according to the CDC.

The latest case was not related to the previous cases.