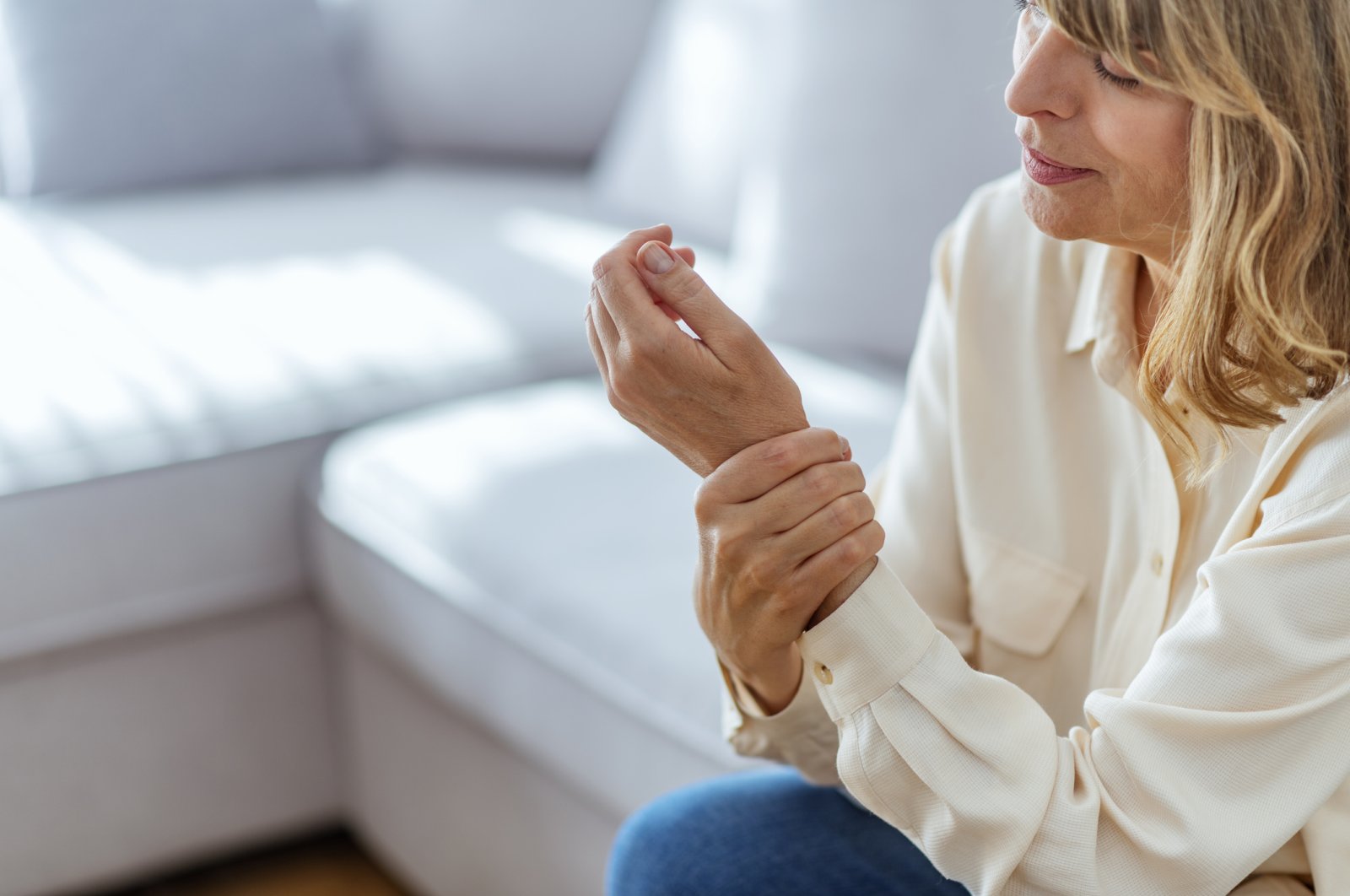 Gender equality is a fundamental human right, but it is "unfinished business," the U.N. has declared. One sphere where women are still treated unequally is healthcare.

The imbalance exists in several areas. Many illnesses are detected sooner in men than in women, for example, if only unintentionally. And many medicines meant for both sexes are mostly tested for their effects on men.

The source of the problem often lies higher up in the supply chain, according to Ingrid Muehlhauser, professor of health sciences at the University of Hamburg. Germany and chairperson of a working group on women's health.

"We've got a men's club in the power structures of the healthcare system," she says. "And it determines what's researched."

As a result, many illnesses and issues that affect mostly women are hardly or insufficiently researched – for example, endometriosis, a disorder characterized by inflammation and cysts on the ovaries or outer wall of the uterus, among other places. Although many women have it, sometimes suffering severe pain, it has drawn little research.

Gender bias rears its head not only in illnesses specific to women but also in widespread conditions such as diabetes and heart attack, the latter of which is still regarded by many as a medical emergency exclusive to men. This is no longer true, however, says cardiologist Dr. Christiane Tiefenbacher, a member of the German Heart Foundation's scientific advisory board.

Admittedly, a heart attack progresses somewhat differently in women than in men. Their symptoms are more often "atypical," doctors say – "abdominal and back pain, for instance, instead of the classic feeling of tightness in the chest," explains Tiefenbbacher. For this reason, even medical professionals often recognize heart attacks in women belatedly – or too late.

In other areas, too, gender bias occurs, says Tiefenbacher. "Even when a suspicion (of a heart attack) arises early, women undergo extensive examinations more seldomly, and they're observed longer instead."

The medications prescribed for women are also often different – and not necessarily more suitable – than those for men.

Type 2 diabetes, like a heart attack, is widely seen as a medical condition of men – even by doctors. Hence it's often detected early in men.

"In many women, though, we don't discover it until complications arise, such as the first heart attack," says Dr. Julia Szendrodi, deputy director of the Department of Endocrinology and Diabetology at Dusseldorf University Hospital.

In many cases, the misdiagnosis has a simple explanation. "When general practitioners test for type 2 diabetes, they often look at the fasting blood sugar level," Szendrodi points out. "But the level is often still normal in women in the early stage of type 2 diabetes."

So there's no diabetes diagnosis, and consequently, no diabetes treatment sorely needed though it is.

Women, and those close to them, can help to right the gender imbalance in healthcare. But the responsibility lies primarily with doctors, in Szendrodi's view.

Both she and Tiefenbacher say improvement is in sight. The problem has been recognized in many countries and is now being dealt with in doctors' training. Nevertheless, Tiefenbacher says, female patients should keep the prevailing gender bias in mind.

"We advise women who are affected to address the matter directly and insist on an intensive examination."