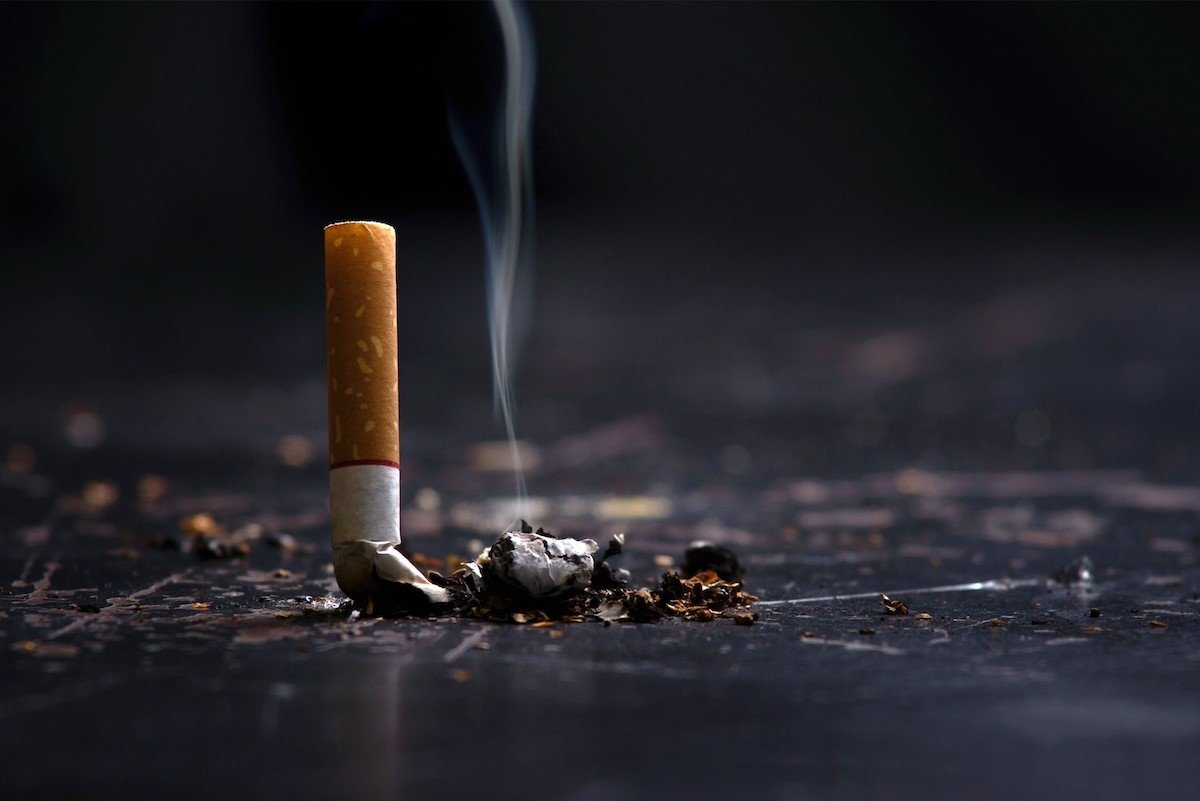 Every year, Feb. 9 is observed as Quit Smoking Day to remind the public through nationwide events of the dangers of the habit, as it is one of the leading causes of many diseases, particularly cancer. Expert clinical psychologist Simge Alevsaçanlar Cücü of Üsküdar University's NPISTANBUL Brain Hospital says many psychological elements are at play in cigarette addiction, but being aware of them and understanding how the brain works when dealing with an addiction can make all the difference for someone looking to quit smoking.

Cücü says addiction can be boiled down to these factors:

Cücü stated that several scientific studies showed that psychological factors play an important role in cigarette addiction. “The expectation to smoke and conditioning one's self can trigger and increase the desire to smoke. Many smokers have certain conditionings,” she said.

“Conditioning to believe tea or coffee and smoking go well together, or that cigarettes facilitate digestion after meals, or one has to smoke during breaks and when stressed ... these trigger the smokers' thirst for cigarettes. In fact, even if the person does not need nicotine at that moment or does not have the desire to smoke, this thirst can be revived and the person can light a cigarette when they are exposed to circumstances to which they are conditioned," she explained.

Cücü says the expectation of smoking also triggers the desire to smoke. “In an environment where smoking is prohibited or there is no expectation of smoking, there is less desire because smoking occupies the mind much less. In a smoking environment, the person experiences a higher desire to smoke and so, in turn, smokes more. This is one of the psychological factors that affect and prolong smoking addiction,” she said.

Drawing attention to the fact that people mostly start smoking at an early age, Cücü said: “Seeing smokers around them makes young people associate smoking with growing up and maturity. Thus, they make their first attempts among their circle of friends, with curiosity and a desire to grow up.”

Cigarette addiction is a psychosocial illness

Cücü stated that smoking addiction is a biological disease in the brain that is fueled by psychosocial factors and gradually turns into a physiological addiction with the effect of nicotine.

“The use of tobacco in the form of cigarettes leads to both physiological and psychological addiction in time. The person develops a need to take in nicotine by smoking, and when not smoking, withdrawal symptoms such as irritability, depressed mood, irritability, difficulty concentrating, increased appetite, malaise and desire to smoke can be seen,” she said.

Nicotine needs only 20 seconds to reach the brain

“Reward mechanisms play an important role in the creation of cigarette addiction, just as withdrawal symptoms do in prolonging it,” Cücü said, explaining that the entire nicotine absorption process is completed in less than 30 seconds.

“The nicotine in the cigarette is absorbed into the lungs by inhaling the cigarette's smoke, and then it is transmitted to the brain via blood. All this transmission takes place in 10 or 20 seconds. Nicotine reaches the brain and affects different parts of the brain, so attention and concentration increase and anxiety decrease."

That's why smokers will often start noticing profound changes in their bodies after quitting smoking, even within 24 hours.

Cücü pointed out that there are many options for reducing smoking rates and that many of them remain very effective but despite the measures people take to stop, cigarette addiction continues to be a widespread issue around the world

“In order to quit smoking, it is necessary to eliminate the factors that cause smoking and to reevaluate and change the values that are attributed to smoking. The most important factors that prevent a person from quitting smoking are anxiety and fear. People are concerned about how to lead a smoke-free life, and think that they cannot enjoy social situations and friendly conversations without smoking,” she said.

"One of the important factors that make it difficult to quit smoking is the motivation to quit smoking. In other words, your internal strength changes and decreases from time to time. At such times, we should remember why we decided to quit smoking and why we need to do it. The process will be challenging but this difficulty is temporary; we should appreciate our effort and power through," Cücü said.