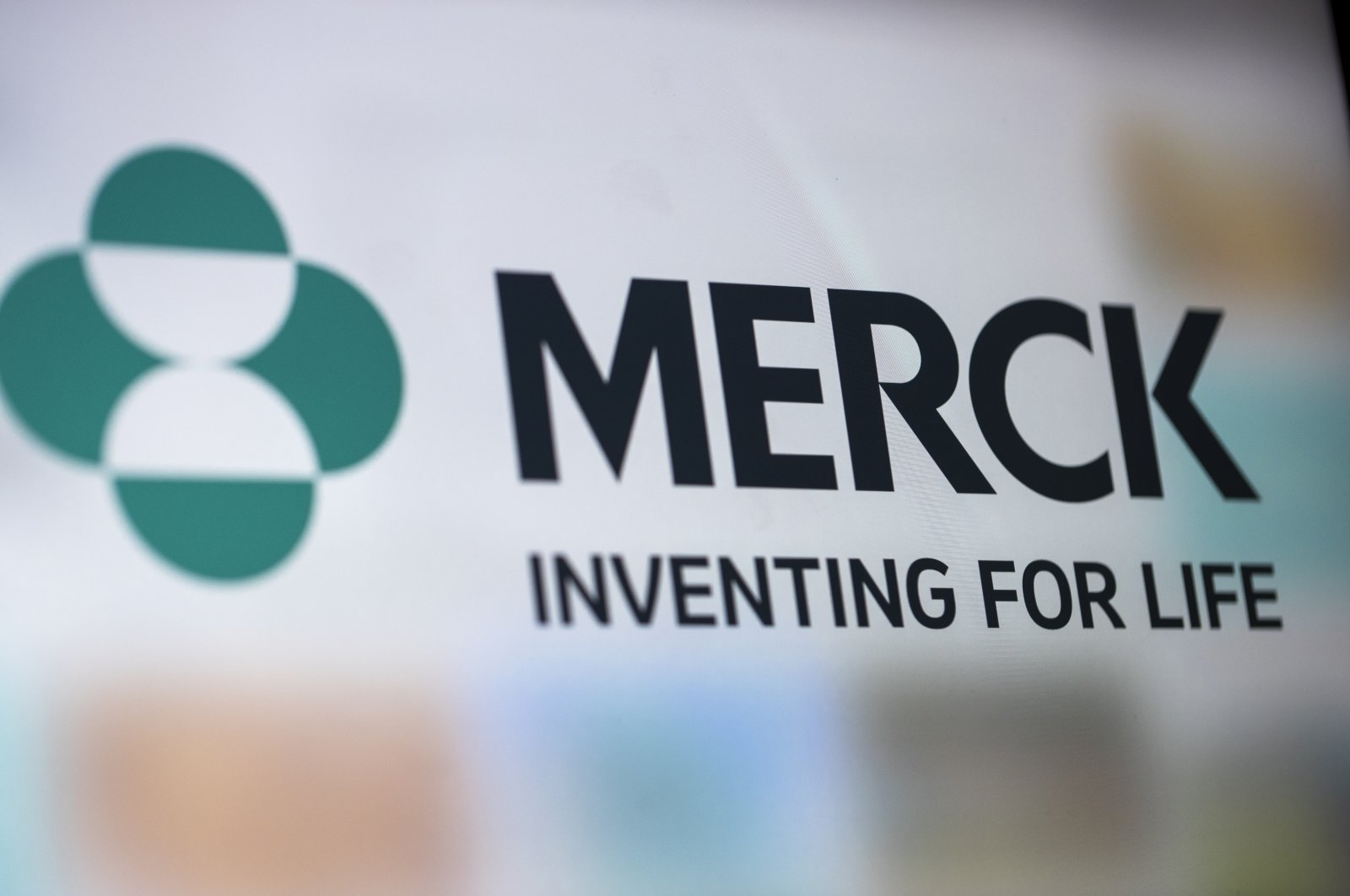 As poorer countries face the struggle of getting enough COVID-19 vaccine doses for their citizens, it seems the situation will not be mirrored for new drugs to fight the virus.

U.S. drugmaker Merck & Co. on Wednesday announced a deal that could see generic versions of its COVID-19 medication widely distributed in poorer countries, a first for the pharmaceutical sector since the pandemic started.

Subject to regulatory approval, the deal will help create broad access to molnupiravir in 105 low- and middle-income countries.

The U.S. and European Union medicine regulators are reviewing the drug.

Antivirals like molnupiravir work by decreasing the ability of a virus to replicate, thereby slowing down the disease.

Given to patients within days of a positive test, the treatment halves the risk of hospitalization, according to a clinical trial conducted by Merck, also called MSD outside the United States.

Merck's deal with MPP is "a positive step towards creating broader access to treatment as quickly as possible," the World Health Organization (WHO) said in a statement.

But it urged the drugmaker to "provide data of clinical trials to WHO as soon as possible so the agency can evaluate the medicine for global use."

It also pressed Merck to "include other key countries in the scope of the agreement in the near future."

The Geneva-based MPP is a United Nations-backed international organization that works to facilitate the development of medicines for low- and middle-income nations.

Under the deal, Merck grants a license to the MPP, under which the organization can then sub-license to makers of generic drugs.

The deal means the drug's developers will not receive sales royalties while COVID-19 remains classified as a public health emergency of international concern (PHEIC) by the WHO.

A PHEIC is the highest alarm the WHO can sound and its emergency committee last week reconfirmed the pandemic's top-alert status.

Price not yet set

"The interim results for molnupiravir are compelling and we see this oral treatment candidate as a potentially important tool to help address the current health crisis," said MPP executive director Charles Gore.

The MPP was founded by Unitaid, which works on innovations to prevent, diagnose and treat major diseases in poorer countries.

Molnupiravir prices have not yet been determined, but its simplicity, plus competition among generic manufacturers should mean low prices in the 105 poorer countries, said Unitaid spokesperson Herve Verhoosel.

He said in countries with low vaccination rates, millions would need the drug to prevent progression to serious illness.

"We also need to see this license followed by others as soon as possible for other key promising products expected to come out of the pipeline soon, for which we also need to ensure broad supply and affordability," Verhoosel added.

While the search for vaccines has resulted in multiple products being approved for emergency use in the pandemic, the hunt for treatments for those who have already caught the disease has not been as fruitful.

The medical charity Doctors Without Borders (MSF) welcomed the announcement but said it did not go far enough.

"The license excludes key upper-middle-income countries like Brazil and China from its territory, where there is strong, established capacity to produce and supply antiviral medicines," MSF senior policy advisor Yuanqiong Hu said.

"Furthermore, the license contains an unacceptable clause undermining the rights to challenge patents on molnupiravir."

Hu said the agreement underlined the urgent need for a temporary waiver of intellectual property rights for all COVID-19 medicines, vaccines and tests.