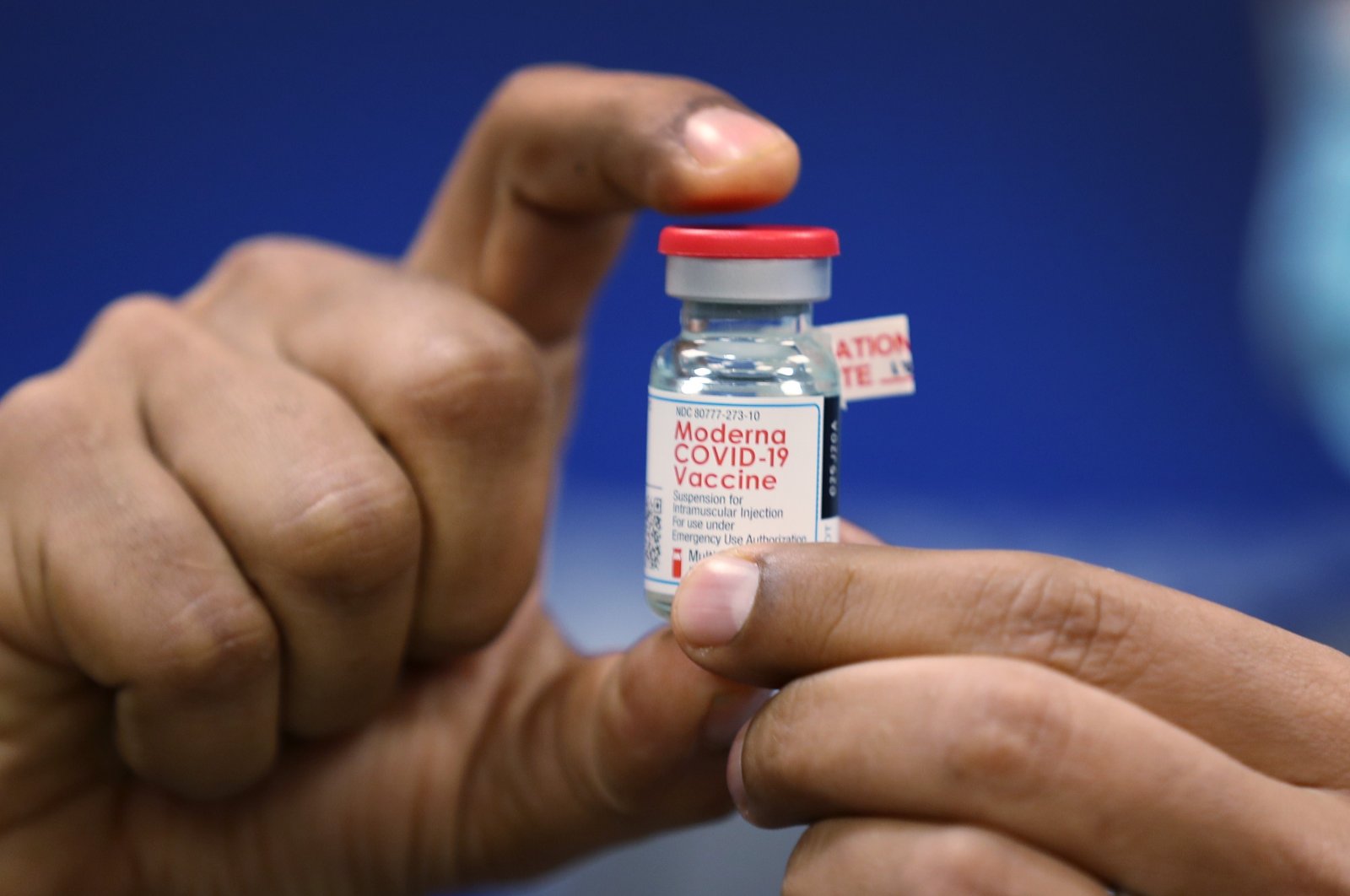 Research on a new variant of the coronavirus that has emerged in the U.K. leads scientists to believe that vaccines will be effective against the strain, a top British virologist Wednesday told a World Health Organization (WHO) social media event broadcast globally.

The speakers included Judith Breuer, professor of virology at University College London, who lead the talk accompanied by Jeffrey Barrett, director of the COVID-19 Genomics Initiative at the U.K. Wellcome Sanger Institute and Frank Konings, a WHO senior laboratory expert.

"We've seen nothing different in this virus compared to the variants that are already circulating," said Breuer. "We have no evidence that this virus is behaving differently immunologically in the population.

"So, we think that the vaccines will work just as well. And so we're rolling the vaccines out. And we're very carefully monitoring. But there is absolutely no signal at all that this virus is behaving differently to the variance in other variants."

Breuer said that scientists are not reporting any early signs of reinfections occurring at the moment, which is what would be seen if the virus couldn't be controlled by antibodies or immunity from previous infections.

The scientists spoke as the U.K. announced a further 39,237 new COVID-19 cases across the country, with the total number standing at nearly 2.15 million and the total number of deaths at 69,051, while the new strain sparked alarm in other countries.

The EU had recommended member states discourage all non-essential travel to and from the U.K. after a new strain of the virus was found in the country.

"Mutations always sound so scary and cause a lot of panic. But, actually, for the virus itself, it is quite normal. Viruses replicate or make copies of themselves. They always change a little bit," said Konings.

"So, they make a lot of errors, just like a typo when you write a letter. And these errors are called mutations. And the virus with a mutation is called a variant."

The WHO official explained that it is a normal and natural process that all the viruses go through.

"The important thing to keep in mind that even though the virus has changed, it's still led SARS-CoV-2, and the existing measures and interventions still work and should be implemented," said Barrett.

He also added that all essential public health and social measures which have proven effective should be continued.

"Things that you have been doing over the last year, testing, isolating, caring for cases, contact tracing quarantine of contacts of cases, but also really your individual protective measures like hand hygiene, physical distancing and indoor ventilation are very important," said the British scientist.