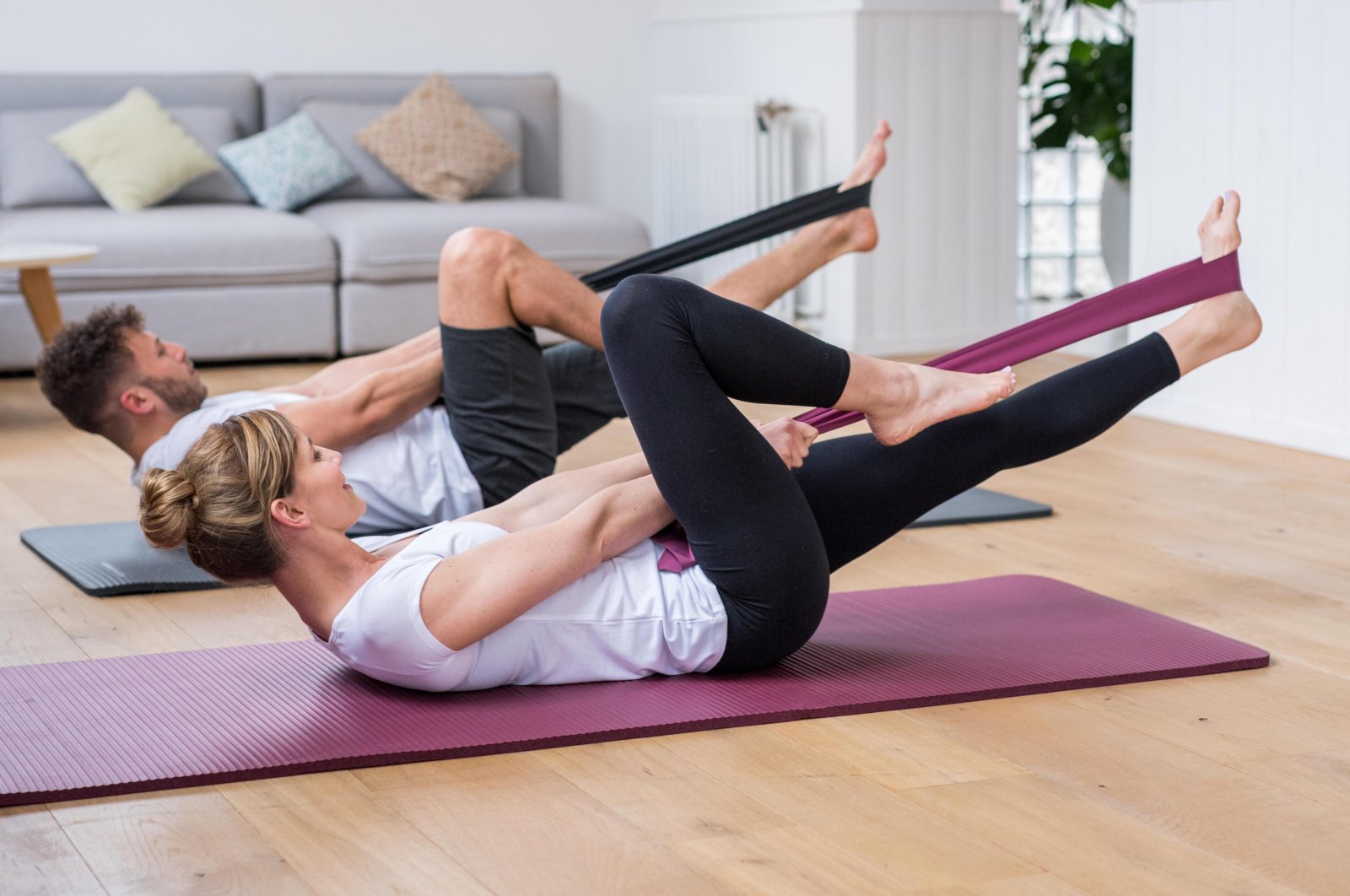 Professor Arif Verimli, a scientist that has worked in the field of psychiatry for over 40 years, offered Sabah daily some details on how a healthy daily routine can keep your spirits up amid the coronavirus self-isolation measures.

The professor detailed several activities that can help people cope despite such a negative cloud hanging over everyone in this difficult time, saying: “Wake up early in the morning, take your pajamas off and get into a fresh outfit,” adding that one ought to still "have a shave if you must."

Verimli strongly recommended exercise, both physical and mental, in the form of reading. “Make sure to do some exercise every day,” he said, adding that breathing exercises were also key.

After first appearing in Wuhan, China, last December, the virus has spread to at least 180 countries and regions, according to U.S.-based Johns Hopkins University.

Data shows the number of confirmed cases worldwide has surpassed almost 1.227 million, with the death toll over 67,000 and more than 250,000 recoveries.