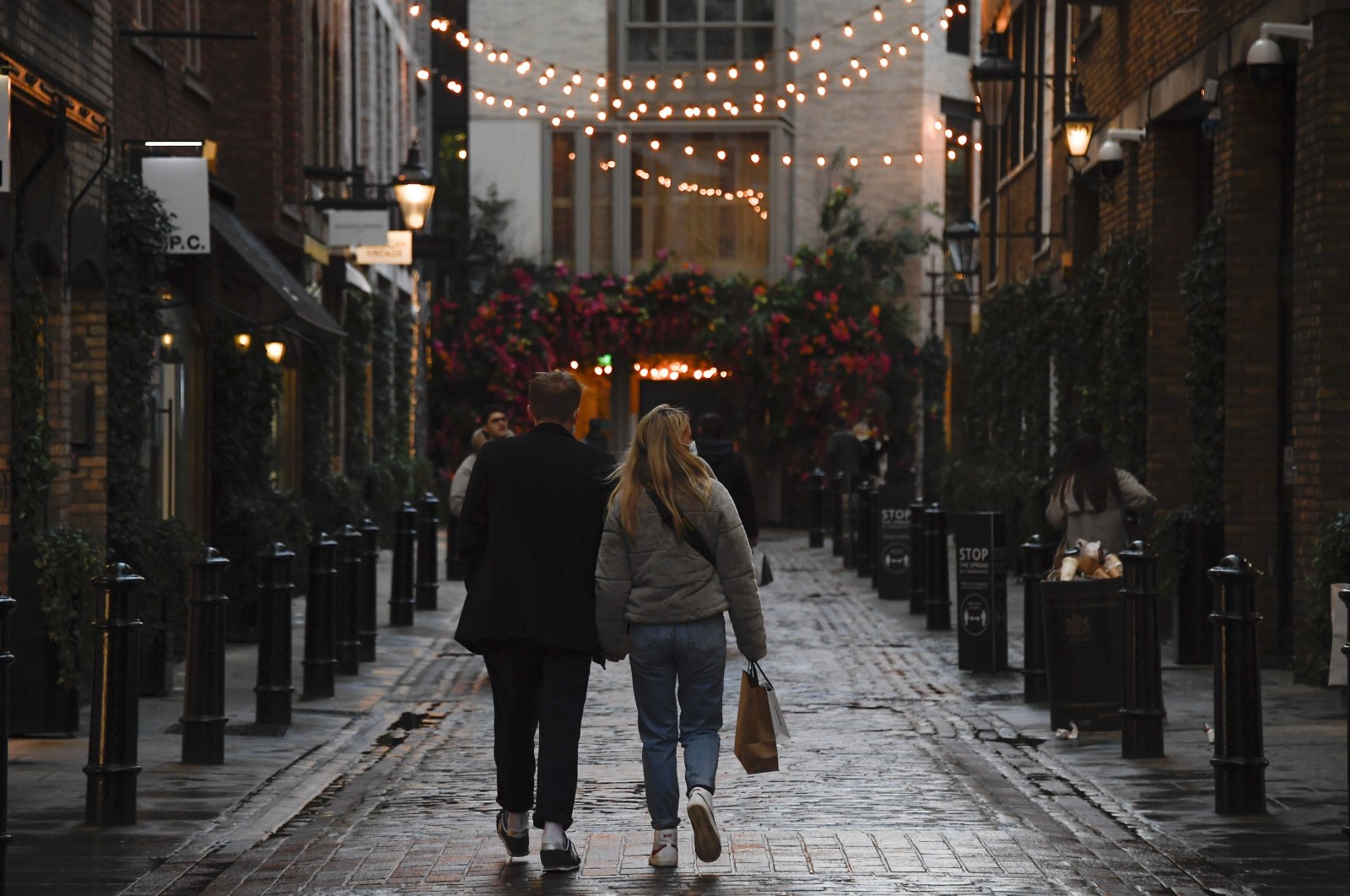 The United Kingdom has sounded the alarm for a new COVID-19 strain that is 70% more transmissible than other existing variants. But there’s one fact that needs to be kept in mind – viruses mutate regularly and scientists have found thousands of different mutations among samples of the virus causing COVID-19. Many of these changes have no effect on how easily the virus spreads or how severe symptoms are.

This version of the virus, called “VUI – 202012/01” by COVID-19 Genomics UK (COG-UK) consortium, has undergone 17 mutations as shared in their report Sunday. They stated that this strain was of particular interest due to its high number of mutations and that it can “alter antibody recognition.” Two particular mutations have been growing in frequency since the previous month and are responsible for the increasing cases in the U.K., the report said. Further updates are being prepared by the consortium.

The U.K.’s Health Secretary Matt Hancock has warned that this new strain is “out of control” according to an article by Bloomberg, stating that it will be very difficult to keep the virus under control until the vaccine has fully rolled out.

While this variant is indeed spreading faster, Chief Medical Officer for England, Professor Chris Whitty stressed that there’s nothing to suggest that the new strain is more deadly or resistant to a vaccine.

Meanwhile, the Netherlands, Belgium and Austria on Sunday banned flights from the U.K., with Germany and Austria considering limiting flights, to keep this new strain of the coronavirus in check.

European Union countries say their response comes in reaction to tougher measures imposed Saturday in London and surrounding areas by British Prime Minister Boris Johnson. Johnson immediately placed the regions affected under a new Tier 4 level of restrictions, saying that a fast-moving new variant of the virus that is 70% more transmissible than existing strains appears to be driving the rapid spread of new infections in London and southern England.

“There’s no evidence to suggest it is more lethal or causes more severe illness,” the prime minister stressed, or that the vaccine will be less effective against it.

Britain has alerted the World Health Organization (WHO) that the new variant of the virus identified this week appears to be accelerating the spread of COVID-19, saying it accounted for some 60% of the capital's cases.