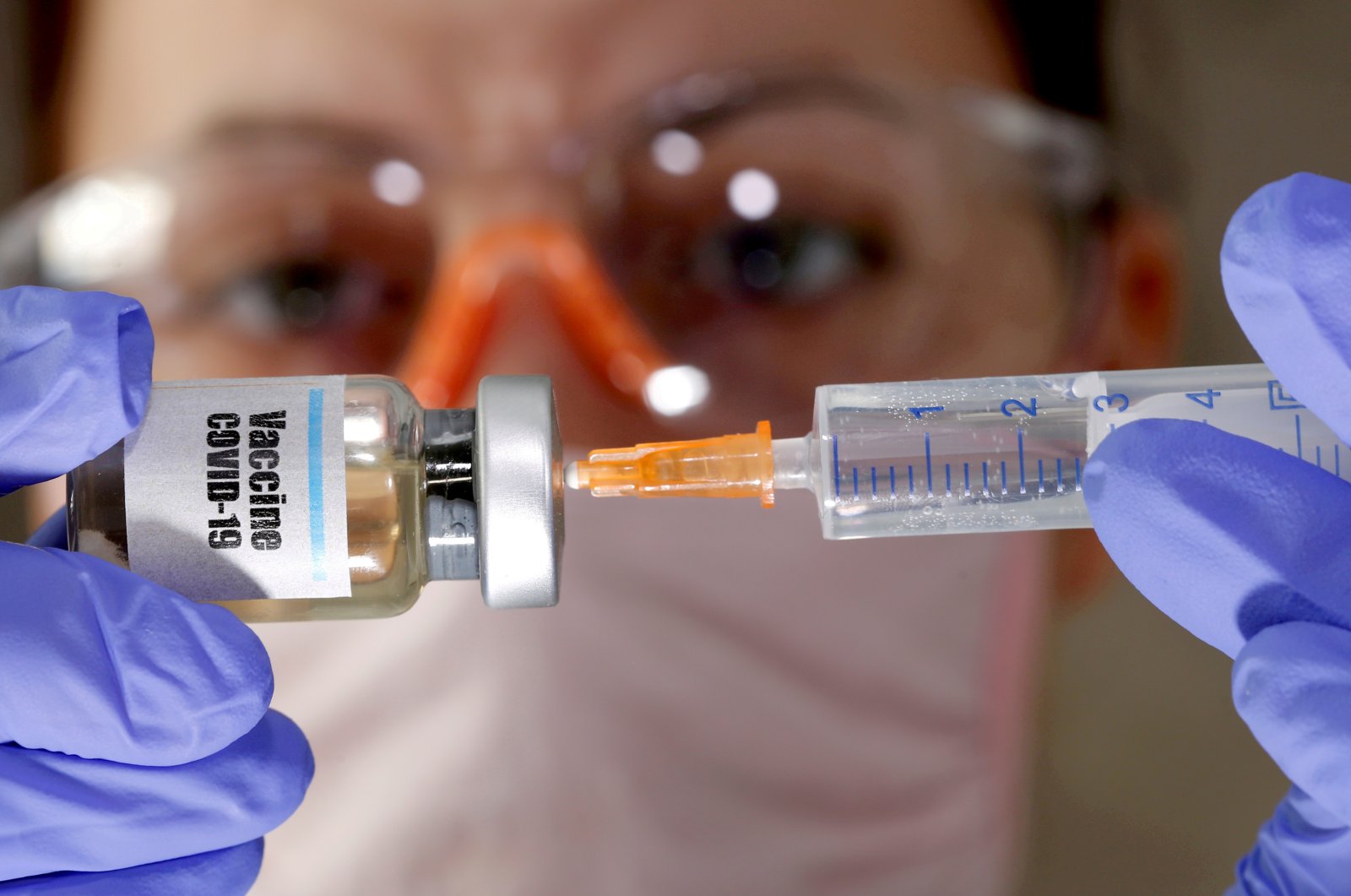 A vaccine scheme co-led by the World Health Organization is setting up a compensation fund for people in poor nations who might suffer any side effects from COVID-19 vaccines, aiming to allay fears that could hamper a global rollout of shots.

The mechanism is meant to avoid a repetition of delays experienced a decade ago during the H1N1 swine flu pandemic, when inoculations were slowed down in dozens of low-income countries because there was no clear liability.

The scheme is being set up by the promoters of the COVAX vaccine facility, which is co-led by the WHO and GAVI, a global vaccine alliance, a COVAX document published Thursday said. COVAX aims to distribute at least 2 billion effective shots around the world by the end of next year.

The scheme could foot the bill for 92 low-income countries, mostly in Africa and Southeast Asia, meaning their governments would face little or no costs from claims brought by patients, should anything go unexpectedly wrong after a COVAX-distributed vaccine is administered.

However, dozens of middle-income countries, such as South Africa, Lebanon, Gabon, Iran and most Latin American states, would not be offered this protection.

"The COVAX Facility is developing a system to provide compensation to those individuals in any of the 92 economies ... that suffer unexpected SAEs (serious adverse events) associated with such vaccines or their administration," COVAX said.

It was not clear what criteria were used to select the 92 nations.

While adverse effects are rare from a vaccine that has received regulatory approval, there has been heightened public concern about COVID-19 shots given the record speed at which they are being developed – a risk that is highlighted by the setting up of the insurance fund itself.

There is no internationally approved COVID-19 vaccine yet, but the WHO estimates the first one could be ready by December, barely a year after the virus first appeared in China. It usually takes years to develop vaccines.

Under the compensation scheme, countries using COVAX vaccines would indemnify drugmakers at least until July 2022.

COVAX said vaccine makers were reluctant to provide vaccines for distribution in countries that did not offer them a liability shield.

Instead of insurers, which in normal circumstances cover these costs, possible compensations to victims of side effects would be paid through the new mechanism devised by COVAX.

The no-fault scheme would pay a lump sum based on the severity of the harm to victims from side effects that can be associated with the administration of COVID-19 vaccines, COVAX said.

The mechanism would be funded with a levy on vaccines distributed to poor countries and from other possible sources including contributions from vaccine makers, COVAX said. It was unclear who would be required to pay the levy, though.

The scheme could dissuade potential victims from going through courts to seek compensation, which would result in lengthy procedures and potentially much higher liability costs.