Why are malaria pills being used against COVID-19, again? 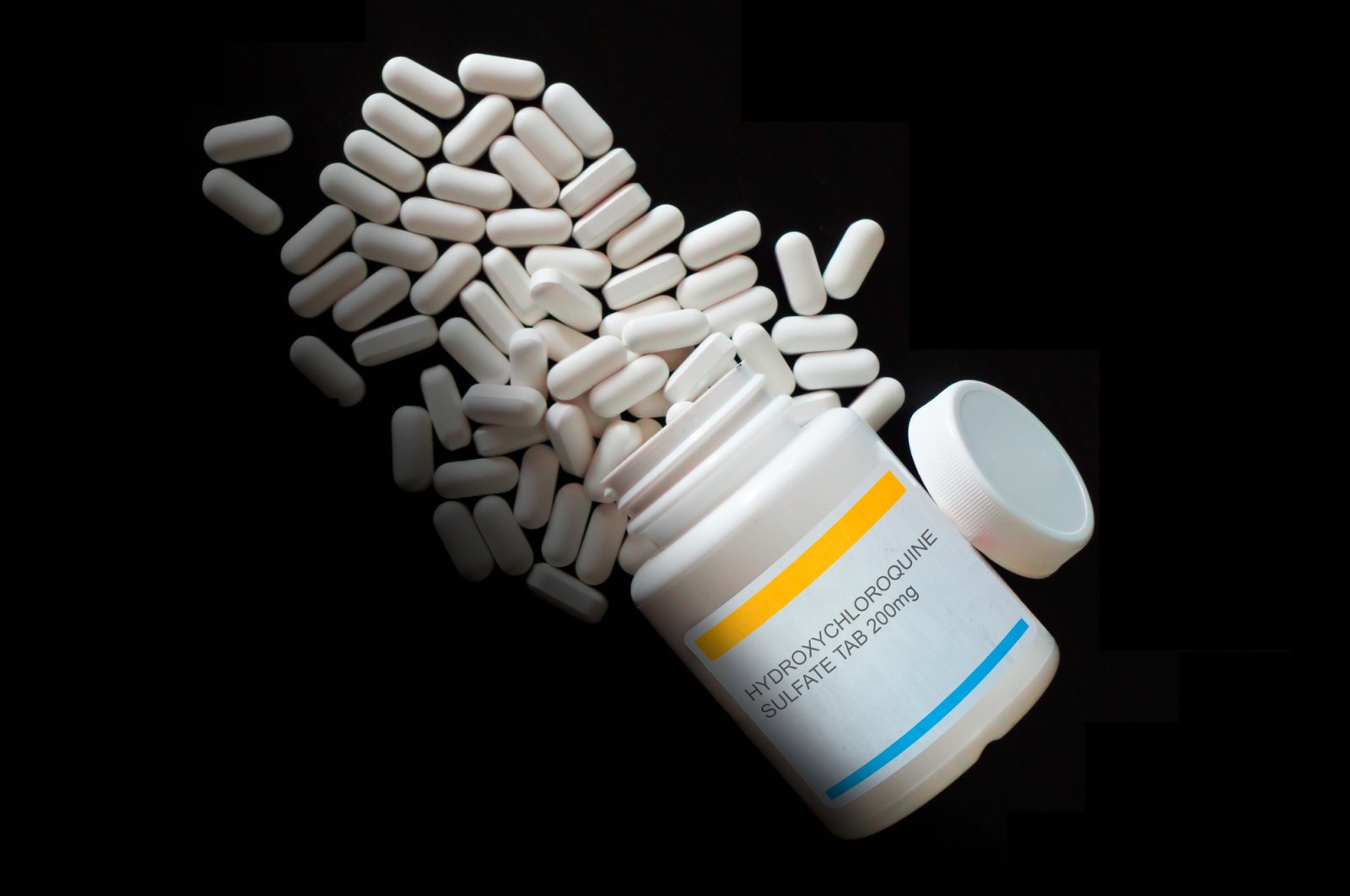 Hydroxychloroquine has showed encouraging signs in small, early tests but it has major side effects. (iStock Photo)
by DAILY SABAH WITH AGENCIES
May 20, 2020 3:05 pm

Trump's perplexing and disturbing announcement that he has been taking hydroxychloroquine for some time now against the coronavirus has once again put the spotlight on the yet unproven drug. But why is an anti-malaria drug being employed in the fight against COVID-19?

As the number of those infected by the novel coronavirus inches closer to the 5 million-mark every day, scientists are increasingly turning toward older drugs to give them a new lease of purpose.

Older malaria drugs are also being studied, and in some cases used, to treat the symptoms of COVID-19, the disease caused by the virus, or try to prevent infection, even though there is contested evidence on its effectiveness.

Studies are underway in a number of countries, including China, France and the United States, to see whether the pills – chloroquine and hydroxychloroquine – may have a role to play in the rapidly spreading pandemic. But it seems that a recent statement by a world leader has reignited discussions on the drugs and set scientists’ teeth on edge.

U.S. President Donald Trump has for some time now touted the malaria drugs as “a game-changer,” and this Monday, to the shock and horror of doctors and medical experts, he announced that he was taking the unproven drug alongside a zinc supplement as a hedge against the virus.

"A lot of good things have come out about the hydroxy. You'd be surprised at how many people are taking it, especially the frontline workers," Trump said at the White House.

The president said he had been taking a pill a day for a week and a half.

But neither the Food and Drug Administration (FDA) nor other health authorities have actually given the medicines a green light as a treatment. Experts are in unison as they believe trials must first ensure they are effective and safe for use in this patient population.

So far, studies and trials have produced mixed results.

Q: What does the data say?

A: A French team was one of the first to offer a ray of hope when they conducted a small 24-patient trial of hydroxychloroquine in March. The trial showed that 25% of patients given the drug still carried the coronavirus after six days, compared with 90% of patients given a placebo.

Their study came in the wake of promising results reported by Chinese scientists. Their trials had shown that chloroquine treatment of COVID-19 patients had clinical and virologic benefit versus a comparison group. It was then added as a recommended treatment for the illness in China, where the virus first emerged in December.

Other trials of malaria drugs also soon started in Turkey, the United Kingdom, Norway and Thailand.

Fast-forward a few weeks to the end of March. The Journal of Zhejiang University reported disappointing results from a 30-patient Shanghai study of hydroxychloroquine. It showed the drug worked no better than standard care for patients with COVID-19.

No large, rigorous studies have found the drug safe or effective for preventing or treating COVID-19.

Q: Why are malaria drugs being considered anyway?

A: There are currently no vaccines or approved treatments for the highly contagious COVID-19 respiratory illness that has killed more than 323,000 worldwide, so even the most severely ill patients largely receive only supportive care such as breathing assistance. There has been reported anecdotal use of hydroxychloroquine at different doses, some successful, others not.

Chloroquine is a synthetic form of quinine, which is found on the bark of the cinchona plant. It has been used for hundreds of years in South America to treat fever.

Chloroquine was first synthesized in the 1930s. A version called hydroxychloroquine, in use since the 1950s, is considered to be less toxic, according to studies. Both drugs can cause serious side effects though, including vision loss, heart problems or even death if used incorrectly. The drugs are used to combat malaria, which is caused by a parasite spread through mosquito bites because they interrupt its ability to digest a host’s blood cells.

Scientists have detailed biochemical proprieties of chloroquine that indicate it could be used against some viral infections. These include direct antiviral effects, such as blocking steps needed by certain viruses to replicate, and its ability to suppress the production and release of proteins involved in inflammatory complications of several viral diseases.

In addition to malaria, hydroxychloroquine is also used to treat lupus and rheumatoid arthritis.

Q: Is there enough for all?

A: In the U.S., prescriptions for chloroquine and hydroxychloroquine have already spiked by a staggering 80% and are in short supply, according to pharmacists. Several makers of the generic medicines said they are increasing the production of chloroquine pills. Teva Pharmaceuticals Industries Ltd, Mylan NV and Bayer AG have donated large quantities of the drugs to health authorities.

One of the companies, Concordia Pharmaceuticals, also makes the brand-name version, called Plaquenil. It says that the drug is completely unavailable but is expected to be available again at the end of May. Other companies have also given the same timeline.

On the Turkish side of things, most recently Koçak Farma announced that it had started producing a generic version containing hydroxychloroquine sulfate.

Q: What are the associated risks?

A: Both chloroquine and hydroxychloroquine drugs can cause heart rhythm problems, severely low blood pressure and muscle or nerve damage. Compared to the former, the latter is less toxic. Sold under the brand Plaquenil, its label warns of possible damage to the retina, especially when used at higher doses, for longer times and with certain other medicines such as the breast cancer drug tamoxifen.

"Chloroquine is an extremely toxic drug with a terrible side effect profile. Hydroxychloroquine is far safer, but its side effects are still significant," Meghan May, a microbiologist at the University of New England College of Osteopathic Medicine in Biddeford, Maine, wrote in an email. "If it is not abundantly clear that it is beneficial, giving this drug to a critically ill patient feels risky."

Health officials caution that no one should be taking these drugs to treat or prevent coronavirus infection without medical supervision and a prescription.

In Arizona, a man died and his wife was hospitalized in March after taking a nonmedical form of chloroquine used to fight parasites in aquariums.

“Given the uncertainty around COVID-19, we understand that people are trying to find new ways to prevent or treat this virus, but self-medicating is not the way to do so,” said Dr. Daniel Brooks, medical director of the poison and drug information center at Arizona-based Banner Health.