Will I still have to wear a mask after getting a COVID-19 vaccine? 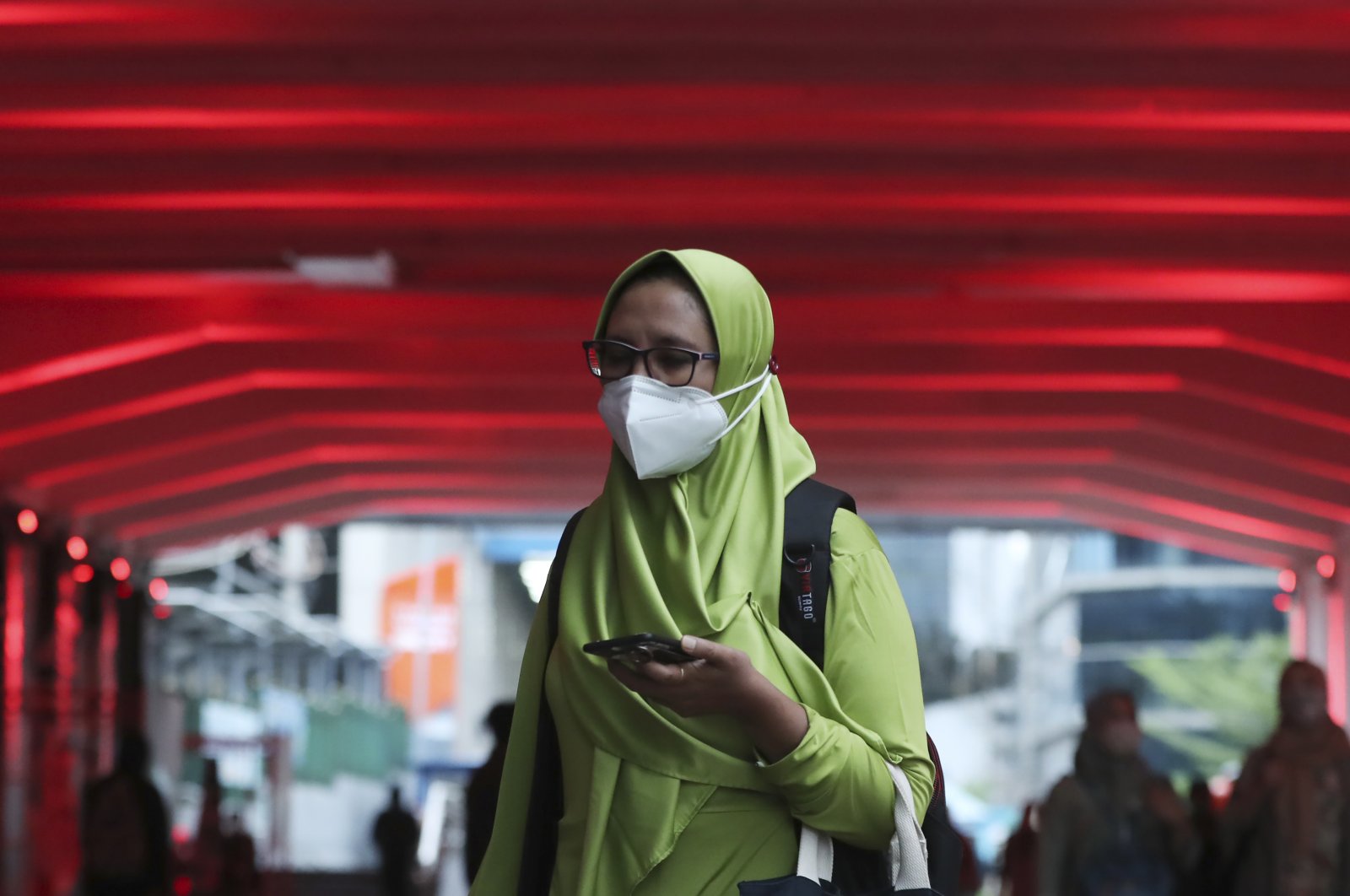 A woman wears a face mask to help curb the spread of the coronavirus in Jakarta, Indonesia. Monday, Dec. 7, 2020. (AP Photo)
by Daily Sabah with AP Dec 11, 2020 11:10 am
Edited By Yasemin Nicola Sakay
RECOMMENDED

Whether it's the annoying maskne, the pooling sweat under the fabric, or the nuisance of actually remembering to put a mask on, it's easy to see many people are fed up with wearing one. And now that COVID-19 vaccines are rolling out and announcing great results from trials, many people believe this could be the end of mask-wearing for good. But is that so?

No. For a couple of reasons, masks and social distancing will still be recommended for some time after people are vaccinated.

To start, the first coronavirus vaccines require two shots; Pfizer and BioNTech's second dose comes three weeks after the first and Moderna's comes after four weeks. And the effect of vaccinations generally are not immediate.

It's also not yet known whether the Pfizer and Moderna vaccines protect people from infection entirely, or just from symptoms. That means vaccinated people might still be able to get infected and pass the virus on, although it would likely be at a much lower rate, said Deborah Fuller, a vaccine expert at the University of Washington, speaking to the Associated Press (AP).

If the vaccine acts like shots for mumps or chickenpox, where you can still get the disease after being vaccinated, albeit in a much lighter and non-fatal way, masks will still be a necessity for many many months.

And even once vaccine supplies start ramping up, getting hundreds of millions of shots into people's arms is expected to take months.

Fuller also noted vaccine testing is just starting in children, who won't be able to get shots until study data indicates they're safe and effective for them as well.

Moncef Slaoui, head of the U.S. vaccine development effort, has estimated the country could reach herd immunity as early as May, based on the effectiveness of the Pfizer and Moderna vaccines, the AP reports. That’s assuming there are no problems meeting manufacturers' supply estimates, and enough people step forward to be vaccinated.