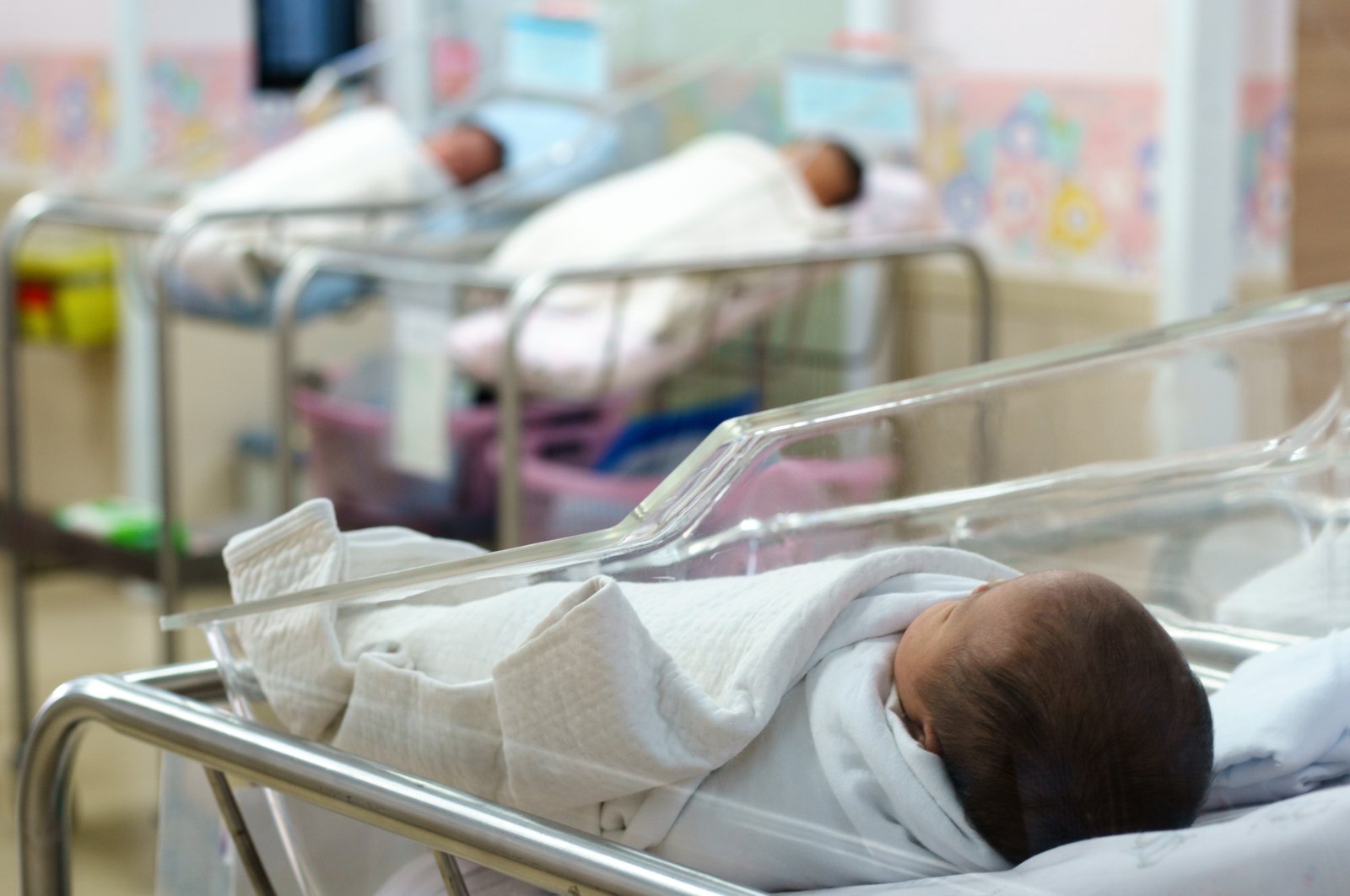 The COVID-19 pandemic has been raising questions for pregnant and breastfeeding women, as there are some sources online claiming that being infected with COVID-19 or vaccinated against the virus could be harmful to the baby.

The U.N. International Children's Emergency Fund (UNICEF), an international agency responsible for providing humanitarian and developmental aid to children worldwide, has denied claims promoted by a section of baby food marketers that breastfeeding could transmit COVID-19.

Speaking to Anadolu Agency (AA) on the eve of World Breastfeeding Week, which is being observed since Aug. 1, officials associated with the UNICEF’s Turkey office said it was safe to continue breastfeeding even for mothers with suspected or confirmed coronavirus.

The officials, who do not want to be named as they are not authorized to speak to the media, said that women currently breastfeeding or providing expressed milk can also receive the vaccine, which has been recommended by the World Health Organization (WHO) as well.

“The numerous benefits of breastfeeding substantially outweigh the potential risks of illness associated with the virus,” they said.

UNICEF Turkey also called on businesses and employers to implement family-friendly policies that support breastfeeding mothers by giving them time and space. They also asked for providing at least 18 weeks of paid maternity leave.

According to new research published last month in JAMA Pediatrics, a monthly peer-reviewed medical journal, the vaccine, which includes the messenger RNA or mRNA of the virus, does not transfer to infants through breastfeeding.

“Breastfeeding provides children the best start in life. It is a baby’s best source of nutrition, bolstering brain development with lifelong benefits for baby,” said the officials.

World Breastfeeding Week is observed every year from Aug. 1-7 to raise awareness and galvanize action on themes related to breastfeeding. This year's theme is "Protect Breastfeeding: A Shared Responsibility."

The UNICEF experts said early initiation of breastfeeding (in the first hour of birth), exclusive breastfeeding (between 0-5 months), and continued breastfeeding (from 6-23 months) offers a powerful line of defense against all forms of childhood malnutrition including wasting.

Stressing that breastfeeding saves lives and protects children from deadly infections, they said infants who are not fully or partially breastfed have a higher risk of diarrhea and are more likely to die, particularly in low-income countries.

“Breastfeeding is singularly the most effective public health intervention. We have to give all children everywhere the best start in life. It is a human right for mothers and their babies, and it should be protected and promoted,” they added.

Praising the efforts in improving breastfeeding rates around the world, sources said there is still significant work to be done to promote, protect and support breastfeeding.

The UNICEF officials lamented that breastfeeding rates are low in many countries. They said that only 44% of infants are exclusively breastfed in the first six months, far short of the global targets of 50% by 2025. They said that more than half of newborn babies completely miss out on the benefits of breastfeeding to survive and thrive.

The officials also warned against aggressive marketing of breastmilk substitutes, which undermines breastfeeding and puts the health of mothers and children at risk.

Over 820,000 children's lives could be saved every year among children under five years if all children 0–23 months were optimally breastfed, according to WHO. Undernutrition is estimated to be associated with 2.7 million child deaths annually or 45% of all child deaths. Infant and young child feeding is a key area to improve child survival and promote healthy growth and development, the WHO said.

The International Code was adopted by the World Health Assembly on May 21, 1981, so that families would be protected from the infant formula industry’s aggressive marketing tactics aimed at promoting breast milk substitutes, which was contributing to declining breastfeeding rates and increasing child morbidity and mortality.

The aim of the code is “to contribute to the provision of safe and adequate nutrition for infants, by the protection and promotion of breastfeeding, and by ensuring the proper use of breast milk substitutes, when these are necessary, based on adequate information and through appropriate marketing and distribution.”

"Breastfeeding is the strongest factor in establishing the special bond of love between mother and baby after birth," gynecologist Selen Ecemis told AA.

Stressing that breast milk is "necessary" for the healthy growth and development of babies, Ecemis said it could not be replaced with products such as ready-made supplements.

"Breastfeeding increases the survival rate in premature and low birthweight babies," she said, explaining how it is also beneficial for the mother, as well as the baby.

"It has positive effects on maternal health, such as the postpartum recovery of the uterus and reduction of bleeding, positive metabolic interaction, reduction of stress, and natural protection," added Ecemis.