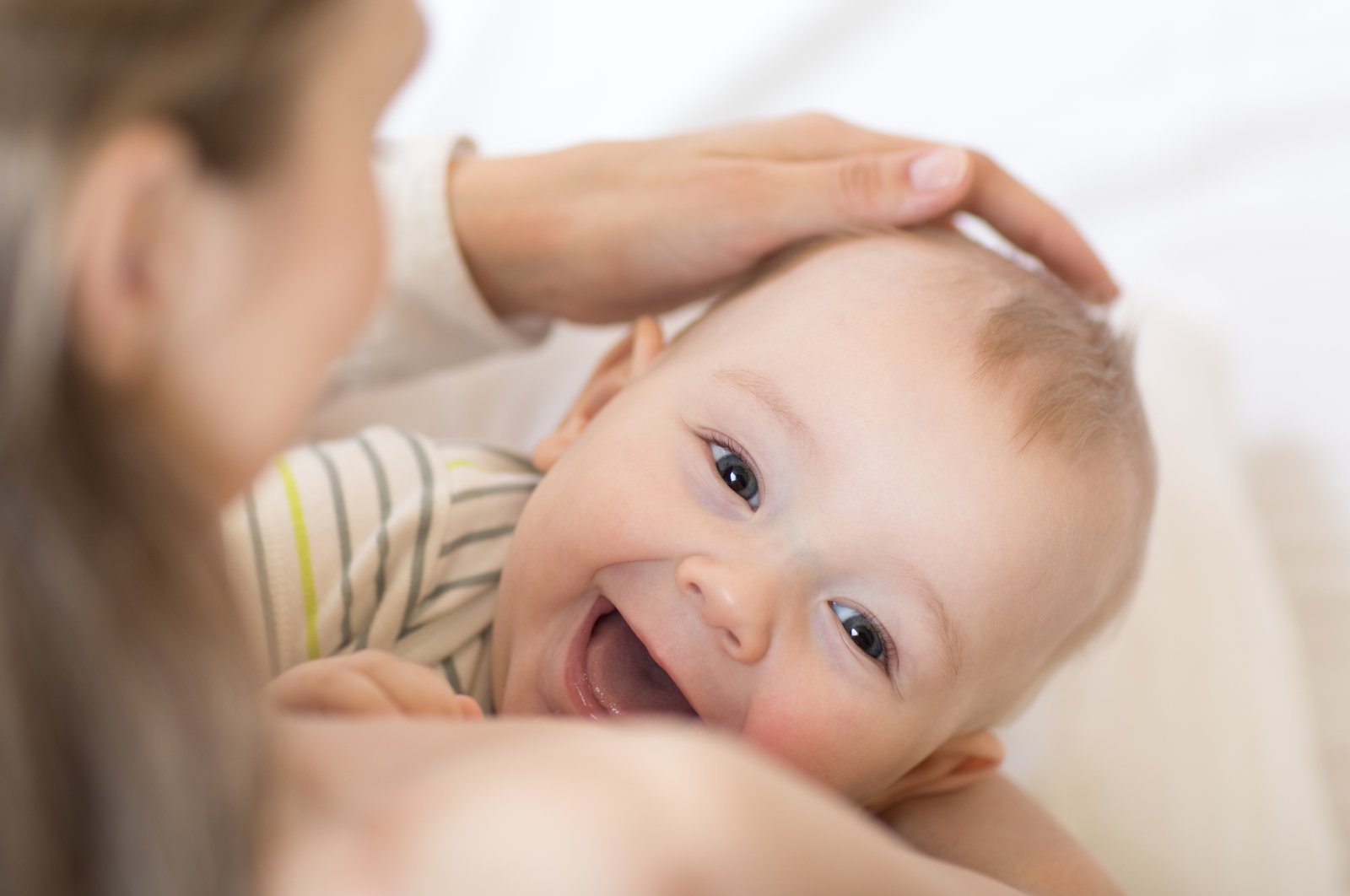 As millions of people get their shots of COVID-19 vaccines on a daily basis, the question if the vaccination is safe for pregnant and breastfeeding women is still being researched.

According to recent research launched by U.S. experts, women who are breastfeeding don't have to stop after they have been vaccinated against COVID-19 with a messenger RNA (mRNA) vaccine.

A research team led by Stephanie Gaw at the University of California San Francisco found that breast milk isn't compromised by mRNA coronavirus jabs, which includes those from BioNTech/Pfizer and Moderna.

They examined 13 breast milk samples from seven vaccinated women, and no mRNA from the vaccine had been detectable in any of them, according to the findings published in the Jama Pediatrics journal.

Five subjects had received the mRNA vaccine from BioNTech/Pfizer, while two were inoculated with the Moderna jab.

The samples studied were taken before vaccination, and between four and 48 hours afterward.

The results are important early evidence that mRNA from the vaccines is not transferred to the infant, the researchers write.

However, they also pointed to the small number of study participants, saying it limited the conclusions taken from the results.

mRNA vaccines consist of genetic instructions for human cells to make just a fragment of the coronavirus.

German expert associations, for example, had already recommended that women who are breastfeeding be put on priority lists for a coronavirus vaccination.

Antibodies formed by the vaccination would be transported via the mother's milk, and breastfed newborns would thus be protected through passive immunity, they said.

The head of Germany's Standing Commission on Vaccination (Stiko), Thomas Mertens, recently said that the inoculation of breastfeeding women was "actually unproblematic," recommending that they be vaccinated without further ado.