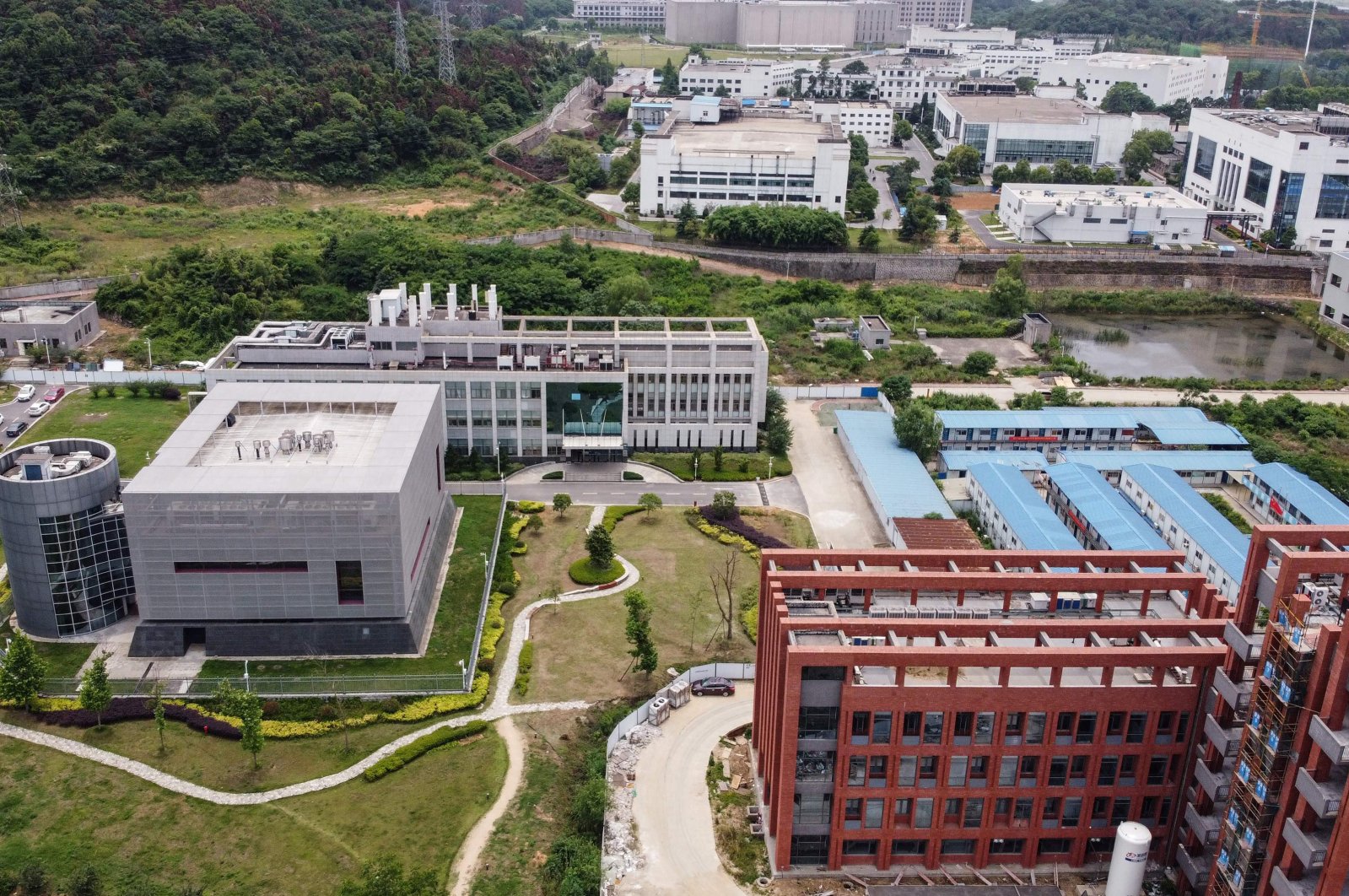 The Chinese virology institute at the center of U.S. allegations it may have been the source of the COVID-19 pandemic has three live strains of bat coronavirus on-site, but none match the new global contagion, its director has said.

Scientists think COVID-19 – which first emerged in the central Chinese city of Wuhan and has killed more than 340,000 people worldwide – originated in bats and could have been transmitted to people via another mammal.

But the director of the Wuhan Institute of Virology told state broadcaster CGTN that claims made by U.S. President Donald Trump and others that the virus could have leaked from the facility were "pure fabrication."

In the interview filmed on May 13 but broadcast Saturday night, Wang Yanyi said the center has "isolated and obtained some coronaviruses from bats."

"Now we have three strains of live viruses ... But their highest similarity to SARS-CoV-2 only reaches 79.8%," she said, referring to the coronavirus strain that causes COVID-19.

One of their research teams, led by professor Shi Zhengli, has been researching bat coronaviruses since 2004 and focused on the "source tracing of SARS," the strain behind another virus outbreak nearly two decades ago.

"We know that the whole genome of SARS-CoV-2 is only 80% similar to that of SARS. It's an obvious difference," she said.

"So, in professor Shi's past research, they didn't pay attention to such viruses which are less similar to the SARS virus."

Conspiracy rumors that the biosafety lab was involved in the outbreak swirled online for months before Trump and U.S. Secretary of State Mike Pompeo brought the theory into the mainstream by claiming that there is evidence the pathogen came from the institute.

The United States and Australia have called in recent weeks for an investigation into the origins of the pandemic.

Chinese scientists have said that the virus first emerged at a market selling live animals in Wuhan, though officials in Beijing more recently cast doubt about its origins.

Chinese Foreign Minister Wang Yi on Sunday blasted what he called efforts by U.S. politicians to "fabricate rumors" about the pathogen's origins and "stigmatize China."

He said China would be "open" to international cooperation to identify the source of the coronavirus, as long as an investigation is "free of political interference."

The World Health Organization has said Washington offered no evidence to support the "speculative" claims about the Wuhan lab.

The Wuhan lab has said it received samples of the then-unknown virus on Dec. 30, determined the viral genome sequence on Jan. 2 and submitted information on the pathogen to the WHO on Jan. 11.

Wang Yanyi said in the interview that before it received samples in December, their team had never "encountered, researched or kept the virus."

"In fact, like everyone else, we didn't even know the virus existed," she said. "How could it have leaked from our lab when we never had it?"

At a press conference Sunday, Zhao Chenxin, deputy secretary-general of the National Development and Reform Commission, said every Chinese prefecture must have its own P3 laboratory to ramp up preparations against infectious diseases.

Apart from the P3 lab plans – the second-highest biosafety classification for labs handling pathogens – Zhao said each city should also have a lower-level P2 laboratory so they could "quickly respond in a major epidemic."

The Wuhan institute has both P3 and P4 labs.