Highlights from CES 2021: A Turkish surprise and the tech to look out for this year 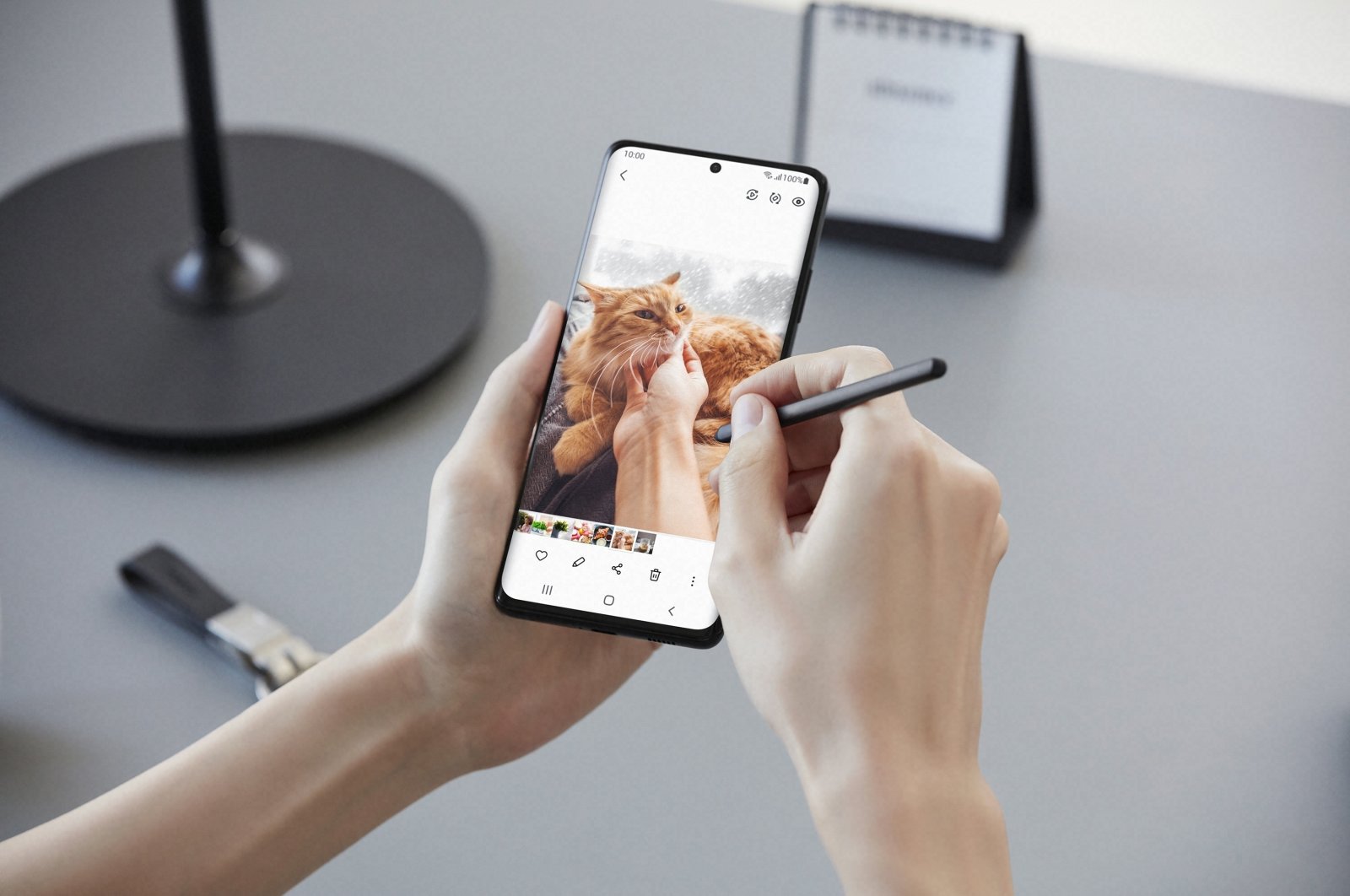 Albeit online this year, CES 2021 had plenty of gadgets and new tech to entice virtual guests. Here is a look at the newly announced goodies from the world's largest and most influential global technology event

The coronavirus pandemic took its toll on the tech industry, as it did with many other sectors. Game development was hit especially hard, as we observed with the very, very problematic release of the highly anticipated Cyberpunk 2077 and similar delays, the most prominent of which was arguably Dying Light 2 that was pushed back by at least a year.

Even though the software-game development side of things suffered at times from a lack of motivation in the face of the pandemic and adjusting to the new reality of remote working, tech companies focusing on hardware still had a lot to work on, developing and subsequently releasing new products to cater to the seemingly never-ending hunger of obsessive geeks like me.

China, the ground zero of the pandemic, grew relatively unscathed compared to hard-hit regions such as the United States and Europe. Chinese factories, which undertake the production of the majority of all things tech sold worldwide, continued their production of gadgets, chips and other components and served billions of people. Many of these creations were showcased at the Consumer Electronics Show (CES) 2021, which was organized online for the first time in its history, due to the pandemic. Let’s take a look.

Despite the release of the highly anticipated RTX 3000 series, Nvidia was entangled in two very destructive incidents this year.

One of them was its failure to meet the demand for these cards, as millions of gamers around the world struggled to find them anywhere. Virtually no website had stocks, leaving people frustrated and many opting for older alternatives. Stocks are still dry, and the problem persists.

The second and more destructive incident was a public relations scandal, for which Nvidia has issued a public apology.

"Your GPU reviews and recommendations have continued to focus singularly on rasterization performance, and you have largely discounted all of the other technologies we offer gamers. It is very clear from your community commentary that you do not see things the same way that we, gamers, and the rest of the industry do," Nvidia said, threatening the channel to stop offering more products for review if Hardware Unboxed did not focus on raytracing performance and continued to criticize Nvidia cards’ rasterization performance.

The company received a huge backlash from tech reviewers and fans around the world, prompting it to release a carefully worded apology. However, the incident has remained a scar on the highly revered graphics card maker’s reputation.

In CES 2021, the company announced its RTX 3060 line of budget-focused cards starting at $329. The line was widely perceived as an apology to gamers.

The company also announced the mobile lineup of its RTX 3000 series, which will power gaming laptops to be released this year.

Nvidia’s only rival in graphics cards, AMD also announced more products at CES 2021. Nevertheless, the company targeted Intel, another rival in the field of processor design.

As Intel has largely dominated the laptop scene, especially recently, AMD has upped its game with regard to mobile processors. With the release of the Ryzen 5000 series, AMD has already surpassed Intel’s performance on the desktop side this year, but it seems that the company is adamant about crushing the competition in the field of laptops too.

The company struggled with its 7 nm processors, delaying them until 2023, while AMD has been producing them for years now. AMD’s Ryzen 5000 series took a very harsh toll on Intel too, surpassing Intel chips’ performances in every possible way. The last nail in the coffin was AMD’s focus on mobile processors, a field Intel has traditionally been strong in.

Razer announces yet another ultra-expensive laptop

Out of reach for a majority of the globe, Razer announced its new $3,000 laptop, which stands out with its usual sleek and aesthetic design, nearly non-existent bezels around its screen and RGB keyboard. The Blade 15 will also feature a highly powerful RTX 3080.

South Korean phone maker Samsung will release many new phones this year, with the Samsung Galaxy S21, Galaxy S21 Plus and Galaxy S21 Ultra models on the forefront.

The new S21 series will feature Exynos 5 nm chipsets and will answer to Chinese giants such as Huawei, Oppo, Xiaomi and OnePlus on the Android side while continuing to lure more iPhone users with its innovative designs.

As the world continues its shift to Ultra HD, CES 2021 was primarily dominated by 4K televisions.

Even though many of us still use 1080p TVs at home – more than enough for an average consumer – many tech fans opted to switch to 4K recently, stemming partly from the next-gen PlayStation 5 and Xbox Series X|S, all of which are capable of producing a 4K image.

But if that’s not enough for you, Samsung has also announced its QN900A Neo QLED TV, which can produce a staggering 8K image.

A Turk under the spotlight

A significant moment at the CES 2021 show for us Turks was to see Burcu Ağma, the vice president of strategy at Performics, give a speech on artificial intelligence (AI).

Ağma shared with the audience insight into the algorithms she has developed with Northwestern University, especially in regard to how they can be used in marketing, such as calculating how close customers are to buying a certain product or service based on the keywords they use and what they may be likely to need in the future.