2,000-year-old chapel found after home burns down in Trabzon 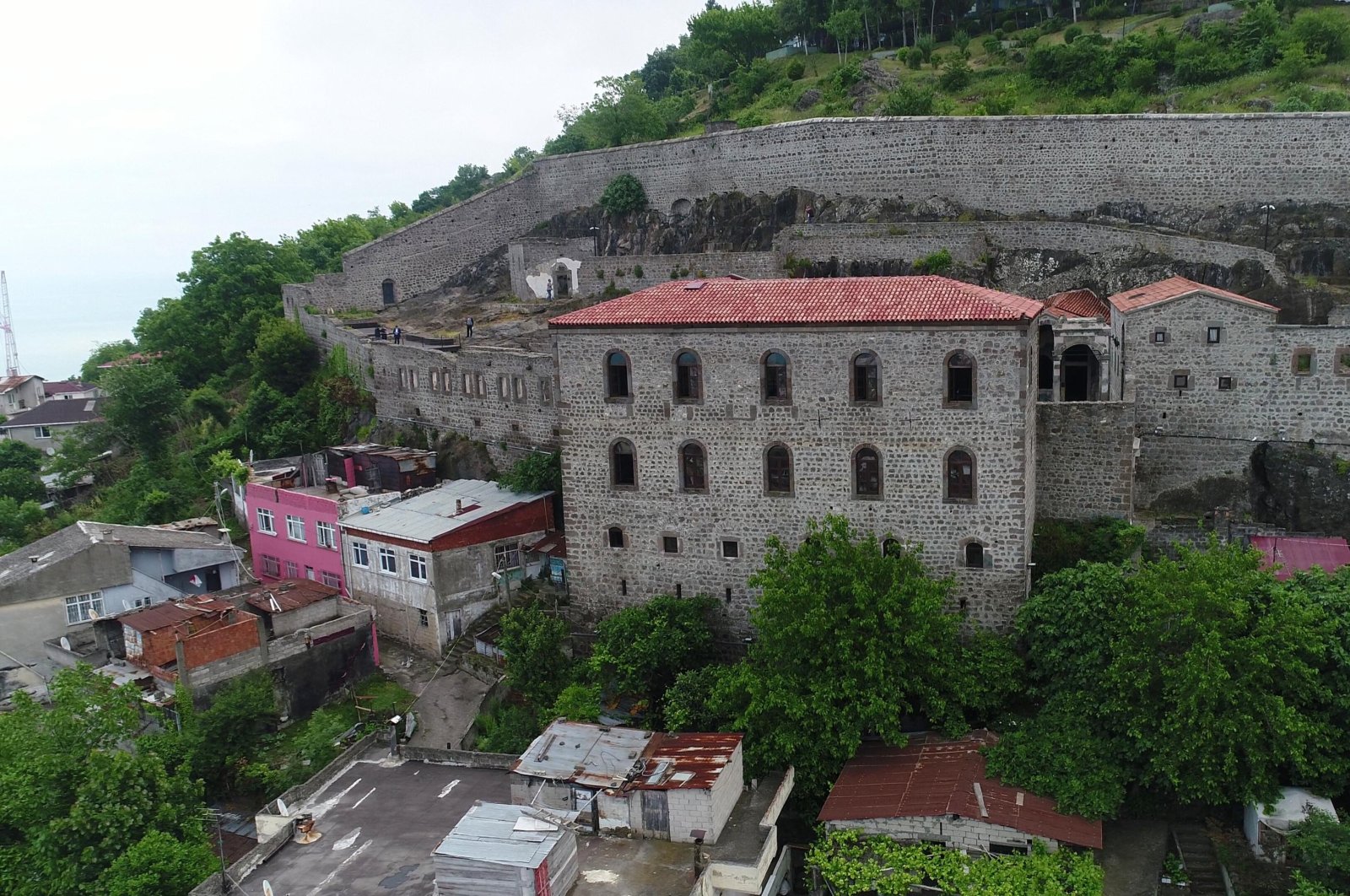 A 2,000-year-old chapel was discovered in Turkey’s northern Trabzon province after a fire swept through a home near the Boztepe hill.

The local Association for Protecting Natural and Historical Heritage discovered the chapel, which is located below the Kızlar Monastery (Panagia Theoskepastos Monastery), Demirören News Agency (DHA) reported Sunday. Experts noted that the chapel was connected to the monastery in the past.

“There is another Trabzon under Trabzon,” association head Dr. Coşkun Erüz said, adding that traces of the city’s ancient past are under the soil.

The monastery was restored over a period of five years.

A fire swept through the home located near the lower part of the monastery in 2019. The home was abandoned after its walls and roof collapsed and the heritage association launched excavations afterward.

The local protection agency confirmed the chapel’s status as a historical building upon the association’s application.

Erüz noted that Trabzon is one of the Anatolian cities with a port and a fortress dating back to pre-Roman times.

He said findings suggest that the city, which hosted many ancient civilizations, has a history dating back 6,000 years. He added that many other ancient buildings are buried under the soil of the city.