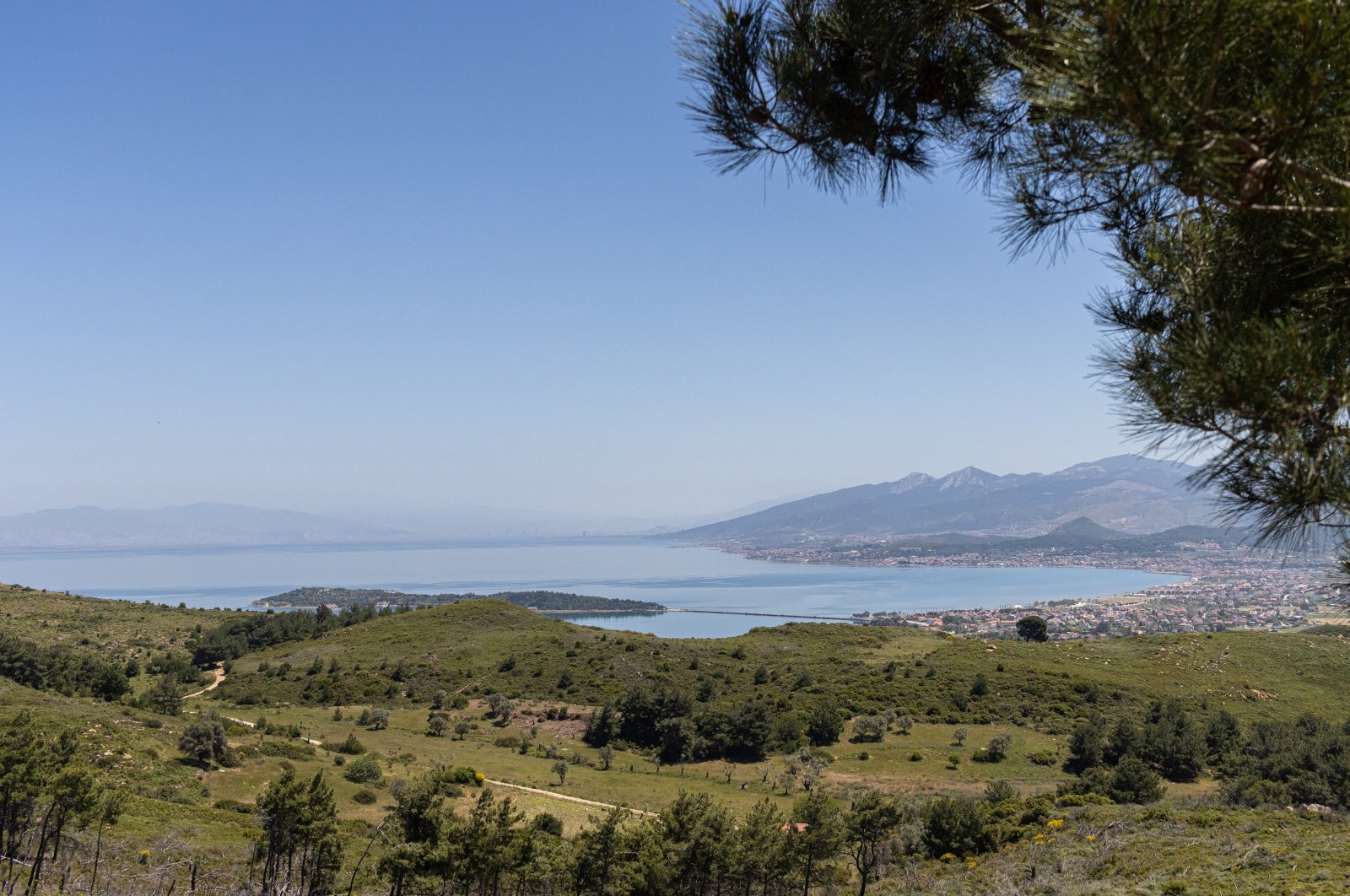 A team of Turkish scientists and archaeologists discovered the remains of a 2,500-year-old temple dedicated to the ancient Greek goddess Aphrodite in the Urla-Çeşme peninsula in Turkey's west.

After screening an area of 1,600 square meters (17,220 square feet) that covers parts of the Urla, Çeşme and Seferihisar districts of Izmir, 35 prehistoric-era human settlements, including 16 from the late Neolithic period, were uncovered.

Speaking to Anadolu Agency (AA), Elif Koparal from Mimar Sinan University, who is leading the excavations, said a significant social and economic network was discovered.

"During our screening of the surface, we detected the Aphrodite temple from the sixth century B.C. Aphrodite was a commonly worshipped figure back then. It is a fascinating and impressive discovery," Koparal added.

The researcher also remarked that the first traces of the temple were discovered back in 2016 and were announced to the world in a journal.

Drawing attention to the threat posed by illegal treasure hunters and urbanization of historical sites, Koparal said her team cooperated with the locals to protect the archaeological treasures.