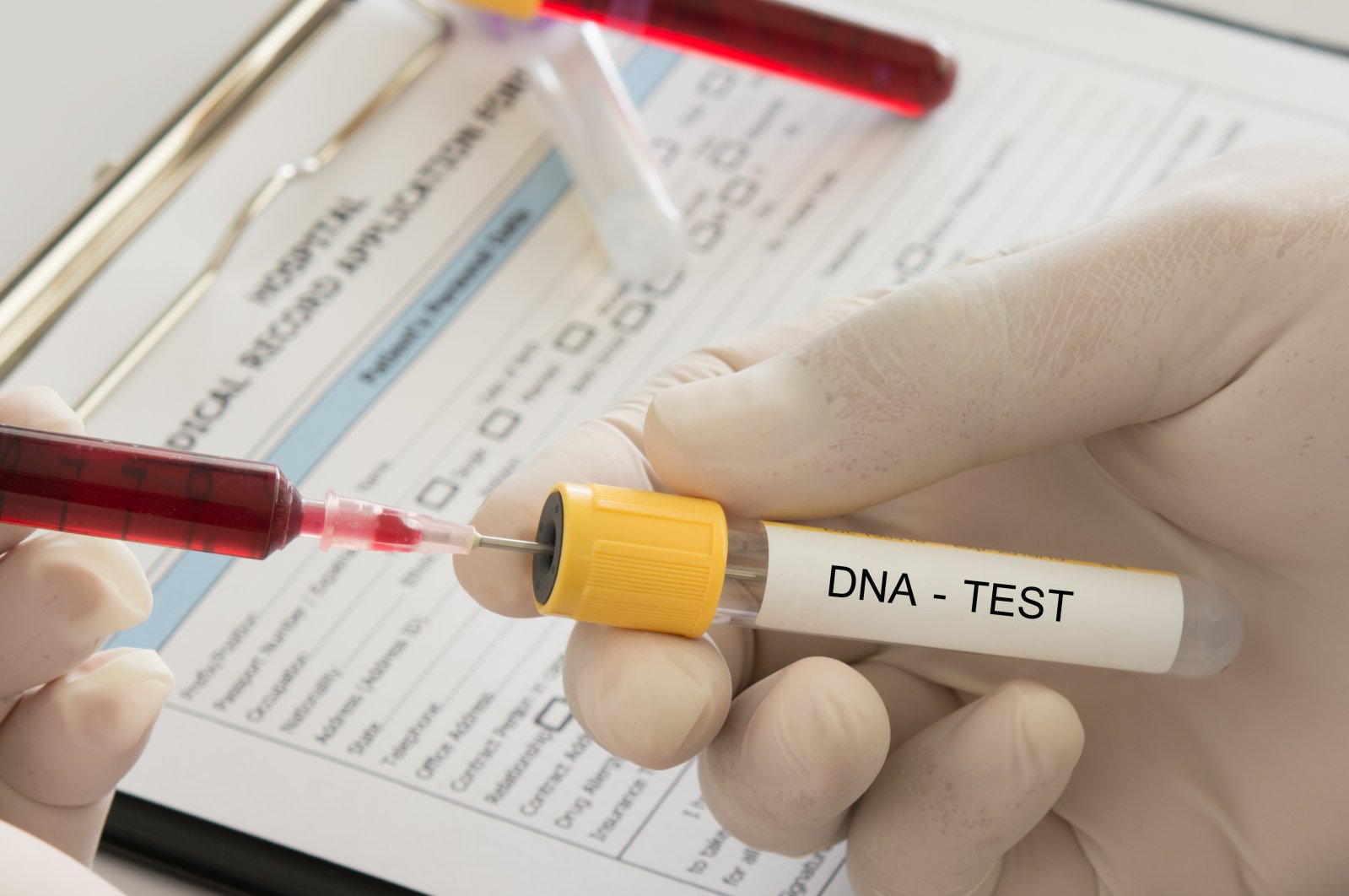 A major migration into Britain from continental Europe, likely from France, about 3,000 years ago could explain a difference in ancestry between the island's northern and southern populations.

The findings published in Nature on Wednesday come from the largest ever analysis of ancient DNA and may also help shed light on how Celtic languages spread into the British Isles.

According to previous research, people living across Britain some 4,500 years ago shared similar ancestry.

But today that has changed with southern residents showing more genetic similarities to an ancient population known as early European farmers.

To figure out why, Harvard geneticist David Reich and his team in the United States sequenced ancient DNA samples from across England and much of continental Europe from a time spanning between 1,500 B.C. to A.D. 43.

The resulting timeline shows an influx of migrants between 3,300 to 2,800 years ago whose genetic material most closely resembled ancient samples from France.

Reich told AFP one of the most exciting things about the study is the number and geographic diversity of ancient DNA covered.

With genomes from nearly 800 individuals, the study is the largest in ancient DNA ever carried out and lists over 220 authors.

The migration finding may also support a recent theory that Celtic languages came to Britain around the same time.

Reich said similarities between names of geographic features in southern England and France also seem to point to France as an origin for the spread.

Archaeologist Ian Armit of the University of York led the collection of samples, which consisted of bones from archaeological sites, museums and DNA labs across Britain and in Europe.

"The collection of data took many years and involved a huge number of people," Armit told AFP.

He said recent revolutionary advances in ancient DNA analysis are a boon to the field of archaeology, allowing not only a better picture of vast population changes but shedding light on ancient family dynamics.

"We're noticing family relationships in individual cemeteries so we can start to look at how kinship is reflected in buried populations," he said.