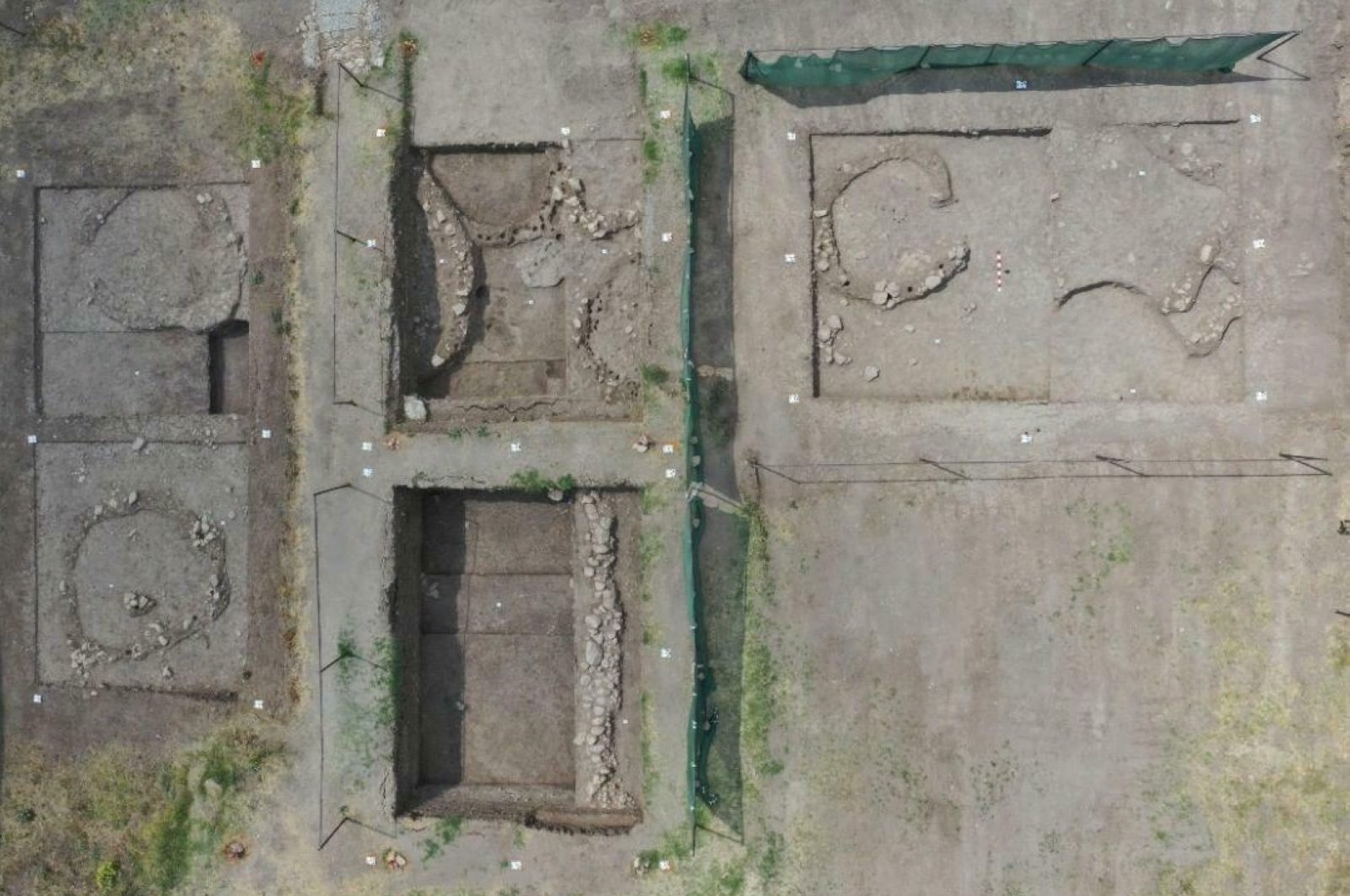 Archaeologists in northwestern Turkey’s Bilecik on Tuesday discovererd a human skeleton that dates back to an estimated 8,500 years.

The skeleton was found in the yard of an apartment building. The site, likely one of the first spots of human settlements in western Anatolia, was first discovered after a resident reported some ceramic fragments found there to the Archaeology Museum. Excavation works began last year.

The Scientific and Technological Research Council of Turkey (TÜBİTAK) previously determined that the settlement was first established at least 9,000 years ago and life continued there for at least 500 years. Tools made of stone and tools made out of bones were also previously discovered in the area.

Bilecik Governor Bilal Şentürk told Anadolu Agency (AA) that the area has great historical importance with regards to the city and its environment and that the works are being carried out by experts from the city’s Şeyh Edebali University.

"The skeleton will be considered as the oldest human skeleton found in western Anatolia," he said.

According to information gathered by AA, experts are working to determine the skeleton’s gender and the exact period it belongs to.